Most of the side is made from Connacht.

This season, Electric Ireland celebrated the long-lasting and positive impact of the Electric Ireland GAA Minor Championships on players, as past Minor teammates looked back on the ‘Minor Moments’ that shaped them. 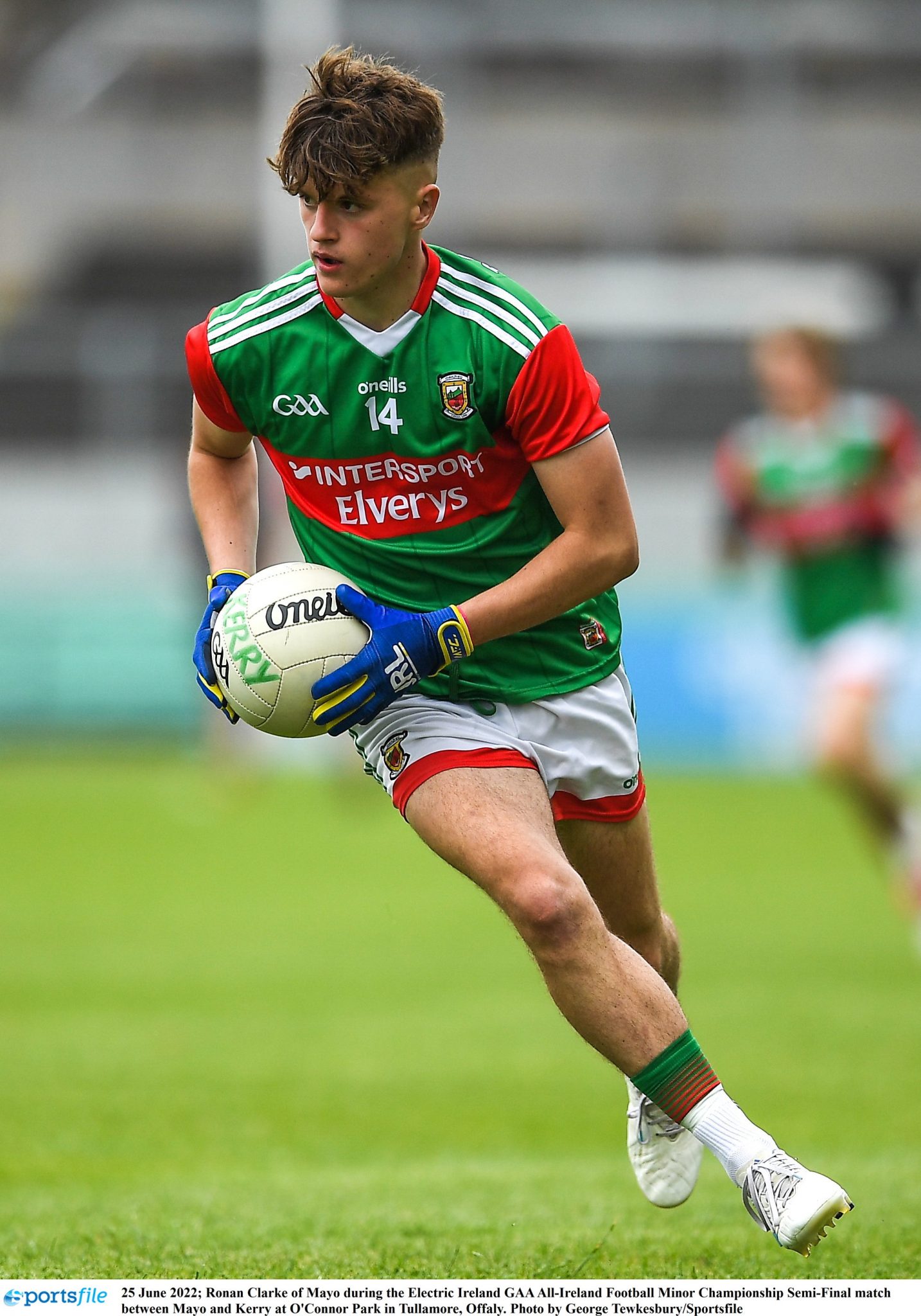 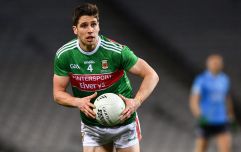 END_OF_DOCUMENT_TOKEN_TO_BE_REPLACED

Galway’s Tomás Farthing has also been named as the 2022 Electric Ireland GAA Minor Star Football Player of the Year. The An Spidéal defender was at the heart of the Galway defence throughout the season and proved to be a pivotal player for the Tribesmen, claiming the Electric Ireland Best & Fairest Award in both the All-Ireland Semi-Final and Final.

The team was selected by a panel of GAA experts and was determined in part by Electric Ireland’s ‘Minor Moments of the Week’ initiative on Twitter via @ElectricIreland and #GAAThisIsMajor. 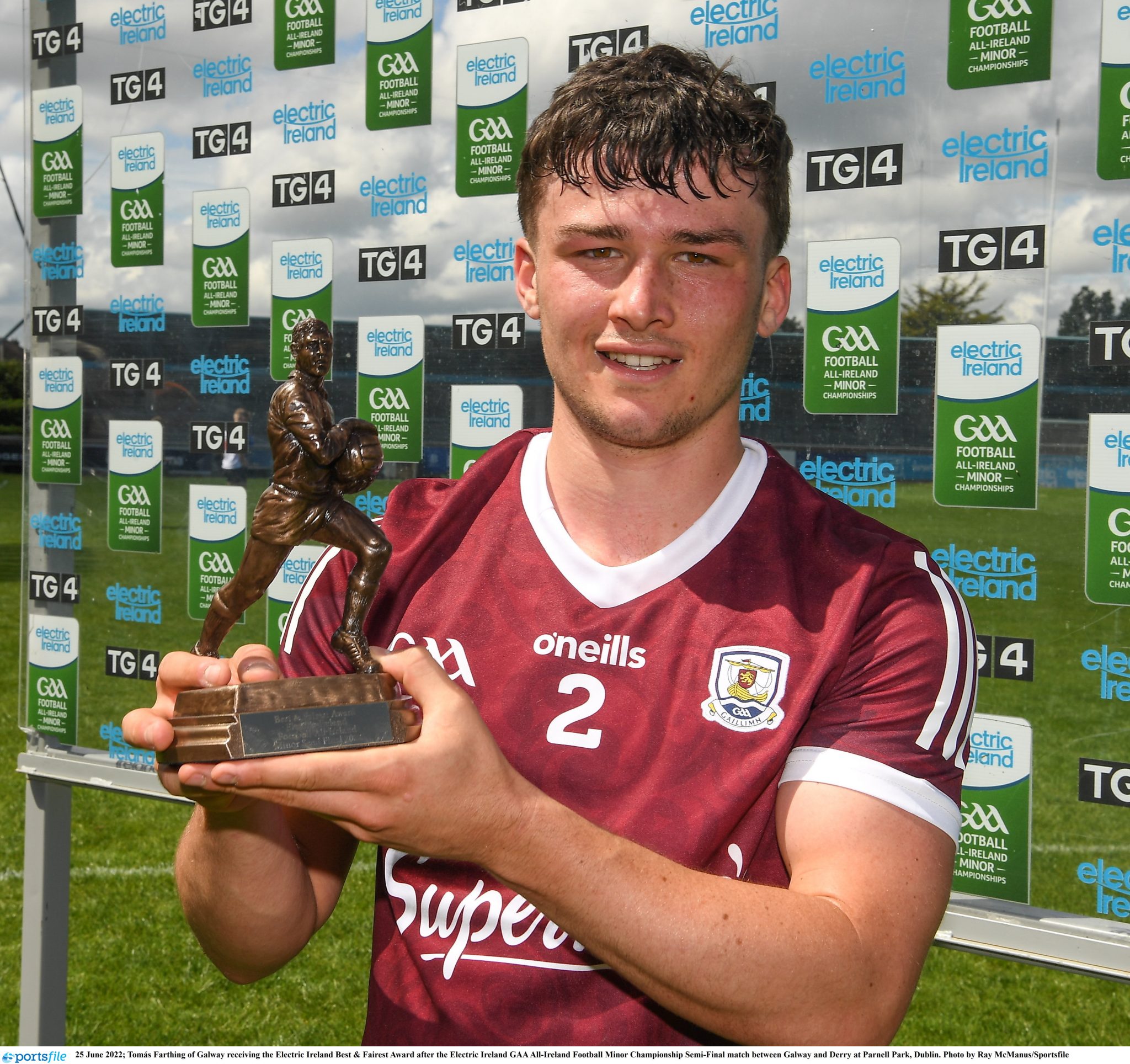