This is The GAA JOE Team of the weekend.

The Antrim club player of the year was again outstanding for Cargin, saving two Naomh Conaill penaties in the shoot-out. His technique is unorthodox, as he stands dead still and motionless in front of the penalty taker, but the results are unquestionable.

📺WATCH: Dramatic afternoon at Corrigan Park!@Cargin_Gac came back from the brink of defeat in the dying seconds of both normal and extra time before emerging winners on penalties vs @NaomhConaillGAA!#ClubMeansMore pic.twitter.com/i27RZMIBad

The 19-year-old set the tone very early on in the Munster quarter final with a pair of brave interceptions. His uncompromising style lifted not only the Clonmel crowd, but his team-mates too in their impressive win over Nemo Rangers. 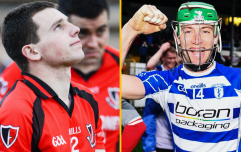 END_OF_DOCUMENT_TOKEN_TO_BE_REPLACED

What more can you actually say?

Cargin were three points down with six minutes of injury time played when, as you'll see in the clip above, McShane rose highest to punch the goal that sent themselves and Naomh Conaill to extra-time.

Then in injury-time of extra-time, with Cargin again trailing, he stepped up once more with a sensational point off the outside of the boot.

Heroic stuff and the Antrim men now march onto the Ulster semi-final where they'll play Glen.

Captain fantastic. Carville was calm and composed as ever in the Watty Grahams defence, and limited the damage when the Canavans were threatening to run completely wild.

Like most teams, Ballybay just couldn't cope with Branagan's lightning breaks from defence. It was one of these runs that led to the Ryan Johnston goal which broke the Monaghan team's resistance.

Trim were 6/1 to beat Danesfort on Saturday in the Leinster IHC quarter final. They weren't given a squeak down in Nowlan Park. But they produced what was arguably the performance of the weekend to stun the Kilkenny champs, and Toher was the man. The centre back was simply sensational as he won ball after ball and just kept on winning the battles. 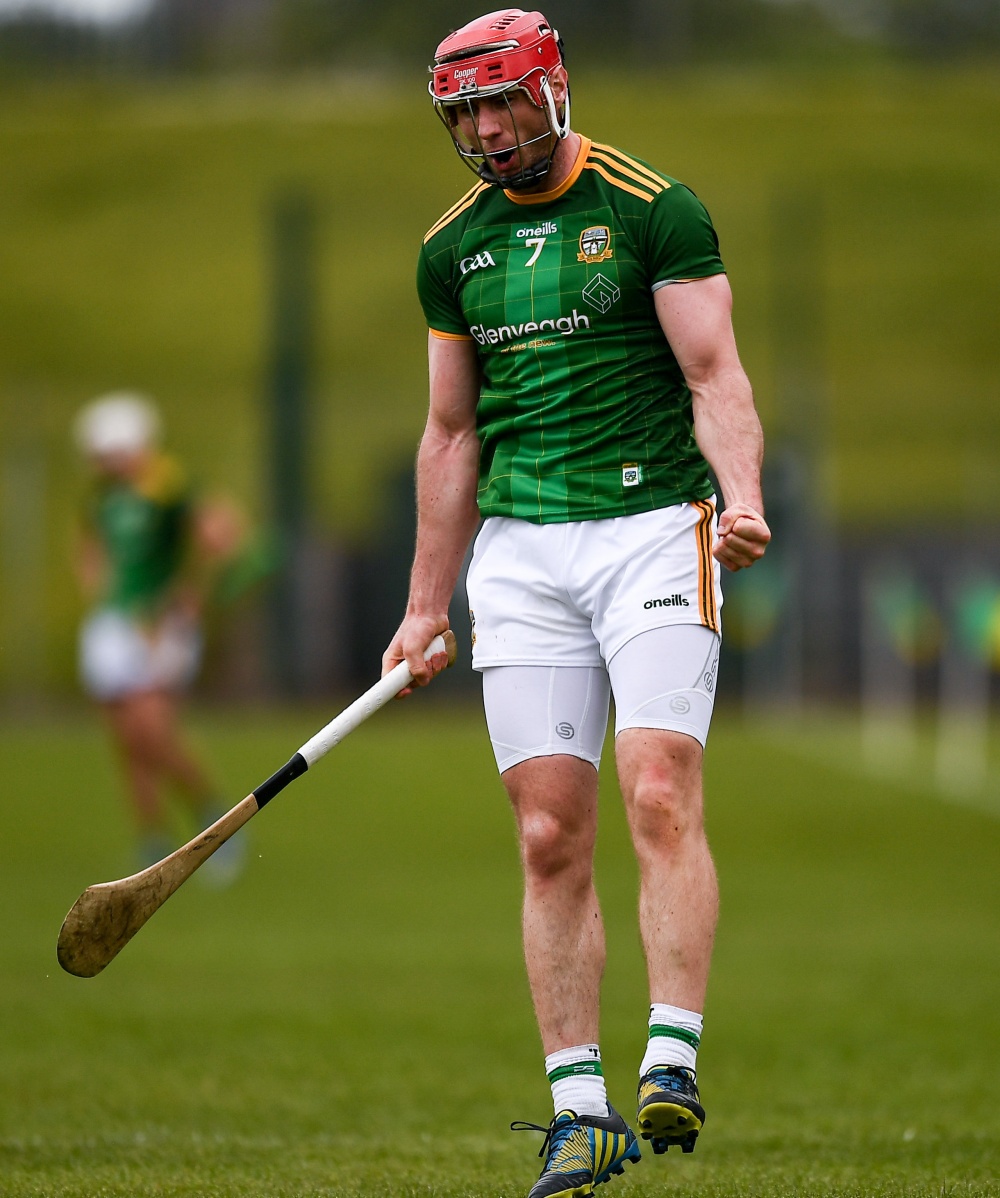 Kelly wears number three on his back, he lines out at wing forward but you couldn't pin that man down to just one position. Not the way he plays for Moycullen. He covered every blade against Westport and his driving runs were the start of many of their best attacks in their Connacht SFC quarter final win.

A totem of a midfielder who is at the heart of everything good that Glen do. He was once again instrumental as they gradually got the better of a brilliant Errigal Ciaran team.

The beating heart of the St Mullins team that recorded another huge win in Leinster, this time against Wexford champions Ferns St Aidans. Kavanagh is a tremendous athlete, and having been alive to every break, his use of the ball was also very impressive.

The Errigal captain was virtually unplayable in a blistering first half, and his goal was a thing of absolute beauty. Hs link-up play with cousins Ruairi and Darragh was breath-taking throughout their clash with Glen.

Lonergan was simply outstanding against Nemo Rangers. The Cork side had no match for his pace and athleticism, while some of his finishing, off left and right, was also exquisite.

The Young Footballer of the Year is a real rolls royce of a player and he was in full flow against Errigal Ciaran. Set up one goal, scored another, and at times, he's just on a different level.

The old cliche goes that defenders hate when you run at them and Dowling did exactly that to Shinrone in the Leinster SHC quarter final. His driving bursts and perfectly timed lay-offs set up two goals in their fifteen point win.

2-12. It may have been junior but still. 2-12. And what we must remember is that, as pointed out by John O'Shea, Clifford said as a youngster that his single biggest desire in football was to win the junior championship for Fossa.

After winning an All Ireland Minor in 2017 he was interviewed and asked about his ambitions, playing for Kerry or going to Australia for AFL.
His reply, his single biggest desire was to win the County Junior Championship with Fossa for the coaches that taught him everything. pic.twitter.com/NzPd3zP63R

Ten points, five from play - it felt like the Moycullen maestro was never going to miss.

You may also like
1 month ago
GAA JOE 2022 All-Star hurling team
1 month ago
Bray, Walsh and Mackey nominated for the top award in camogie
1 month ago
Shocks in Wexford, Leitrim and Monaghan on blockbuster day of county final action
1 month ago
"I'm a bit battered after it." - Shane Walsh comes through the wars to inspire Kilmacud Crokes
1 month ago
Seven passes, six players... Ballyhale plot their way to as good a team score as you'll ever see
1 month ago
Predicting the 24 biggest knock-out club championship games this weekend
Next Page