East Kerry peppered the mid Kerry goals in the county final but Sean Coffey kept on denying them. David Clifford eventually broke the resistance but none-the-less, this was a fine display between the posts from the Beaufort man.

The joint-captain led by example for Westport, keeping things tight at the back, before marauding forward for a crucial late point in their first ever Mayo SFC win.

Impressed throughout for the Ballymacarbry based club, and helped keep Rathgormack at bay for a finish in the Waterford SFC final.

Won his battle with St Finbarr's key man Stephen Sherlock, and even got forward for a point from play. With that blend of defensive steel, and attacking dynamism, O'Donovan must be a forward's nightmare. 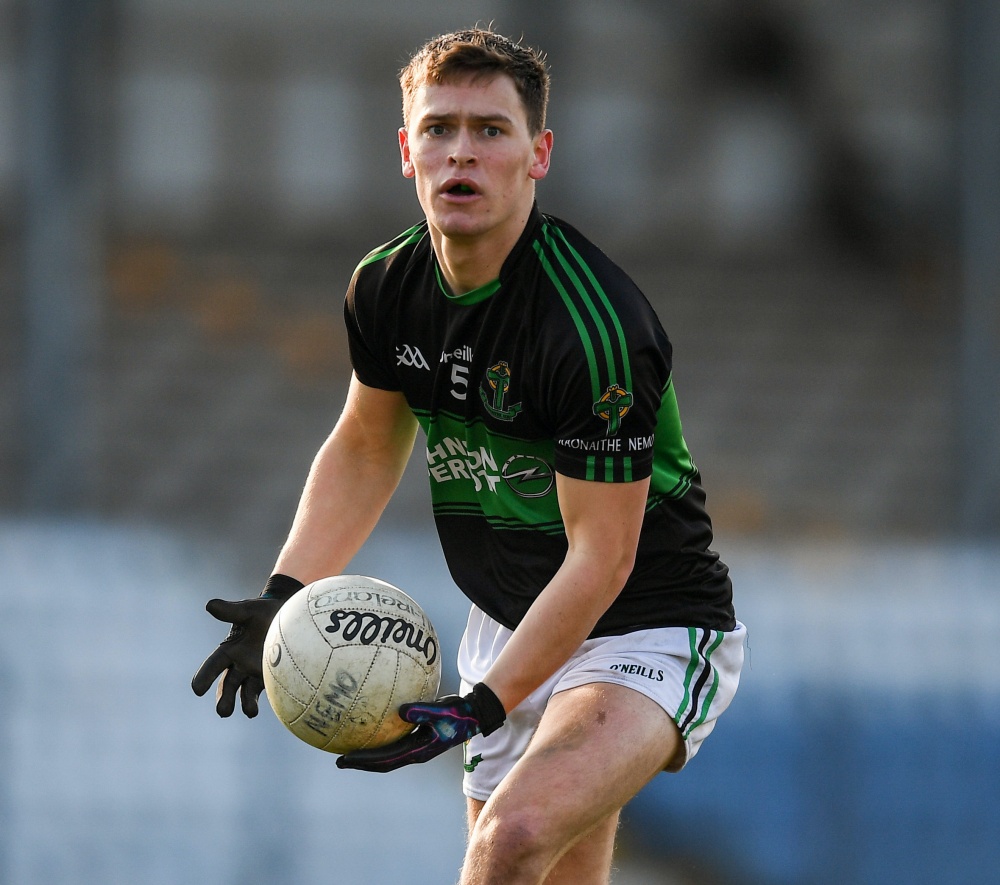 Orchestrated the Moycullen defence in the Galway SFC final, and got forward for a point from play.

The rock at the heart of Kilruane's defence, his composure in possession was a feature of both the drawn game and the replay in Tipperary.

So often the man that led Errigal's rampaging runs out of defence, Carrickmore just couldn't keep up with him. 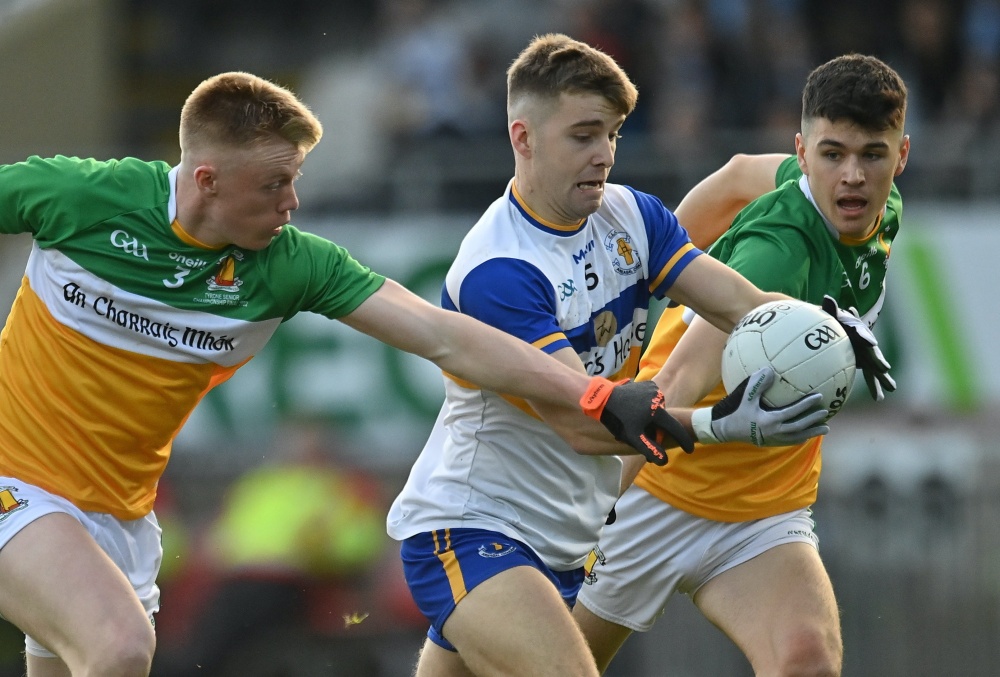 The America-based Cooke missed Moycullen's maiden triumph in 2020, due to work commitments, so it was written in the stars that he would be the match-winner this time around. His late goal was the difference between winning and losing in the Galway senior football final.

As ever, Harte's kick-passing was a class apart and one of his deliveries into Darragh Canavan in the second half was breath-taking. It was his vision and creativity that separated Errigal Ciaran and Carrickmore in the Tyrone final.

Na Piarsaigh have won seven Limerick SHCs in their history, and Breen has been there for every one of them. He won his seventh on Sunday against Kilmallock, finishing his day with 2-3 from play.

It was a tense, tight game in Walsh Park, and even though he finished his day with a suspected dislocated shoulder, Gleeson was the match-winner with four points, three of the finest from play in the Waterford SFC final.

Connolly kicked 0-8, three from play, in a brilliant display in the Cork SFC final.

Darcy scored two second half goals, one as good as the next, as the Magpies won their first county title in 37 years in Tipperary.

Had been suffering with hamstring problems recently, which meant he'd hardly trained in a month. But came good on the big day with a dream hat-trick in Semple Stadium, as he inspired the Lorrha hurlers to the Tipperary intermediate hurling title.

You may also like
2 weeks ago
QUIZ: How many of the 33 county SFC champions for 2022 can you name?
2 weeks ago
Eight more legends get the Laochra Gael treatment as new season launched
2 weeks ago
McCarthy and Clifford both lose the run of themselves in Hogan Stand speech
2 weeks ago
"I certainly won't be holding any grudges with them fellas and I hope they'll do the same." - Clifford shows class after late junior final drama
3 weeks ago
'They're not getting out of here until 10.30. Have to report for work tomorrow' - Kearns says integrity of O'Byrne Cup has been shot
3 weeks ago
'They'd be giving them a hand with squats, ideas and advice about kicking' - Rennie hauls Cliffords' grá for Fossa
Next Page