It didn't matter if you were in Donegal or in Cork, if you were playing or spectating, if it was Saturday or Sunday.

No fewer than 13 county finals took place this Sunday and on the biggest county final weekend of the year, this is your GAA JOE team of the weekend.

Made some sensational saves against that renowned East Kerry attack.

Couldn’t have done anymore in defeat in the Donegal SFC final.

It was a day for defenders and, in shutting down Robbie Cotter, this man quietened Blackrocks’ most dangerous forward.

Curbed the influence of Shelamliers' 8-time All-Ireland winner Eoghan O'Gara with a brilliant defensive display in the Wexford final.

Inspired Ballina to their first final since 2007. 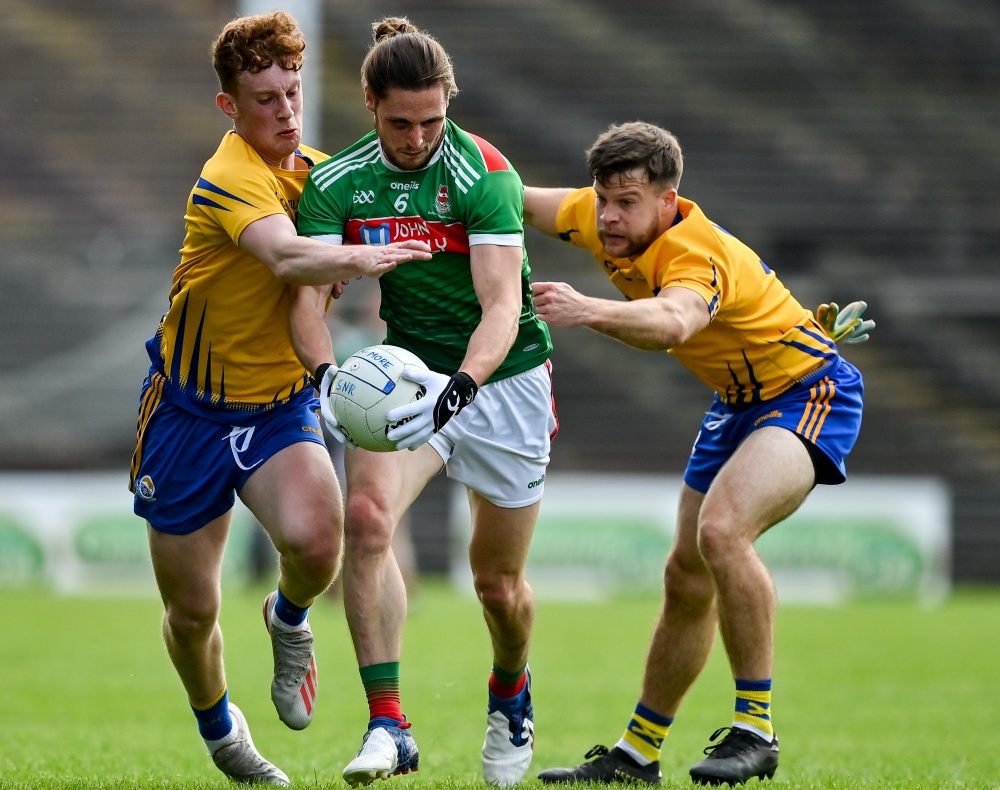 His winning point was the stuff of legend.

What an incredible finish to the game here - @EastKerryGAA captain Paul Murphy kicks a 50-yard winner with 30 seconds on the clock! ⏰

The young man was immense in the second half, bursting out with ball after ball as Ballyhale did what they always do.

Dominated midfield and kicked 0-3 from play as Castletown stunned 1/4 favourites Shelmaliers in Wexford.

His radar was on, kicking 0-4 in woeful conditions as St Mary's defeated Mohill in the Leitrim final.

👏👏Massive congratulations to @PearseBrothers ‘s @DessieWard on receiving the @GreenfieldFoods Man of the Match today in the Senior Football Championship FINAL
Dessie is pictured with Gerard Caulfield from @GreenfieldFoods pic.twitter.com/abKaHgWFPt

His mantle-piece will soon run out of space for all those man-of-the-match awards. It was vintage TJ on Sunday - and the man only seems to be getting better with age.Tip 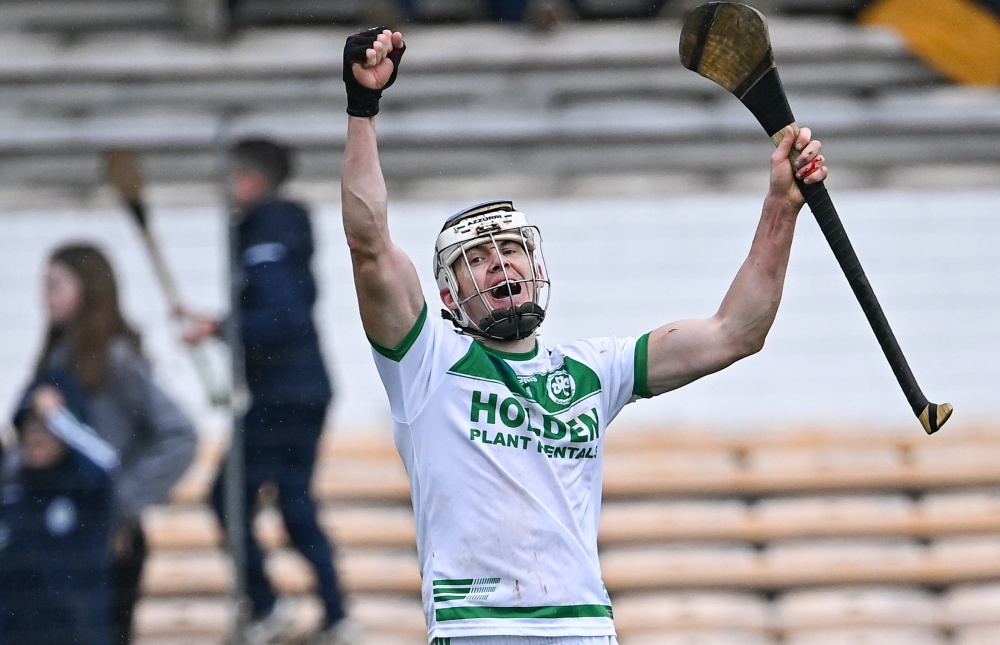 Came back from a first half injury to kick some brilliant, match-winning scores for his new club.

Came on at half-time in the Louth SFC final, and changed the game with four points from play.

Shot the lights out on a shocking day, as his 0-9 (0-4 from play) inspired the Barrs to their first Cork SHC in 29 years.

The Barrs are back on top 🔵🟡🏆 pic.twitter.com/BW0Osujrdu

The teenager just edges his cousins Darragh and Ruairi Canavan out of this team, as he kicked 0-6 in Carrickmore's win over Clonoe. He'll be hoping to get the better of them again in the upcoming county final on October 30.