In what was an unusual but highly entertaining season of Gaelic football, we have been privileged to watch some of the finest footballers in the country strut their stuff on the grand stage.

The likes of Galway, Derry and Armagh all exceeded expectations this year, and a lot of that was because of the hugely impressive efforts from certain players who make this All-Star team so difficult to pick.

Kerry are the champions and deservedly occupy a fair chunk of the squad, but players like Brendan Rodgers, Stefan Campbell and Paul Conroy in particular, should rightly feel aggrieved to miss out on this team. 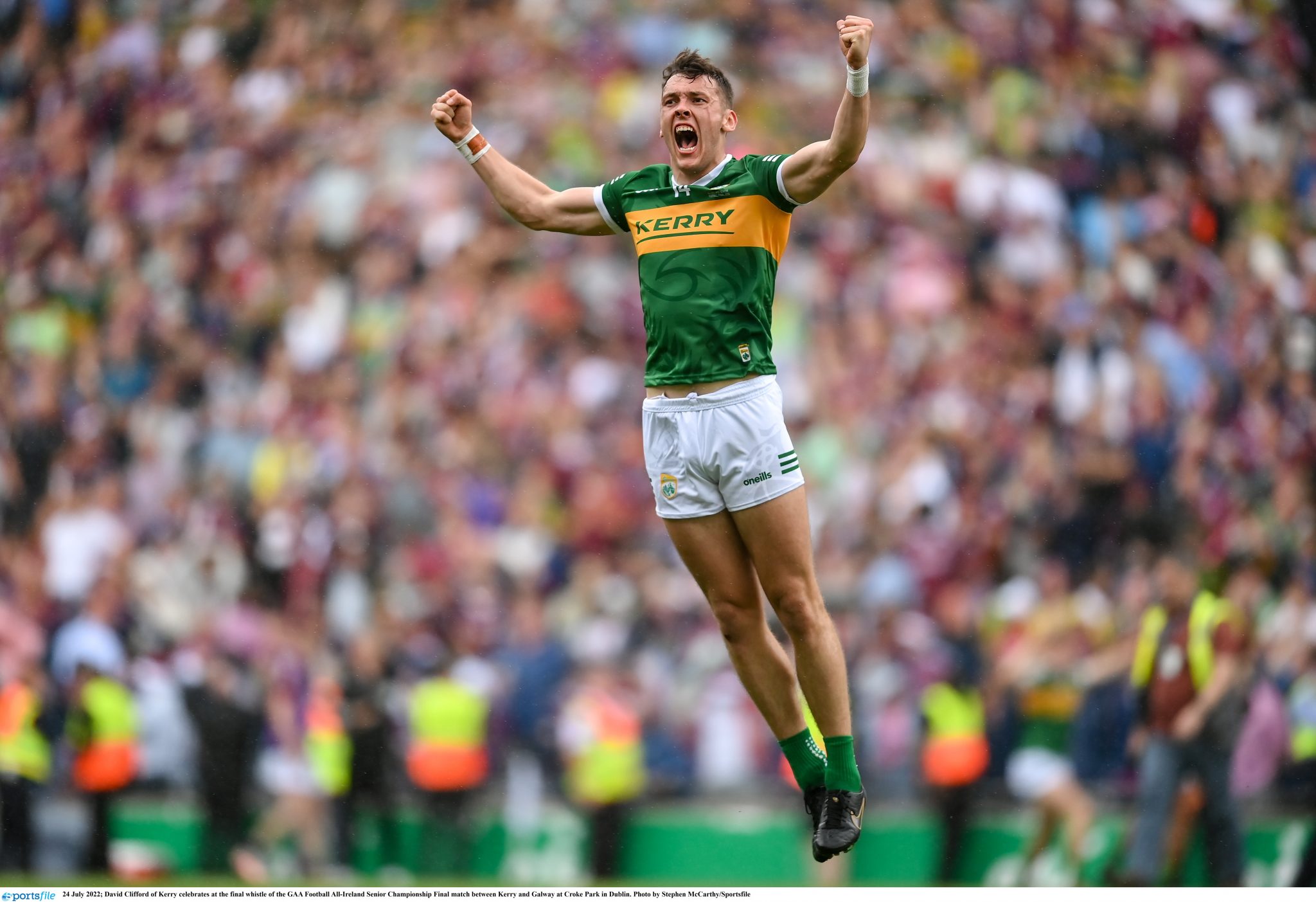 However, such was the incredible talent pool to choose from and with wonderful performances from so many superstars, there just wasn't any room left.