OPINION: GAA fines aren't worth a damn, not even to the Association's bank balance

In January 2012 the GAA introduced match-specific bans for the majority of offences.

Replacing more vague and potentially unequal punishments based on periods of weeks or months, it was viewed as a step in the right direction for the Association's disciplinary system.

Two weeks into the new season the footballers of Monaghan and Kildare engaged in a brawl not unlike some of those witnessed in Tralee last weekend. 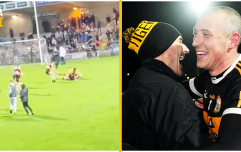 END_OF_DOCUMENT_TOKEN_TO_BE_REPLACED

Here was a perfect opportunity to impose a few bans. Under the new system, the category II offence of contributing to a melee called for a one-match ban.

Marty Morrissey and the RTÉ cameras were on hand to identify the guilty parties. A strong message on schmozzling could have been sent out early, with a handful of players from each county banned for their next Allianz NFL Division 2 fixture.

Instead the GAA imposed €5,000 fines on the Kildare and Monaghan county boards, taking no additional action against individual players involved.

Kildare selector Niall Carew was banned for four weeks having been sent off by referee Joe McQuillan, while Brian Flanagan got the requisite one-game ban for his red card.

It has become a familiar pattern.  While individual acts of aggression - such as Philly McMahon in the All-Ireland final or Neil McGee in last Sunday's bad-tempered league match in Austin Stack Park - are punished with bans, mass brawls and arguably more serious incidents result in fines for the county boards.

Why? How does fining a county board act as the slightest deterrent against an amateur player going out and starting another scrap the next day? 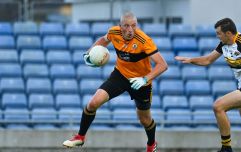 END_OF_DOCUMENT_TOKEN_TO_BE_REPLACED

Would a player not be far less-inclined to provoke a schmozzle if he has had to sit out a game or two, rather than hearing, second-hand, months later, from his club delegate at the county AGM how his antics above in Clones took €5,000 out of the coffers?

Donegal and Kerry hit with hefty fines after the "Melee in Tralee" https://t.co/SOQSlLUkVt

In 2014 Armagh and Cavan were fined €5,000 apiece for their part in the brawl that marred the parade before their Ulster SFC quarter-final. On this occasion Armagh's Andy Mallon, Brendan Donaghy and Kieran Toner were banned for one-game, along with the Breffni duo of Fergal Flanagan and Martin Dunne.

However last year the Central Competitions Control Committee imposed €5,000 fines on both the Armagh and Dublin county boards following a brawl during a challenge match. No bans were forthcoming from the incident, which left Dublin defender Davey Byrne hospitalised with a broken nose. 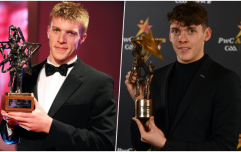 END_OF_DOCUMENT_TOKEN_TO_BE_REPLACED

Armagh and Fermanagh were fined €5,000 last month following their tunnel dust-up, but Sean Quigley was the only player to receive a ban (one match) following an incident involving up to 20 players.

As well as going some way to explaining how Armagh are the seventh largest spenders on their intercounty set-up in the country, this pattern suggests that fines alone are not an effective deterrent against the mass brawls that far too frequently mar Gaelic football.

Not that hurling is immune. In November Dublin and Galway were slapped with (you guessed it) €5,000 fines each following their Fenway Park fallout, however on that occasion match bans were ineligible due to the one-off nature of the exhibition match. 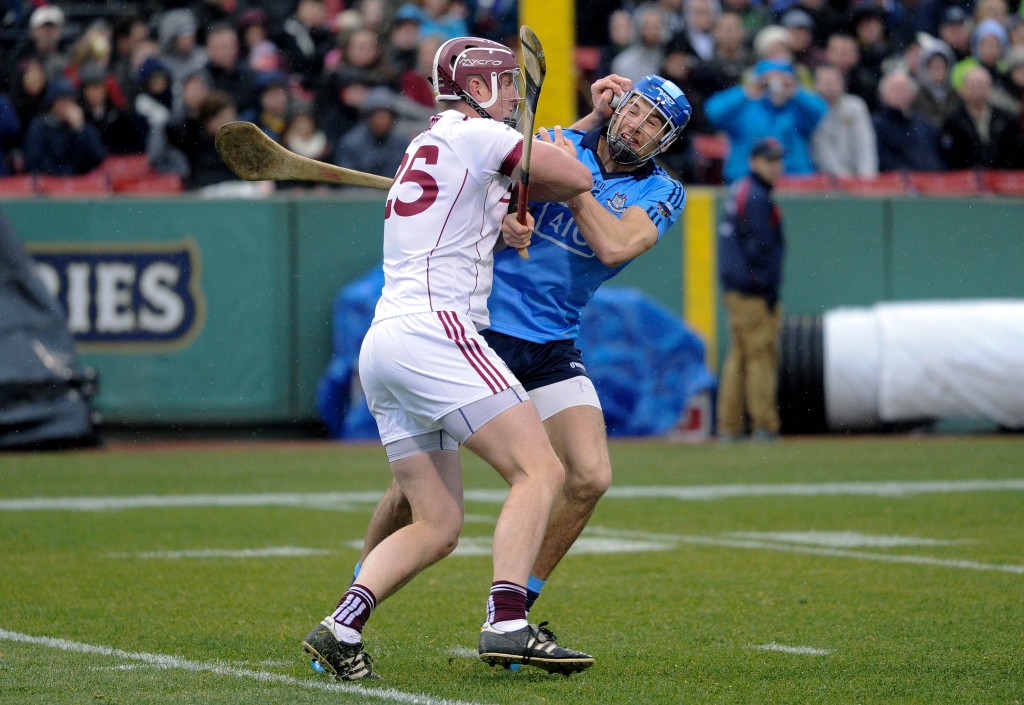 So, forgive us if we take a jaundiced view to the €7,500 fines the CCCC have reportedly proposed for Donegal and Kerry following Sunday's scrap. McGee's one-match ban is a strong message but, as nasty as his offence appeared, the Donegal defender was not the only offender in Tralee.

McGee was easily and correctly identified (though an appeal cannot be ruled out) but match bans for other offenders might send a stronger message to players than fining their incredibly well-financed county boards (Donegal spent nearly €800,000 on intercounty sides last year, Kerry close to €1million).

When you consider in recent years players like Joe McGillycuddy and Andrew Shore have faced 48-week bans for wrongly competing in GAA-sanctioned UK tournaments, the reluctance to ban players for their roles in unseemly acts of violence makes very little sense.

According to their own financial results central council took in €20,600 in fines last year. While that was up €8,000 on 2014, it still represents a tiny portion of revenue.

Ineffective and unprofitable, it is time to ban fines.


popular
"I've had stick my whole career" - Mike McCarthy on 'Plastic Paddy' jibes and singing the anthem
Roy Keane explains why Ireland didn't 'tie down' Declan Rice and Jack Grealish
Roy Keane has his say on Stephen Kenny's performance as Republic of Ireland manager
'Go and get a job' - Ronnie O'Sullivan responds to Shaun Murphy's amateur player comments
"Just brilliant" - Alex Goode backs Caelan Doris for 'Best Player' award
BT Sport release statement as Chris Sutton is denied access to Ibrox again
'Joe Schmidt would do wonders with the All Blacks'
You may also like
1 month ago
Somehow Pat Spillane's 1981 cruciate rehab routine hasn't survived the test of time
2 months ago
Jack O'Connor has been appointed as the new Kerry boss
2 months ago
Peter Keane's future as Kerry manager in doubt after strange statement
2 months ago
'From a Tyrone perspective, I was glad to see Tommy Walsh take that shot'
2 months ago
It didn't even result in a point, but Conor McKenna's bold decision clinched Tyrone win
2 months ago
Pat Spillane curses moment of 'rank stupidity' as Tyrone stun Kerry
Next Page