The GAA accumulator for you to follow this weekend

This is peak club season.

It's peak GAA. It's the peak of the football calendar.

There are three provincial senior finals with some of the best club teams of recent times in action. To make it even better, there's some cracking intermediate games too.

END_OF_DOCUMENT_TOKEN_TO_BE_REPLACED

God, we're lucky to have the GAA. When the inter-county season wraps up in September, we're guilty of worrying that we won't have our fill of it for a few months. This is only the start.

And when there's so many local thrillers taking place over the weekend, how could anybody resist a cheeky little accumulator? Don't lie, we all fancy ourselves as expert tipsters. We all believe we have the knowledge to predict how they'll pan out. We all think we can take those bookies to the cleaners.

Here's how we plan to do it this weekend, with Conan Doherty and Conor Heneghan chipping in on Thursday's episode of The GAA Hour.

Mayo man Conor Heneghan knows more than most of us about this Castlebar Mitchels team.

"Castlebar have been gradually getting over teams, they haven't been putting anyone to the sword at all. Nothing spectacular. You could read that as evidence that they are on the wean a bit, or they are boiling nicely. Nothing will rise them more than the challenge of Corofin. These teams have history. I can't see there being much between them," said Heneghan.

It's a good sign of a team when they're winning without playing well. 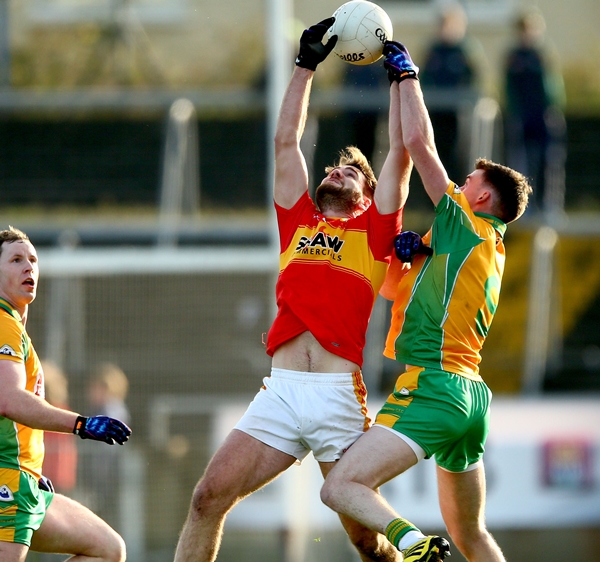 Last year, extra-time was required for these two to be separated. Castlebar beat the Galway side in the 2015 final.

There won't be much in this.

For that reason, we are tipping Castlebar to cover the +1 handicap at odds of 13/10 with most bookmakers.

"You couldn't handpick a better match-up for the Munster final," says Conan Doherty. 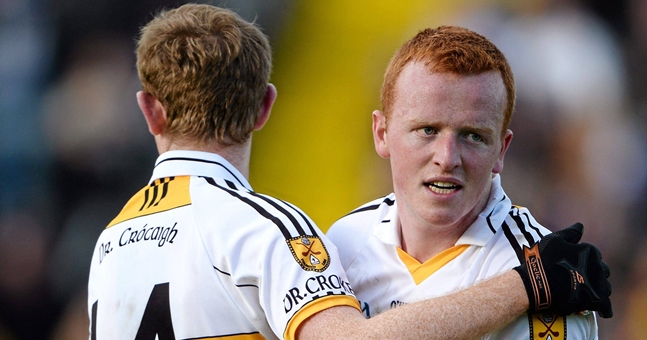 It's hard to argue with that. Doherty was speaking to Paul Kerrigan on The GAA Hour, and the Cork man is starving for Munster success.

"It feels a long time ago (since we won it). The cup was there (at the AIB provincial finals day last Tuesday), and it feels so long ago that I nearly forgot what it looks like," says Kerrigan, who last tasted provincial success with Nemo Rangers in 2010. 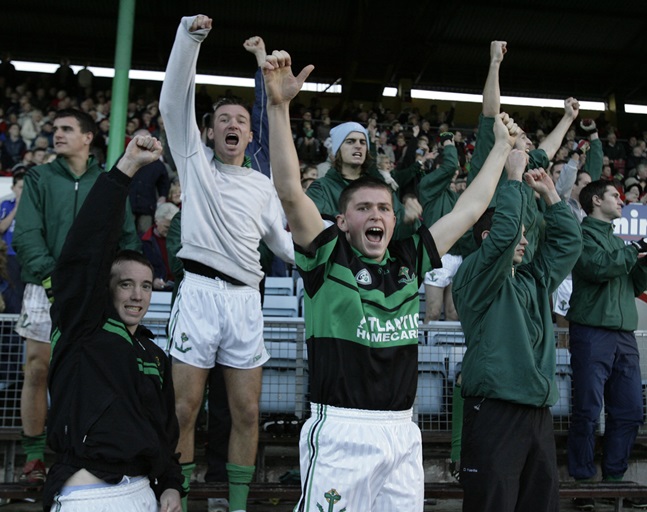 We still think Crokes will edge it, but Rangers should cover the +5 handicap, with generous odds of 1/2 on offer.

Conan Doherty: "Should be a good'n, but I still fancy Slaughtneil to go on and do it."

The Derry side should coast this one to their third ever Ulster title.

Slaughtneil to cover the -4 handicap at 8/11. Include this one.

Nothing like a bit of Meath vs. Westmeath rivalry to add some intrigue.

Moorefield didn't impress in that quarter-final victory over Portlaoise. They looked leggy and lacked potency up front. 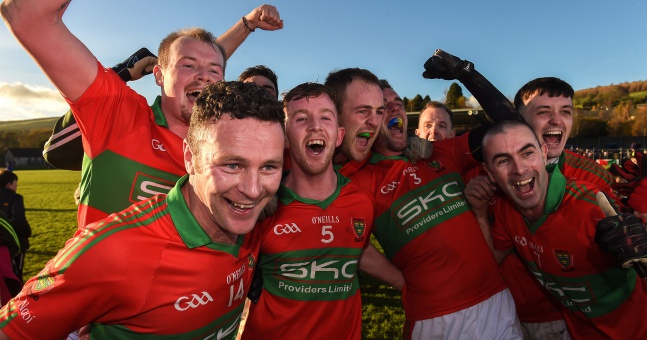 This is in Aughrim, a fortress that inspired the Wicklow champions to victory over St. Vincent's. They can make it to the Leinster final.

Odds of 7/4 are extremely generous for Rathnew. Stick them in the acca.

In the Waterford senior football semi-finals (yes it's a joke that it's taking place on the same day as the Munster final), but The Nire should overcome An Rinn. Odds of 8/13 are too enticing to refuse.

In the Leinster Intermediate club final, Wexford side Kilanerin should defeat Ballyboughal of Dublin in Wexford Park. Odds of 4/7 aren't too repulsive.

So here's the bet. Don't throw the kitchen sink on it.

You may also like
3 months ago
Sligo's inspirational captain dedicates Connacht title to Red Óg Murphy and his family
4 months ago
Full back has to keep the ball sitting as west of Ireland winds blow into Mayo-Galway
4 months ago
Orla O'Dywer becomes first Irish female to win AFLW All-Star as Staunton somehow misses out
4 months ago
"The Aussies were brutal, they'd call you all sorts of names" - Hanley on sledging in the GAA
4 months ago
After all the mouthing, O'Hora admits defeat and pays his respects to outrageous Clifford
4 months ago
Allianz League final media event cancelled because of GPA protest
Next Page