Football Team of the weekend

From Sigerson games to club games to the O'Byrne Cups of this world, it was a fair weekend of club football.

Here's the team of the weekend.

Always looks for the clever kickout and though he wasn't troubled too often by the Spidéal attack, he was ready whenever called upon.

That hat deserves a mention too, quality.

Was solid defensively and ghosted forward for a point in a game where they were very hard to come by.

Guarded the square safely on a day the Roscommon backs were on top of the Galway forwards.

Played well for the Sligo club in their victory over Red Hugh's of Donegal in the junior semi-final.

Stepped up again. This time for his college.

Kicked 1-3 when IT Tralee were on top. 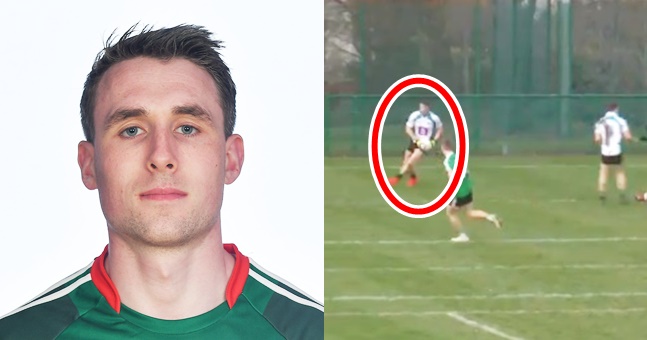 The Kildare under-20 centre back from last year was solid as a rock in the heart of their defence in that win over Queen's in the Sigerson Cup first round.

Had the unenviable task of picking up Ryan McHugh but he fared well on the Donegal livewire.

A languid operator in midfield, he knows what to do when he gets on the ball.

Kicked a goal to remember and by the end they were singing his name.

That’s a wrap folks! All Ireland final for @NaomhEannaCLG pic.twitter.com/6fF18xSB5q

Kicked two points and covered some ground in the Kerry club's semi-final win.

Kicked 1-4 and tormented the Dublin back line all Friday night. 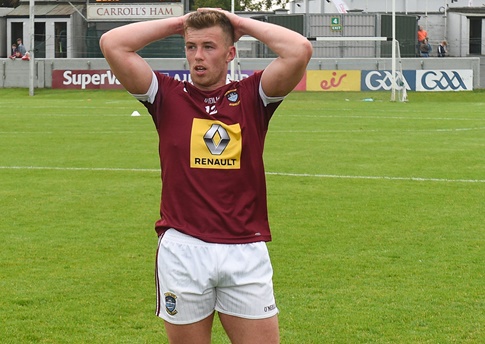 Kicked two points and ran all day for the Kildare side who were unlucky to lose out to Kilcummin. 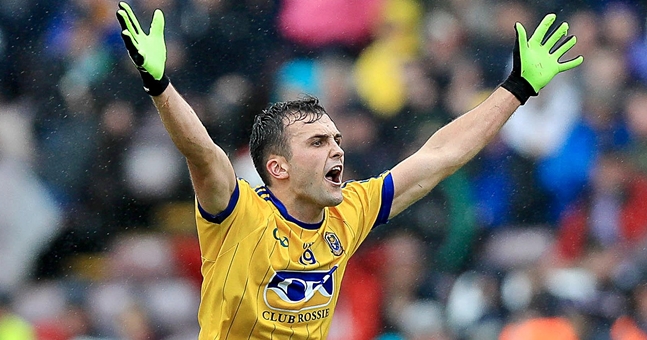 Got more change than many would have expected him to off a daunting Ulster full back line.

Pointed the way for Maynooth in a famous win over Queen's University at the Dub.

Whenever they were in dire need of a score, corner forward came up with it for his club.


popular
In 86 seconds, Patrick Bamford becomes English football's voice of reason
Springboks legend Tendai Mtawawira tells us what he really thinks of Ellis Genge
'Make him hurt, make him yours' - How the Springboks ruled the world
'Beast' Mtawawira is a big fan of Mike Ross' Lions front row
Jose Mourinho is about to step up and become the hero football needs
"We did find him hours later and we made up." - How Flynn and his best friend came to blows in Croke Park
Jose Mourinho is the picture of happiness and health after Spurs sacking
You may also like
5 months ago
"In Kerry, it's nearly like a religion."
5 months ago
No victory speech for Clifford as Cavan drop down the Leagues
6 months ago
"There’s nothing to state ‘lucky winner.' An All-Ireland medal is an All-Ireland medal"
6 months ago
Marc Ó Sé: Split the season, give Tony Brosnan his Kerry chance
7 months ago
Club championship just won't be the same without Tony Brosnan
7 months ago
"Even on player's bad days, you were very kind" - Seán Óg sums up O Muircheartaigh's magic
Next Page