Five players to watch in the Munster minor hurling championship

The race to September glory in Croke Park begins this Wednesday night for four Munster sides.

Clare, Limerick, Cork and Waterford all begin provincial journeys they hope will lead them to the steps of the Hogan Stand on the first Sunday in September.

Ahead of the games we've looked at five players who could be the key to their team's chances of glory in 2016. 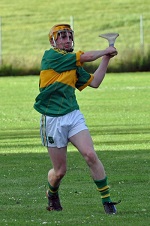 END_OF_DOCUMENT_TOKEN_TO_BE_REPLACED

The Cork captain and full-back is one of two players to survive from the 2015 panel - the other being Sarsfields' Liam Healy.

As a result, the Castlelyons man is likely to bear most of the pressure emerging from Leeside ahead of Wednesday's game with Limerick.

O'Leary's exploits for his school in the Harty Cup at centre-back have marked him out as one to watch, and with his twin brother Jamie also now on the panel, east Cork has plenty of reason to get behind the young duo.

The word 'outstanding' usually precedes any praise or preview involving the teenager, and if Cork are to end their famine at minor level, it could be the full-back on whom any success will be founded. 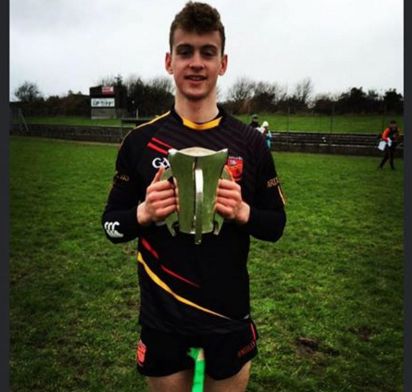 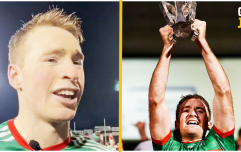 END_OF_DOCUMENT_TOKEN_TO_BE_REPLACED

The Limerick lad is one of six survivors that narrowly lost out on Munster and All-Ireland glory in 2015.

He is also coming off the back of a heartbreaking loss to St Kieran's College in the Croke Cup last month with Ard Scoil Rís, which may act as further motivation for his county endeavours.

The wing-forward's positional ability is probably what marks him out as county standard, while he is well able to pluck ball from on high.

He contributes at least a point or two every game, and his second season at minor should allow him further develop into a top-class hurler. 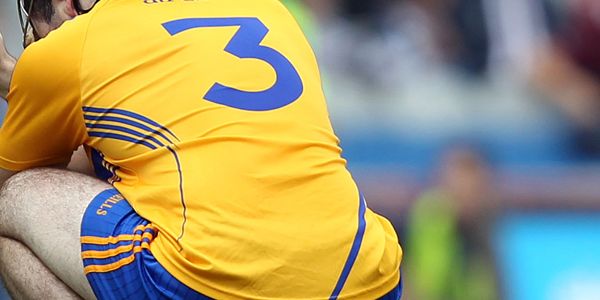 The Clare minor side heading into battle is one of their least experienced in many years but, even still, the production line is still well oiled. Among a number of U17 talents who will be looking to impress is Cian McInerney from the Inagh-Kilnamona club.

A recent winner of an U21 club title with the combination, McInerney is likely to fill one of three full-back slots along with club-mate Keith White on Wednesday against Limerick.

A natural centre-back, expect him to be a quick learner in his first year at minor, having claimed a Feile title with his club in 2013. 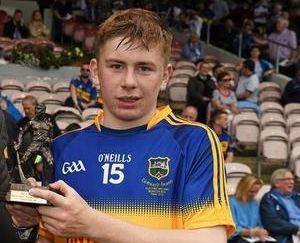 Munster Minor Hurler of the Year in 2015, Fairbrother is likely to become a key player for the Premier's underage stars when they begin their campaign later this month.

The corner-forward already looks well equipped to be a star at U21 and senior levels, with his pace and eye for a score marking him out at schools' level a long time ago.

He disappointed in the Harty Cup final loss to Ard Scoil Rís with just a point for Our Lady’s Templemore, but his big-game temperament is unquestioned.

One of only three survivors from last year's Munster quarter-final loss to Tipperary, McGrath is well spoken of in the south-east.

The defender normally gets landed with the tough job of designated man-marker, but after a winter of strength and conditioning he is one of the team's go-to leaders for 2016.

Goalkeeper Billy Nolan is also one to watch as he begins his third year at minor behind McGrath.


popular
Red cards, slips, heroes, villains and last second equalisers - Derrygonnelly's extra time win over Dromore had it all
Ruesha Littlejohn gate-crashes Katie McCabe's interview after another player-of-the-match display
GAA club transfers that shocked the county: Jason Sherlock
Here's all the GAA games on the tube this weekend as the provincial championship heats up
Jordan Larmour enjoys satisfying bit of revenge on Mack Hansen
Fermanagh footballer opens up about losing her mum to suicide and urges people to seek counselling
Roy Keane's three leadership tips he gave to Owen Farrell can't be argued with
You may also like
2 weeks ago
Busy weekend ahead for the most marvellous family tree in the GAA
2 weeks ago
Late drama in Tipperary as Ballyea win without Tony Kelly
3 weeks ago
Bonnar brings back Inter-divisional trials in Tipperary as club players given every chance
3 weeks ago
"We're back. And we're back on the double" - Passionate Loughmore-Castleiney manager sums up spirit in the club
1 month ago
"I'll go back running the roads now and make sure my body doesn't get lazy"
1 month ago
All 15 Limerick starters nominated for All-Stars as Cody looks set to match Eoin Kelly's feat
Next Page