Mick Fitzsimons gave his gloves to a young fan, then waited around for another as he got his phone ready for a selfie.

That kind of thing is easy after winning, not so much after losing. But he smiled on through the pain.

The final whistle had just blown and, even though it's unusual to give it to a losing player, up in the RTÉ commentary box, Jason Sherlock's hands were tied. He had no option but to name Fitzsimons as the man-of-the-match and in that moment, in those ten seconds of television, it was clear as ever it was before - Mick Fitz is a class act both on and off the pitch.

END_OF_DOCUMENT_TOKEN_TO_BE_REPLACED

And he did not deserve to lose that game.

These compliments mean little to a man like Fitzsimons, a man who's in it to win it, and we could see that right before our very eyes in his post-match interview with Marty Morrissey.

You learn a lot about lads when they're winning but that old saying is true, you learn much more when they're losing. 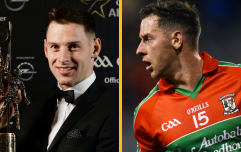 END_OF_DOCUMENT_TOKEN_TO_BE_REPLACED

Here he was playing with his club, and even though he's 33-years of age, he was still as good as ever. Here he was, tearing into tackles, leading from the front and, in the aftermath of the game, here he was, his voice quivering at the emotion of losing this Dublin senior football quarter final. 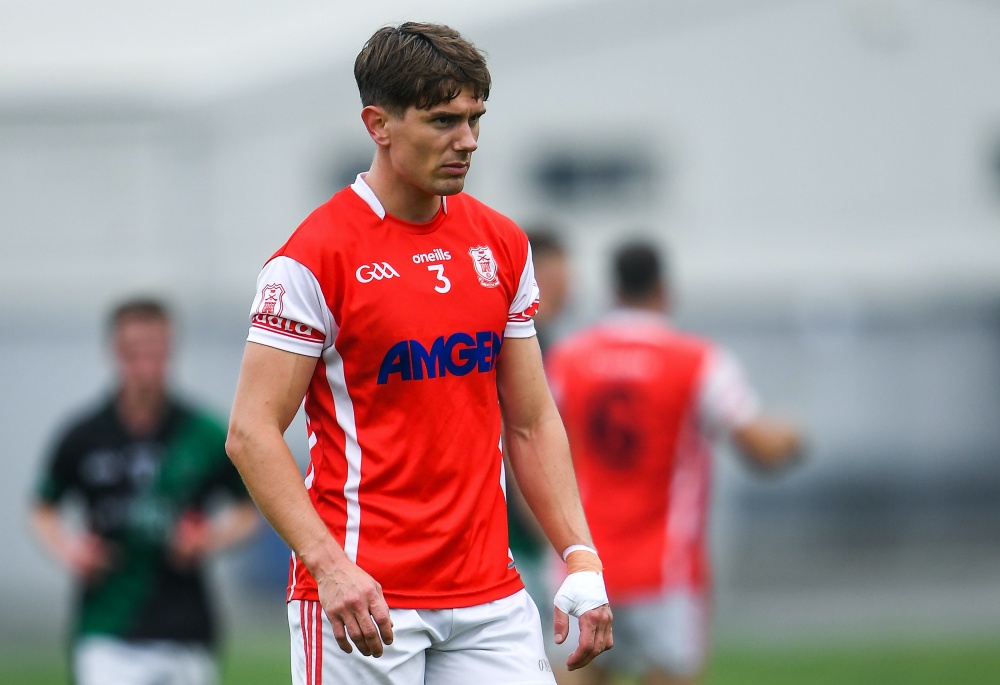 And it was the thoughts of his Cuala club-men and women, his team-mates and his brother that had him more emotional than anything else.

"It's probably hard to put the disappointment into words without getting emotional," he told Marty Morrissey within five minutes of the final whistle. 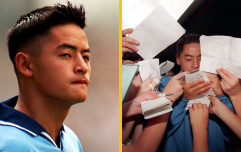 END_OF_DOCUMENT_TOKEN_TO_BE_REPLACED

"We've played second fiddle to the hurlers for a long time and when you see lads like Luke Keating, who have sacrificed so much, not getting over the line there. I think we had a huge opportunity. Probably lacked a bit of experience coming from senior 2.

"We didn't do enough. And I feel so responsible, we couldn't get it out of defence there. A lot of people have put in a huge amount of work in Cuala football to get us here - it's not an achievement making it to a quarter final but it is a stepping stone for us. But yeah, it's just a bit emotional. It was a missed opportunity."

"It's little consolation at the moment. We'll ruminate over a few things in the next few weeks. Look fair play to Kilmacud Crokes, they're a great team. Look we're big rivals, and it was a bit ratty and there were a few back and forths but despite the rivalry, we're very close. Both them and their first team donated to the support for Drummo (Sean Drummond) thing. It was a great battle."

"Fair play to RTE and TG4 for doing the coverage. It makes a big deal to lads who don't play inter-county. There's a lot of sacrifice. My brother John was there, and Luke and James Power who have sacrificed loads this year. We've been hammered in some games, barely scored two points against Thomas Davis. So for their wives and children to see stuff like this. It gives a bit of vindication for the sacrifices made."

Fitzsimons went onto mention that he was best man at a wedding in Brighton on Friday, which goes to show the type of dedicated character you're dealing with. Watching on, his former team-mates Kevin McManamon and Philly McMahon hailed the man who "does everything for the right reasons."

"Just listening to him, you can feel how much his heart is in it," said the St Jude's man.

"I can almost see him rewinding over the game tomorrow. He's top class, a class guy, how he can speak that clearly and so well after losing a match like that and just having your season ended. It's amazing. My heart really was with him there, I've been there and Crokes are so hard to beat, they're such a tough team to play against, so fair play to Mick," he added.

"He led by example all the time," added Philly.

"He does everything for the right reasons. Around the GAA world, I think a lot of people have huge respect for Mick Fitzsimons and when you see him saying the thing's there about his club, you can see exactly why."


popular
Peter O'Mahony riled by "petulant s**t" as Munster toasted by Dragons
The clear-cut differences between what Stephen Kenny and Dara O'Shea said, last night
Grim injury news for Seabelo Senatla after Bundee Aki's red card clear-out
Only fans with a wide range of Irish football knowledge will get full marks in this quiz
The largely ignored reason Ireland rely on James McClean and Jeff Hendrick so much
Kevin Cassidy believes former teammate should be the next Donegal manager
You'll be doing well to get 20/20 in this 2000s Gaelic footballers quiz
You may also like
3 weeks ago
Northside vs Southside as Ballymun and Cuala stars go toe-to-toe like the warriors they are
3 weeks ago
"He's a very ambitious guy for our group" - Smyth confident O'Donnell will be back hurling
3 weeks ago
"It's always served me well" - How James McCarthy navigated his way through an injury-hit 2022
2 months ago
The five managerial vacancies in hurling and the five best men to fill them
2 months ago
"There could be change on the way for Dublin" - Dessie Farrell future uncertain
2 months ago
McCarthy still harder than a brick wall
Next Page