"I didn't want to be known for this, it was embarrassing" - the most valuable lesson of Shane McGrath's career

Dropped by the Tipperary minors and coming from an intermediate club, Shane McGrath was far from a shoo-in.

But still when the Ballinahinch club man got his first chance with the county seniors in 2006, it was hardly undeserved. Two years a Tipp 21, he also impressed with the county's intermediate team and with LIT in the Fitzgibbon Cup, where he'd win two titles under Davy Fitzgerald.

Safe to say he drove on from the minor heartbreak, but there was still lots to be done.

McGrath will be forever grateful to Babs Keating. 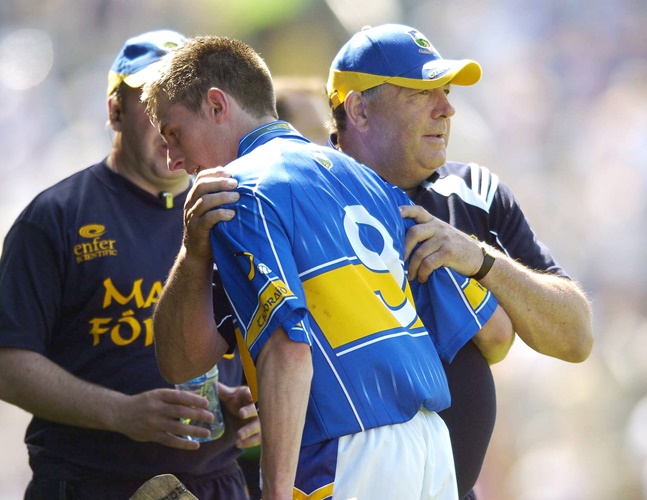 The Tipperary manager in 2006, Babs took a chance on the 21-year-old McGrath when some managers mightn't have. Good job for Tipperary.

The first ever player from the North Tipperary club to make it onto the Tipperary senior panel, he was doing his parish proud. And the performances followed on the pitch. 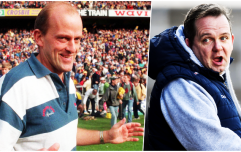 Fitzgerald and Loughnane masters of the psychological game

END_OF_DOCUMENT_TOKEN_TO_BE_REPLACED

McGrath played well in the semi-final win over Waterford and despite losing the final to Cork, he was one of Tipp's better players. It was in the aftermath of that game however when McGrath learned the lesson of his career.

Along with Ger Redser O'Grady and the rest of the 'Borrisoleigh 5,' McGrath was dropped off the panel for going on the beer for a couple of days after that defeat.

"I was the captain and they thought I was leading the boys astray.

"I got a phone call to come up to the hotel.

"I knew I was in trouble."https://t.co/fZkro6LpAD

McGrath takes the story from there.

"I was in Nenagh on the Wednesday, in the Abbey Court. So I walked into the room and there were five or six lads behind a table. It was like an interview and next thing two guards arrived into the room. Things were said and questions were asked and I was told I was no longer part of the panel...

"This was my debut season. This was it at the time like. I was actually going well enough too, but I came out to the car and I was saying to myself, 'I was the first person in my parish who played for the Tipp seniors, and I was going to have to go home and tell my mother and father that I'm near longer on the Tipp team because I went on the beer for three days after the Munster final..."

The lads laugh about it now but if you put yourself in a 21-year-old's shoes, that's some shock to the system. 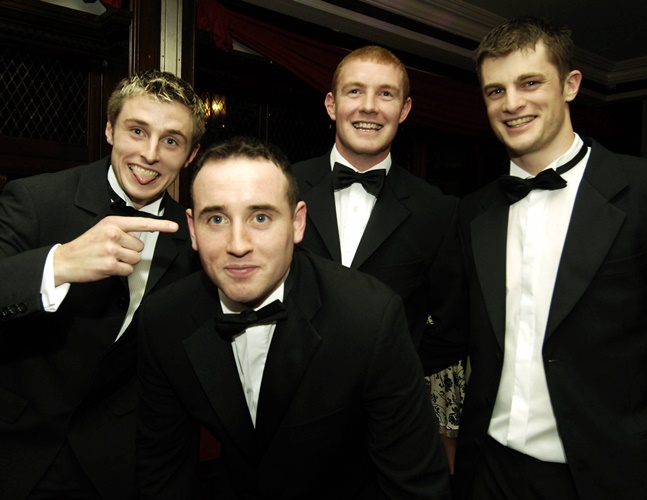 McGrath was called back into the panel shortly after, and he'd be nominated for an All-Star that year. He won All-Stars in 2008 and 2014.

"An unreal lesson. It was embarrassing too like, with your own friends they'd slag you about it but on a wider scale, it was embarrassing. I was lucky enough to get nominated for an All-Star that year and I remember a couple of the football heads coming up to me going 'did you not get dropped after the Munster final for drinking'

"I didn't want to be known for this. After that it was a big hurling curve, you think no-one knows you and you think you can get away with anything, but once you have a Tipp jersey, you're a different person."

A tough one to take but that was an invaluable lesson for McGrath who'd go onto captain Tipp in 2013 and hurl with distinction for the county for more than ten years.

You can watch the rest of the live show from Thurles.


popular
QUIZ: How well do you know Manchester United players of the 90s?
The SportsJOE 12 o'clock quiz | Day 6
Player ratings as battling Ireland draw 1-1 in Slovakia... but it isn't enough this time
QUIZ: Name the players to have scored the most penalties in Premier League history
The SportsJOE 12 o'clock quiz | Day 5
For Brennan, 'old-school' knock-out championship is the light at the end of the tunnel
Ronan O'Gara recalls the day S&C coach ripped him a new one for showing up with a takeaway coffee