Unchanged from the team that started against tyrone in the All-Ireland semi final.

Jim Gavin has waited until midday on Saturday - just 27 hours out from the final - to name his Dublin team.

While Eric Lowndes was named in the starting 15 to take on Tyrone, Niall Scully started the game. This time out, Gavin has named the Templeogue man in his official team.

The big, and headline, news is the omission from the team of St Vincent's forward Diarmuid Connolly. Having been suspended after an altercation with a linesman in Dublin's Leinster championship victory over Carlow, Connolly featured briefly off the bench in the semi and looks set to start there again. 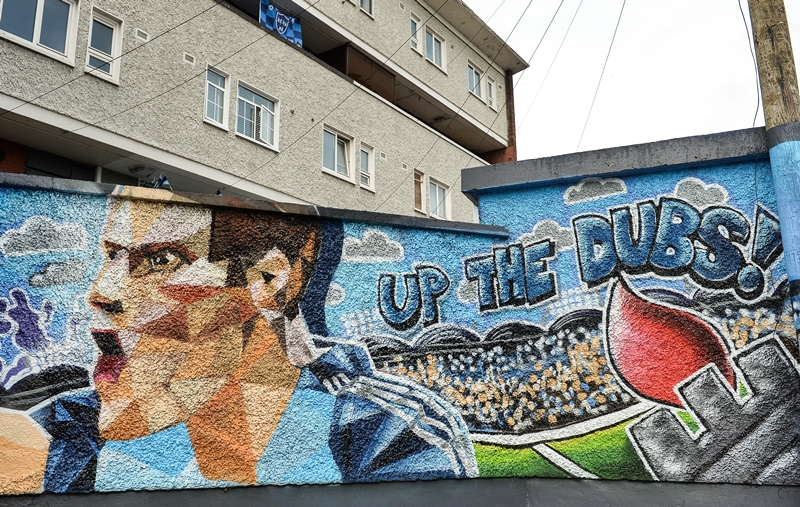 There was much discussion during the week about Connolly coming in from the start but Con O'Callaghan, who starred in the last win, is retained in the half forwards and Scully will wear the No.12 jersey.

Connolly, of course, could yet come into the team as Dublin can make changes right up until before the match throws in. Bernard Brogan, Paul Flynn and Michael Darragh MacAuley are all in reserve for the reigning champions.

The Dublin team announcement follows on from Stephen Rochford naming an unchanged Mayo side on Friday night.