This wasn't always the way for DCU hurling club.

The times they have been tough for DCU hurling club over the last few years in a college where the footballers were the big dogs and the hurlers more of an afterthought.

There was something brewing around though.

The sticks were gathering in north Dublin and the hurlers who were coming to DCU knew how to use them.

In the last three years, their rise has been meteoric as they've gone from whipping boys to one of Fitzgibbon hurling's main players. 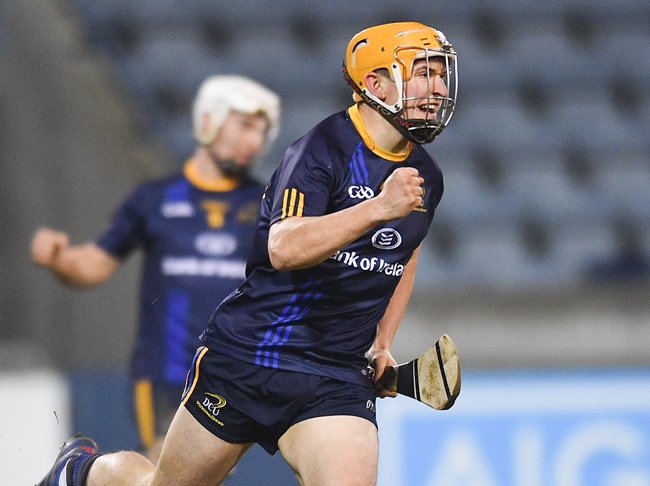 Last year, only UL were better than them in the championship and last night was just another step on the DCU journey.

The Glasnevin college, managed by Eoin Roche, went down to Waterford IT and took care of UCC in the Senior hurling league final. Three points was the winning margin with the rising force beating the Fitzgibbon Cup's most successful ever team 0-17 0-14 to win their first ever league title.

Chris Crummy was the key man for DCU, the powerful Dublin half back scoring four points from play and hurling the field from number five.

He's making a habit out of scoring freely, having scored four from play against Offaly in the championship last year too.

From numbers 1-15 they chipped in though in a hard-fought win in the south east.

Donal Burke and John Donnelly kept the scoreboard ticking over for the winners in a game that never really took off.

While DCU will be satisfied with the win, their sole aim for this year is winning that Fitzgibbon Cup in February and the likes of Patrick Curran, Paudie Foley and co. will be putting their heads down over the next few months as they try to go one better than they did last year. 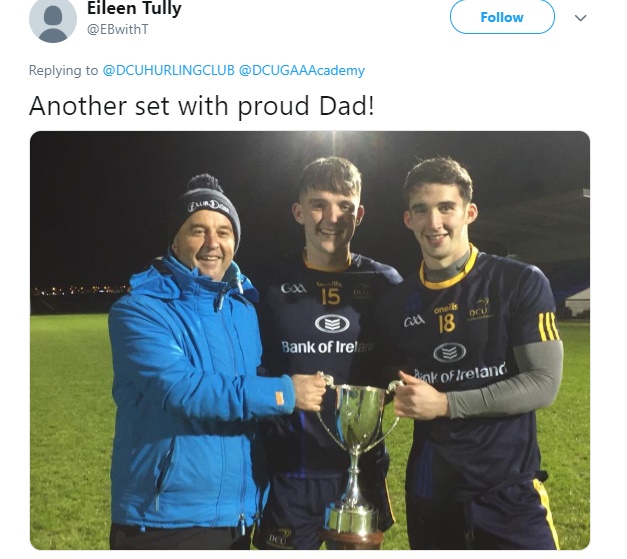 DCU are only getting going.