St Brigid's club-man Andrew Dunphy is among the new breed of Dublin hurlers who are hoping to turn the tide on their Leinster rivals.

At under-age level, he has managed it. At schools level, they have managed it and at senior level, well, he's hopeful that Dublin's day is coming.

Their defeat of Galway in the 2020 Leinster U20 hurling final has arguably been one of the best results a Dublin hurling team has had in recent years.

END_OF_DOCUMENT_TOKEN_TO_BE_REPLACED

As their small but powerful full back, Dunphy was captain that day and he also wore the number three jersey two years earlier, in 2018, when his Dublin north college's team defeated St Kieran's of Kilkenny to win the Leinster final. So he's no stranger to coming out on top on the big days.

These results would suggest Dublin have the talent there but at senior level, in recent times anyway, they just haven't had the consistency.

Dunphy was one of the first of that young group of hurlers to make the step-up onto the senior team, featuring in the League and championship under Mattie Kenny over the last two seasons.

END_OF_DOCUMENT_TOKEN_TO_BE_REPLACED

Dublin impressed at times but during those two seasons, but while they ultimately failed to deliver, Dunphy did impress. With his coolness in possession, and his tenacious defending, the young corner back was one of the bright spots.

"The way the game has gone now, corner backs tend to get on a small bit more ball than they used to, with short puck-outs and everything," Dunphy tells us at the launch of the Electric Ireland Fitzgibbon Cup.

"You need to be able to hurl your way out of trouble if you're stuck in a corner or if you've to work the ball out. So it is something you need to concentrate on, your stick-work and your speed of hurling."

END_OF_DOCUMENT_TOKEN_TO_BE_REPLACED

In many ways, he's something of a prototype of the modern corner back, what with that composure on the ball and base-strength.

"When you're playing underage, it's never that important, the tactics or the short puck-outs, but when you come into minor and u20, there's a huge emphasis on it. So you have to be able to play the ball out or you'll be exposed, and if you're not good at it, you have to improve.

"Yeah, you're not just spending 60 or 70 minutes just sledging lads anymore," he adds of playing corner back.

"It is good that you're getting on more ball. You do see corner-backs getting up the pitch and being able to score points. The role is a bit more versatile than it was."

Mattie Kenny has since left the job, to be replaced by Micheál Donoghue and as the Galway man began his tenure with a Walsh Cup win over Antrim, it was notable that Dunphy's underage team-mates Enda O'Donnell and Darach McBride were among the young players making the step-up to senior level.

"The physicality, and the pressure you're under on the ball is up at senior level," says Dunphy.

"You've no time on the ball and you're constantly getting hit hard and tackled the whole time so you know, the intensity is another 20% so you just have to get up to the speed of hurling and get everything improved a little bit.

"Us young lads would have taken great confidence out of beating Kieran’s [College] and beating Galway in a Leinster final at U20 naturally gives you that little boost when you win those big games. They are pressure scenarios so when you come out on top there it does give you that little bit of confidence."

Before that though, he has an Electric Ireland Fitzgibbon Cup campaign to focus on with DCU. Dunphy loves playing for the college, and he says he's made some great friends along the way.

"It is hard to get everyone out but there were plenty of times, like when we had the League before Christmas, we had a few nights out and got to know each other." 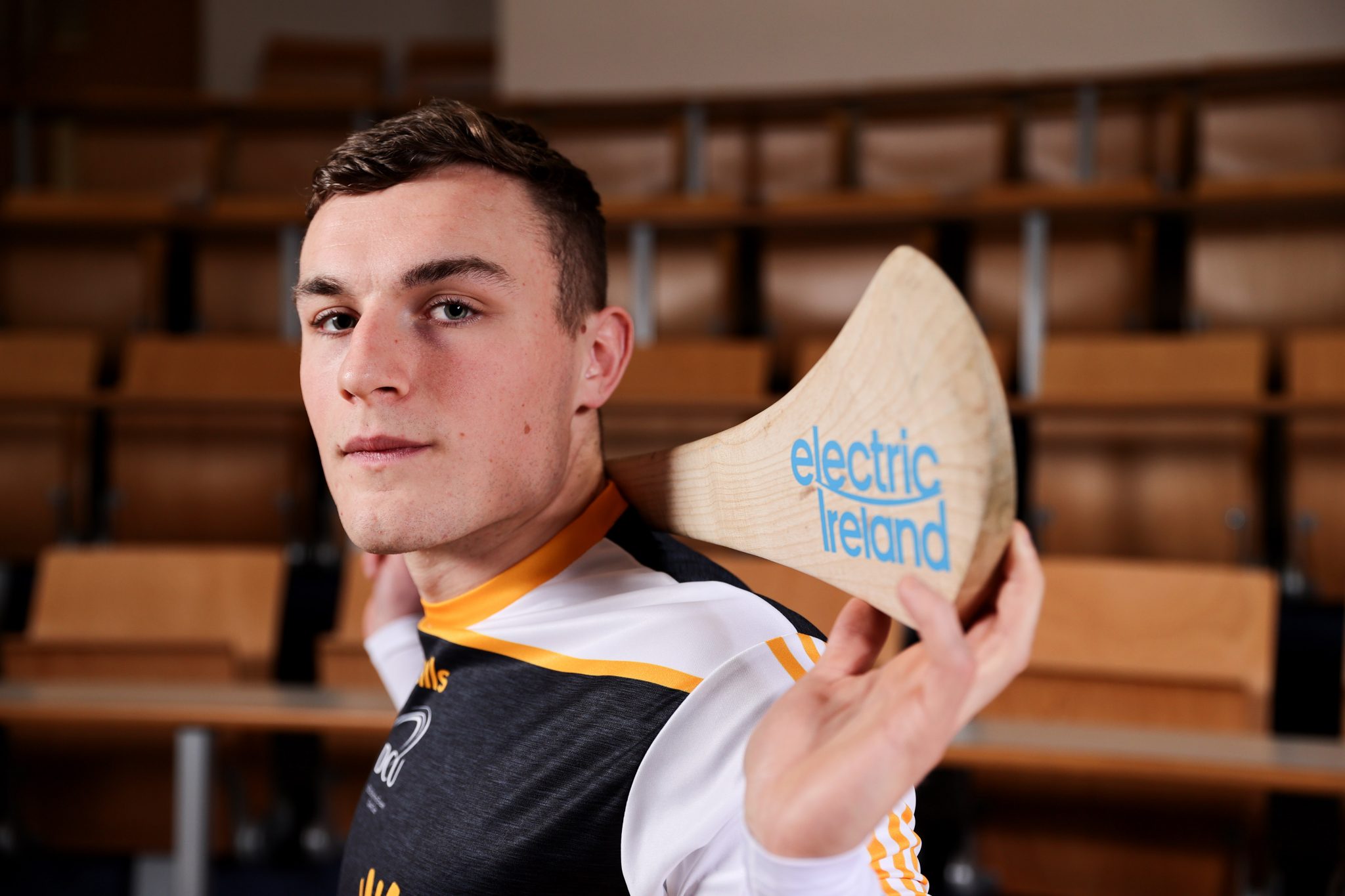 
popular
"He rode him like a machine rather than a racehorse" - Mullins doesn't spare Townend as second string come good
Matt Williams wants two changes and Peter O'Mahony benched for Ireland vs. France
"Remember that name" - Sonny Bill Williams raves about Ireland U20 star after outrageous try assist
Ireland vs Wales: All the big talking points, moments and player ratings
Peter O'Mahony reaction to Liam Williams scuffle shows he may finally be mellowing
Warren Gatland says Andrew Porter needs 'kick up backside' after flashpoint tackle
"The truth is I've never actually worked a day in my life" - Russell bows out on his own terms
You may also like
3 weeks ago
QUIZ: How many of the 33 county SFC champions for 2022 can you name?
1 month ago
"We'll have plenty of Christmases" - McGowan and club players should be envied not pitied
1 month ago
'With the worlds’ greatest thief not able to take even just one friendship away' - Cooper retires with heartfelt statement
1 month ago
Mickey Moran gives a rare interview in TG4's brilliant Anton O'Toole documentary
1 month ago
How many of the 65 county senior champions for 2022 can you name?
2 months ago
"I have equal love for football and hurling" - Sheehy set for two Leinster finals in two hours
Next Page