This weekend is jam packed with great sporting viewing, starting on Saturday with RTE Two, and taking us right through to Sunday evening on TG4.

First up it's small ball action as Kilmacud Crokes want to make history and get into both the football and hurling senior club championships.

The footballers have already booked their spot so now the hurlers take on Ballyboden St Enda’s at 7.30pm.on Saturday night. 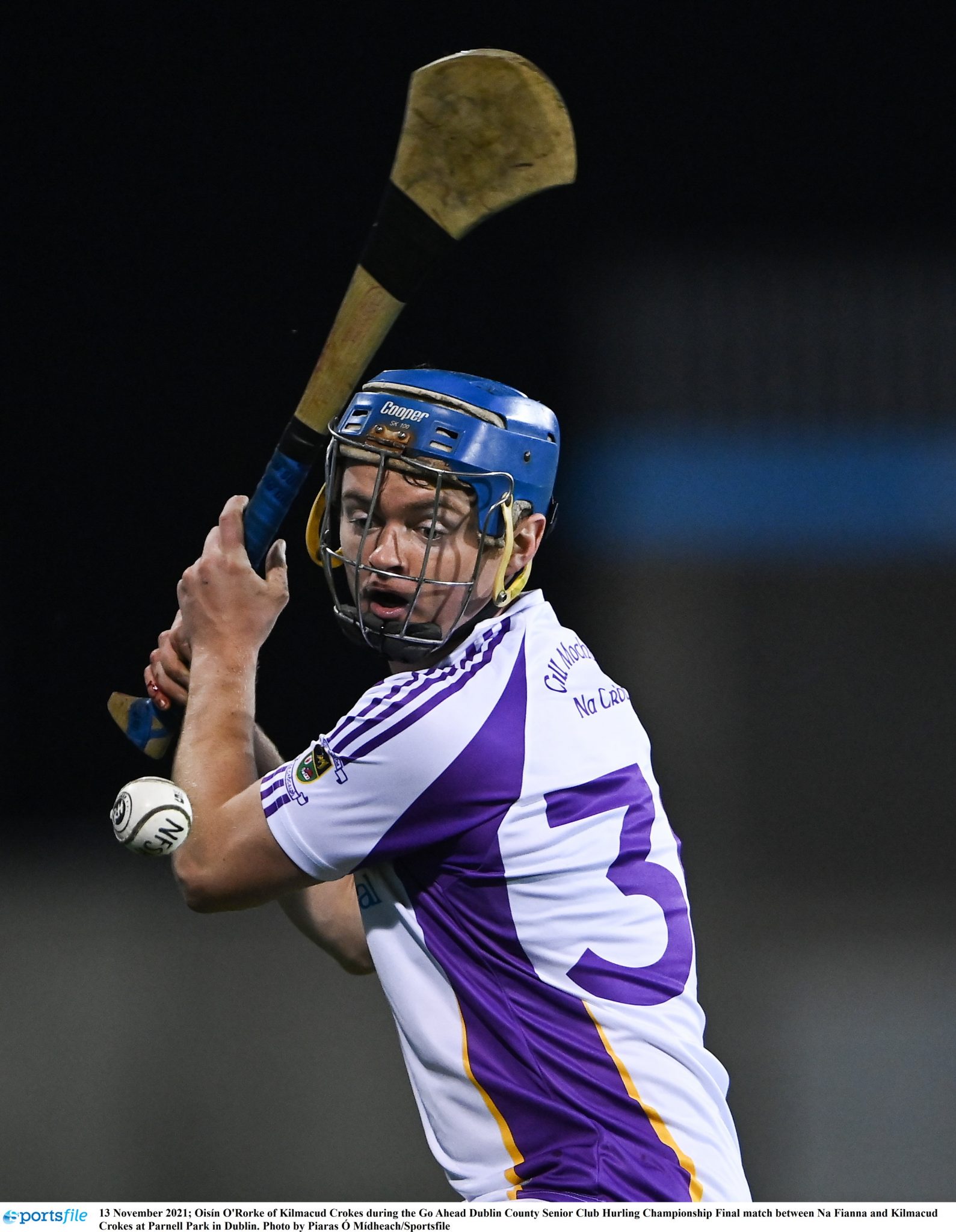 END_OF_DOCUMENT_TOKEN_TO_BE_REPLACED

Sunday afternoon treats us to a juicy tie that will see David Clifford face off against his Kerry teammate Sean O'Shea.

The duo have been side by side all summer as they finally lead The Kingdom to All-Ireland glory, but friends become foes at 2:45pm when East Kerry take Kenmare Shamrocks in the quarter final stages.

Those two aren't the only Kerry stars on display as Paudie Clifford, Shane Ryan and Stephen O’Brien will be featuring in the game. 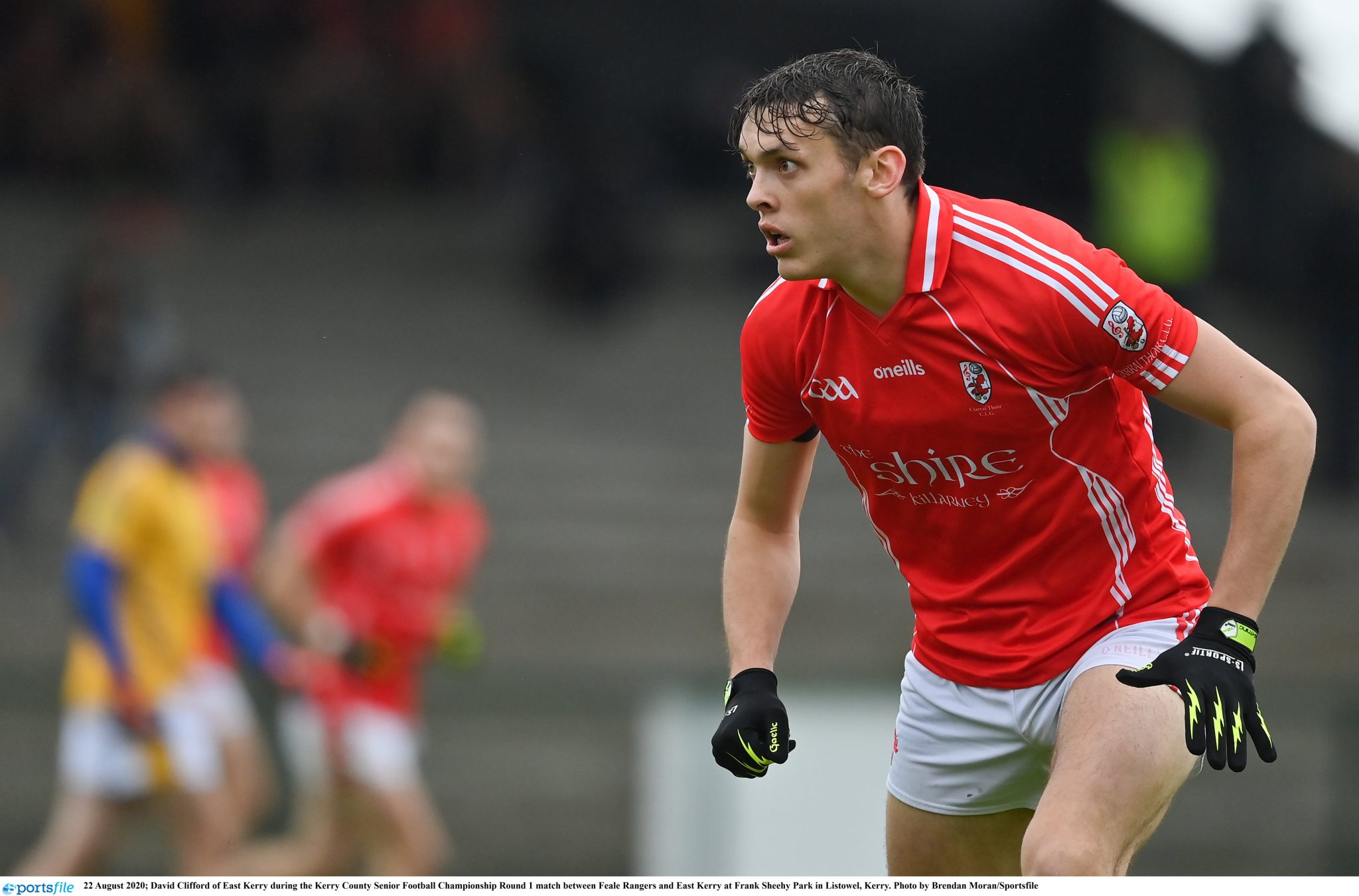 END_OF_DOCUMENT_TOKEN_TO_BE_REPLACED

No sooner is that match done and dusted are we treated to one of the first deciders of the season, as the Donegal senior club championship final is on TG4 at 4.30pm.

St Eunan’s will play Naomh Conaill in a repeat of last year's final, and there's the added interest of watching former Donegal midfielder Rory Kavanagh on the sidelines.

The ex-county star has been heavily linked with the Donegal job since Declan Bonner stepped down earlier in the summer. 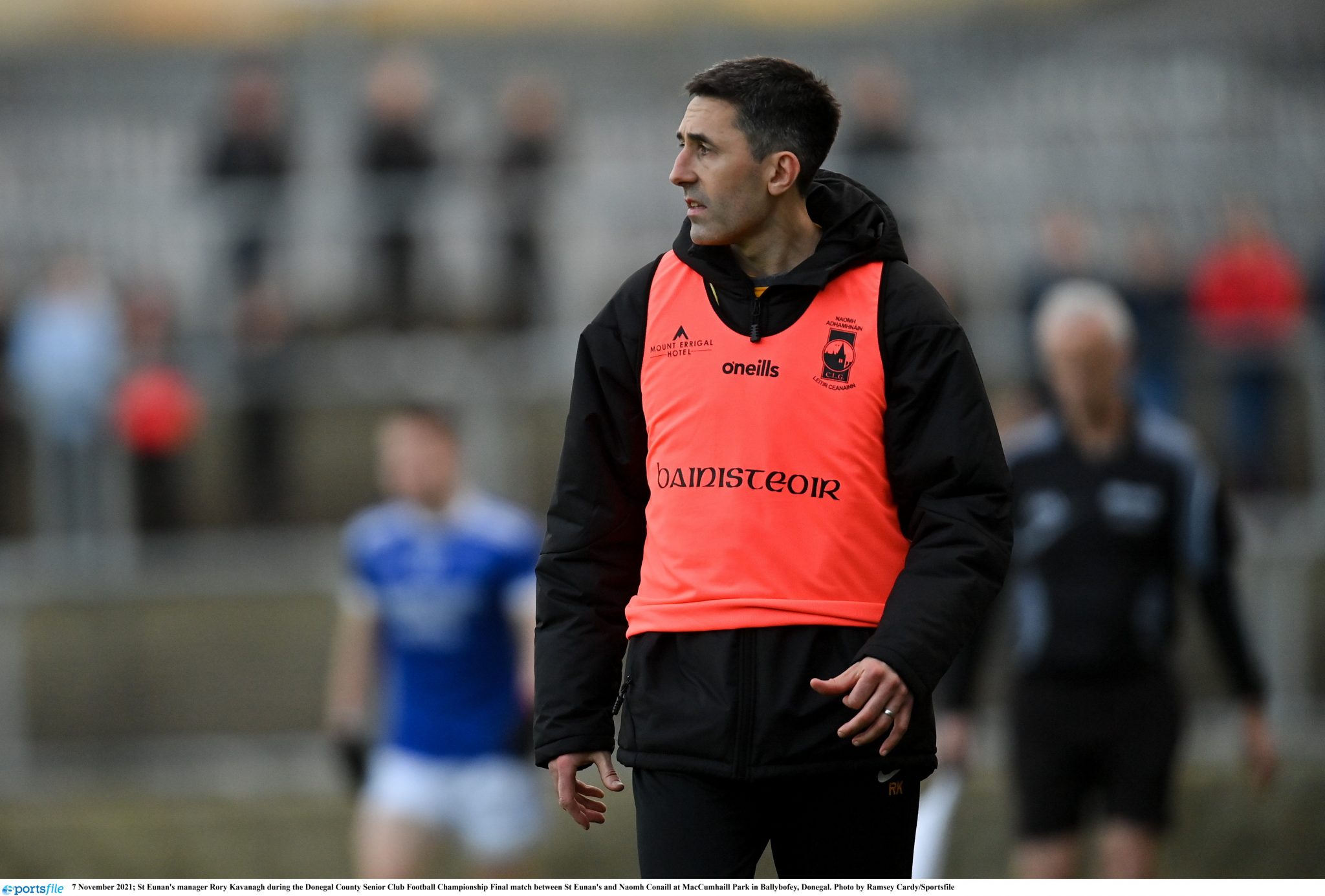 It's possible that Kavanagh is just be focusing on the club season first, and once it is out of the way, an announcement could swiftly follow declaring him as the new manager.


popular
Ballyhale's Colin Fennelly felt Ballygunner's victory speech was disrespectful
Eniola Aluko responds to criticism after on-air mistake on ITV
Brazil star responds after Roy Keane slates dancing celebrations
Roy Keane reacts to Brazil's jubilant celebrations in first half demolition job
Rory McIlroy explains 'falling out' with Shane Lowry that lasted a few years
Samuel Eto'o involved in an ugly confrontation with fan outside World Cup match
World Cup 2022 Day 16: All the major action and talking points
You may also like
3 weeks ago
The ultimate Gaelic football quiz 2022
3 weeks ago
Munster, Connacht and Ulster GAA clashes stack your TV guide this weekend
1 month ago
Jamie Clarke takes sabbatical from soccer to commit to Crossmaglen
1 month ago
Paul Finlay reveals secret to high performance in your late 30s
1 month ago
The one moment that shows why David Clifford is the best player around
1 month ago
Quiz: Can you name these intercounty GAA teams from their nickname?
Next Page