"I felt he was the only man to get the job."

Few people know The Kingdom as well as Kerry legend, Darran O'Sullivan. The former county captain played for them, won for them and is still a big fan

The former flying forward also worked with the new Kerry manager, Jack O'Connor, in his previous two stints as boss, and he reveals what the feeling is in Kerry at the moment regarding the appointment.

"How is this going down in The Kingdom, has it been received well?" Asked Colm Parkinson, on the GAA Hour.

"To be honest, I would say it's 50/50, I think a lot of people would see it as a backwards step, but personally I don't. 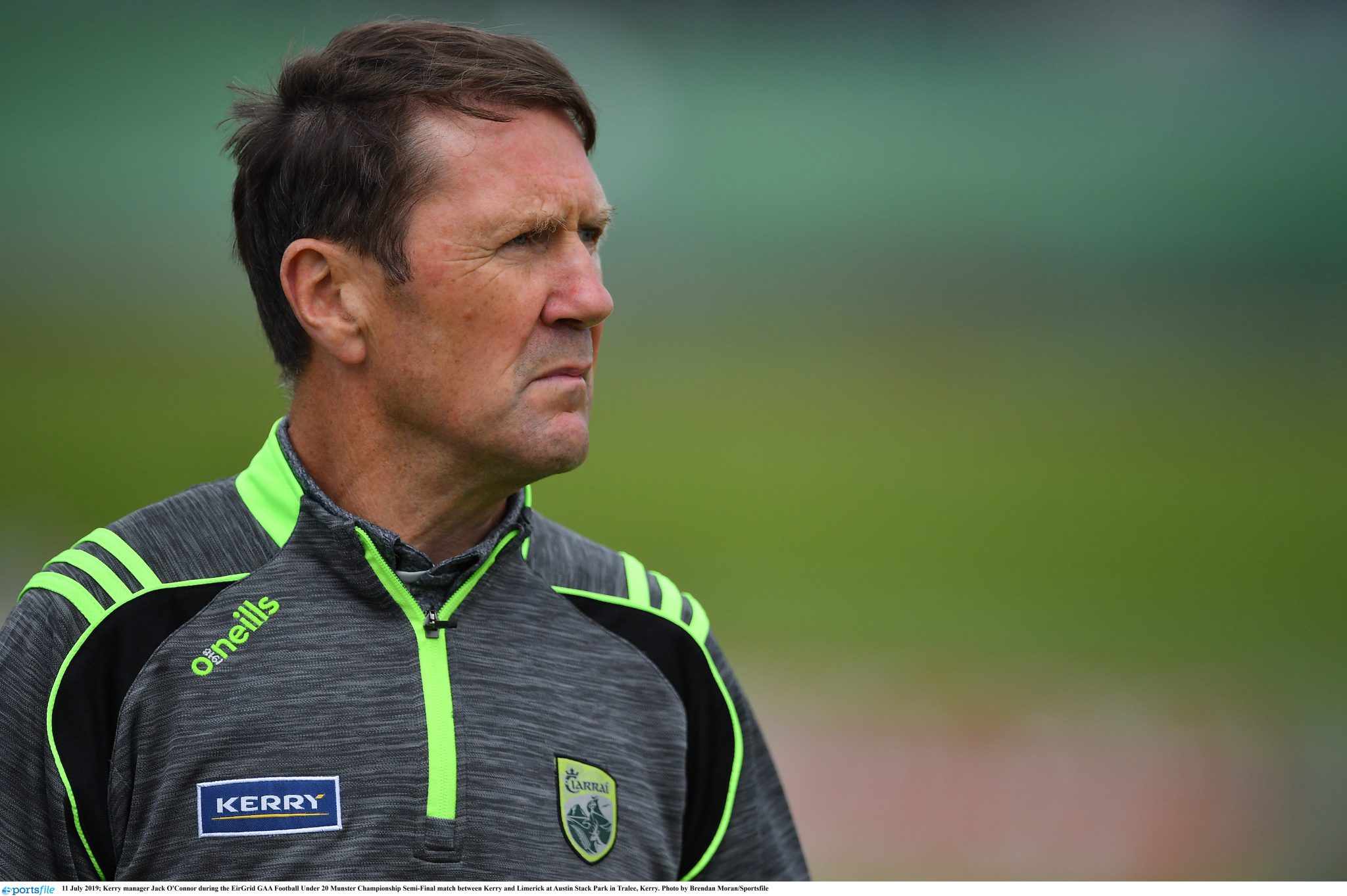 "I'm also aware that I might be a bit biased, I had Jack for two stints, one of them he made me captain, and we won an All-Ireland, so I probably am a bit biased.

END_OF_DOCUMENT_TOKEN_TO_BE_REPLACED

"For me in the build up to this, I felt he was the only man to get the job, once he picked a very good backroom team with him.

"For me, he is a manager, he's not going to coach a team. I'm hoping now, he will bring in a couple of very good bodies with him, for the coaching and stuff, but for me he was the only one.

"He's a proven winner, I don't think Kerry can be going down the route of getting a new manager in, and hoping in the next two or three years, they will win an All-Ireland.

"I think it's pushing on eight years now, this season coming, and taking a chance on a fella is just not good enough, they need to start winning.

"There's no point in being there or there about, they have underachieved in the last couple of years."


popular
Gearoid Hegarty's harsh red card leads to a heated debate in The Sunday Game studio
French media rave about Caelan Doris and 'Playstation rugby' from Leinster
Somehow, we all may have underestimated Johnny Sexton
Austin Gleeson sent off as Seamus Harnedy stands up again with an absolute stormer
Erik ten Hag terminates contract with Ajax early to start work at Man United
Liverpool and Chelsea fans go viral after bizarre FA Cup final confrontation
Rory Gallagher absolutely loses his mind celebrating as Derry beat Monaghan in Ulster semi-final
You may also like
3 days ago
The All-Ireland hangover is a real thing, Dublin's dominance just made us forget about it
4 days ago
David Clifford tells Darran O'Sullivan how handles all of the pressure and attention he receives
4 days ago
Three hurling games, one Ulster championship clash, and an u20 All-Ireland final on TV this weekend
6 days ago
Mickey Harte says 'it's nearly too late to market Tailteann Cup well now'
6 days ago
Andy Moran is 'disappointed with the way they set up' Tailteann Cup
1 week ago
James O'Donoghue goes full Roy Keane with Cork 'gloves' dig
Next Page