Damien Comer on the reason why Dublin keep on winning

In truth, you can put Dublin's dominance down to a lot of things;

The above reasons have indeed played a role in their continued winning run, that much is undeniable. Some more than others, depending on which side of the debate you fall.

However, the biggest reason for Dublin continuing to beat teams out the door comes down to one of the most basic skills in Gaelic Football. Their shooting. 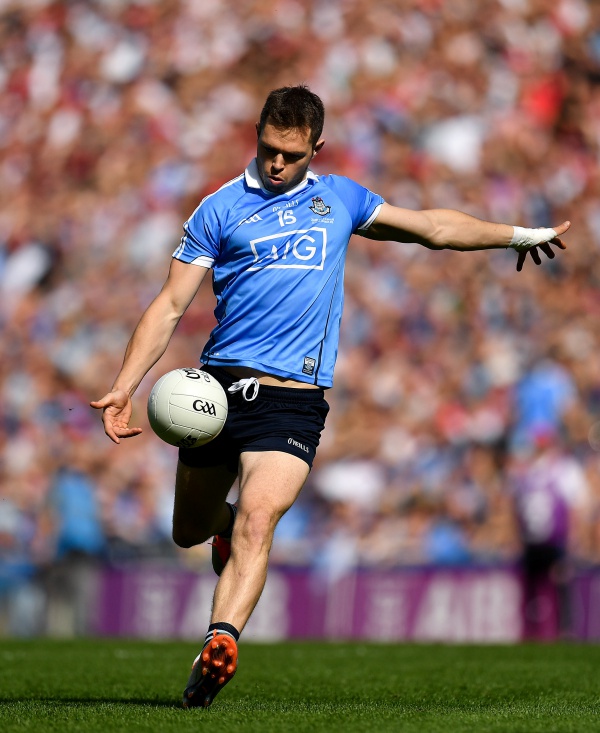 You see, Dublin are very economical in their shot selections, and because of this, they very rarely miss opportunities.

On Sunday, Dublin hit six wides, compared to Tyrone's 16. This is very telling in itself.

Before the All-Ireland final, the GAA Hour live show rolled on into the Sugar Club to preview the big match. Galway captain, Damien Comer was part of our panel, he summed up what it's like as an opposition forward being on the pitch and watching Dublin do their thing.

"They are so cautious on the ball, you see Ciaran Kilkenny, he’ll never ever give the ball away, very rarely. They wined you down, they break you down until they get in to that zone were they’re allowed to shoot."

"I remember looking back in the first half, I was up the other side of the pitch and I was literally like 'surely one of these balls has to go wide at some stage'. No matter where they’re kicking them from they are all going over." 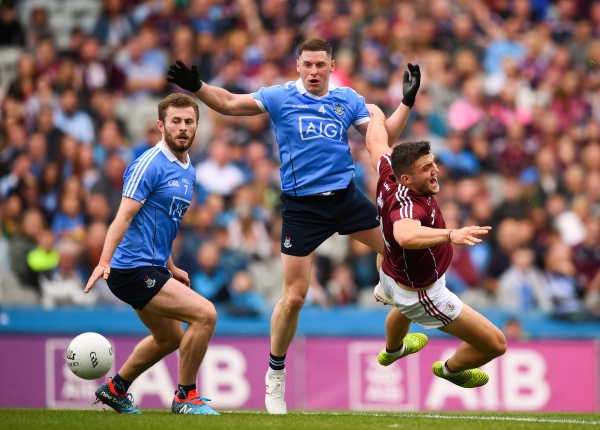 When Wooly said that they only shoot from around the 'D' the Galway man was quick to point out that even though they may get criticised for this, they are doing the right thing because it works.

"They have that zone, but they are set up and are so patient on the ball, I know you’ll relay it back to the Donegal game were they were getting booed by the crowd for going back but that’s what they do like, they mind the ball, they nearly bore you by minding the ball." 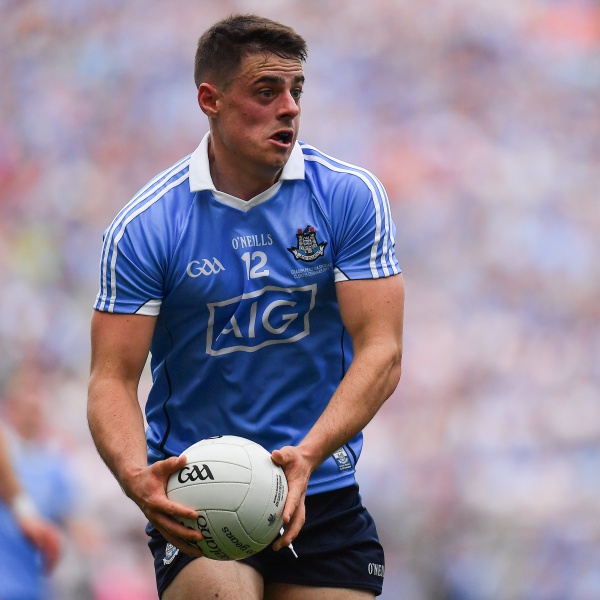 "Next thing, one of the defenders tunes out for a second and you've Jack McCaffrey coming through at a 100 miles an hour and hes not being tracked. He’s either getting fouled in the zone or he’s popping it off to Dean Rock or Paul Mannion on the loop, on the 'D' and it’s a score every time."

Earlier this week, we had Denis Bastick in the GAA Hour studio who gave even more insight into the mindset of this Dublin team and why they do not seem to miss chances. 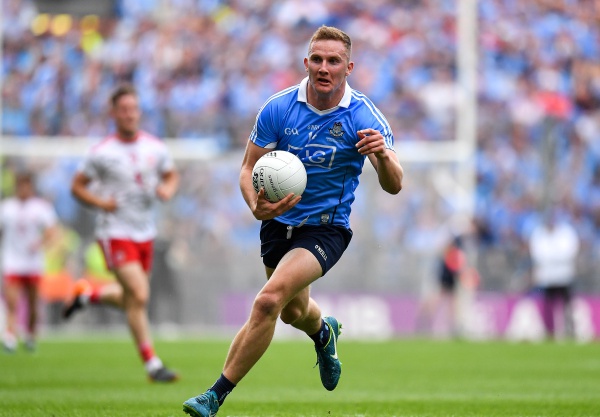 Bastick spoke of the regular occurrence one might see if they attend their local club training on a Tuesday night, highlighting that this is not the way to go, and not how the Dublin players operate.

"If we’re going training with the club you should be practising your shots from 30 yards out, that's were you want to be hitting the ball from, the D."

"You see guys training and they're rocking up and standing on the 45 metre line and they can't kick a ball over the bar but they stand there any way."

The five time All-Ireland winner has seen first hand how this current team go about business. They have worked for years to get to this stage. They know how to attack teams and when to take their chances. 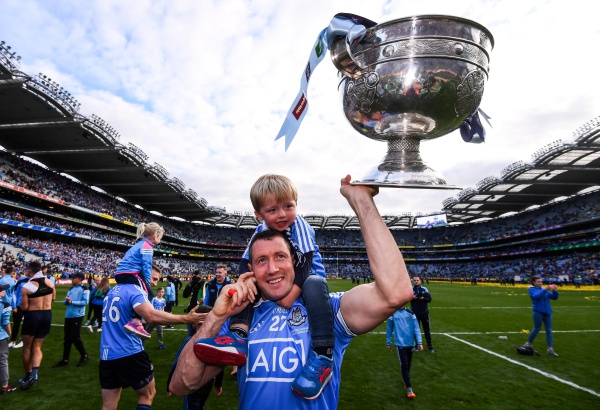 "The game itself has many different forms of tactics and breakdown, and I think the guys enjoy trying to figure it out and see what works best."

"There’s a lot of work put in on the videos and watching teams and doing your homework and that just pays off then on the pitch where you can kind of pick holes and you know what guys are going to do, were they’re gonna run, how they're set up. But it’s practice, it’s practice over years, that didn’t happen over night."

At the end of the day, in order to win, you have to score more than your opponent. That is what Dublin do better than anyone else, because they don't take silly risks, they are calculated, they know when to shoot and where to shoot from.

As Bastick said, this is not something that has happened over night, it is a result of years of practice.


popular
The top 10 fastest knockouts in UFC history
UFC fight cancelled for incredibly dumb-sounding reason
Dominick Cruz finally gives his side of infamous Michael Bisping bar altercation
"We did find him hours later and we made up." - How Flynn and his best friend came to blows in Croke Park
Dana White is set to make a frankly ludicrous amount of money from the UFC sale
The SportsJOE 12 o'clock quiz | Day 333
Ali Abdelaziz reveals what he said to Conor McGregor to spark such a strong reaction
You may also like
1 month ago
Night to remember for Mackin at TG4 Ladies football All-Stars
1 month ago
"Hang on lads, there is more to life outside of Dublin" - Connellan is a rebel with a cause
1 month ago
"People that get All-Stars aren't just a cog in the wheel. These are the special, outstanding players"
1 month ago
"It's just a really hard thing to step away from" - camaraderie keeps pulling Davey back in
1 month ago
De Búrca keeping positive as Fenton and Hegarty are the top dogs
1 month ago
Cavan make history as Dubs dominate the 2020 Football All-Stars XV
Next Page