"Croke Park have not come out and said anything about this."

On October 23rd, Special Congress will have a meeting that will decide the future of the GAA championship.

There are three options on the table, Plan A which involves moving counties around different provinces to make the numbers even, Plan B, which is a league-based championship, and Plan C which is to remain the same.

Speaking on the GAA Hour, Colm Parkinson expressed his concerns to me about the lack of noise coming from Croke Park.

"Like Croke Park have not come out and said anything about this, and this is what worries me, the delegates in congress are influenced from Croke Park. 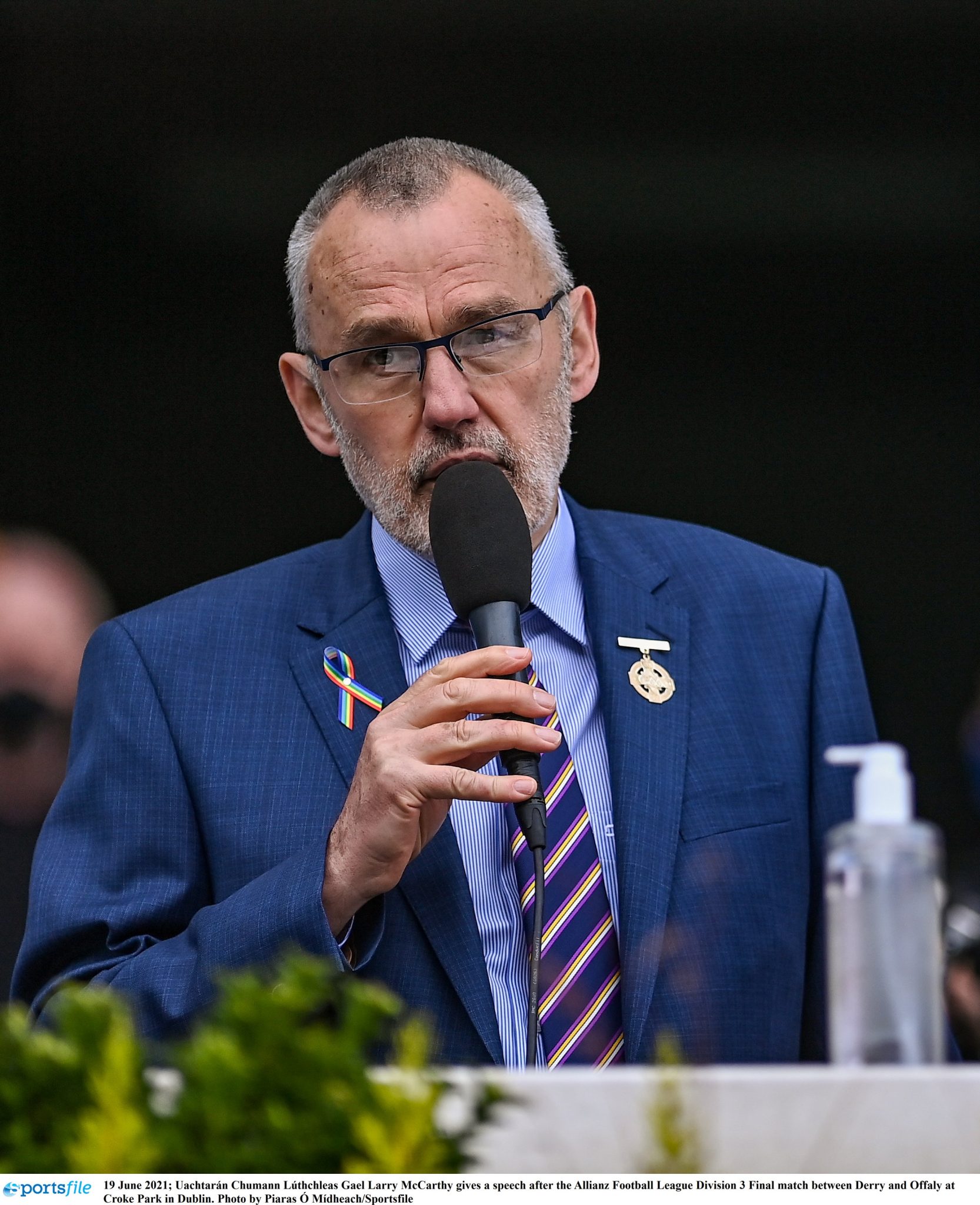 END_OF_DOCUMENT_TOKEN_TO_BE_REPLACED

"I see none of that now Lee, I see nothing but silence, I’m very concerned that there’s overwhelming public support from supporters, who would have been on that Twitter poll, Inter-county player support, GPA support, but the support from the people you really, really need to influence, the delegates, seems to be completely absent."

Replying on the show, I also shared my views on the situation and why hearing no news is probably bad news. 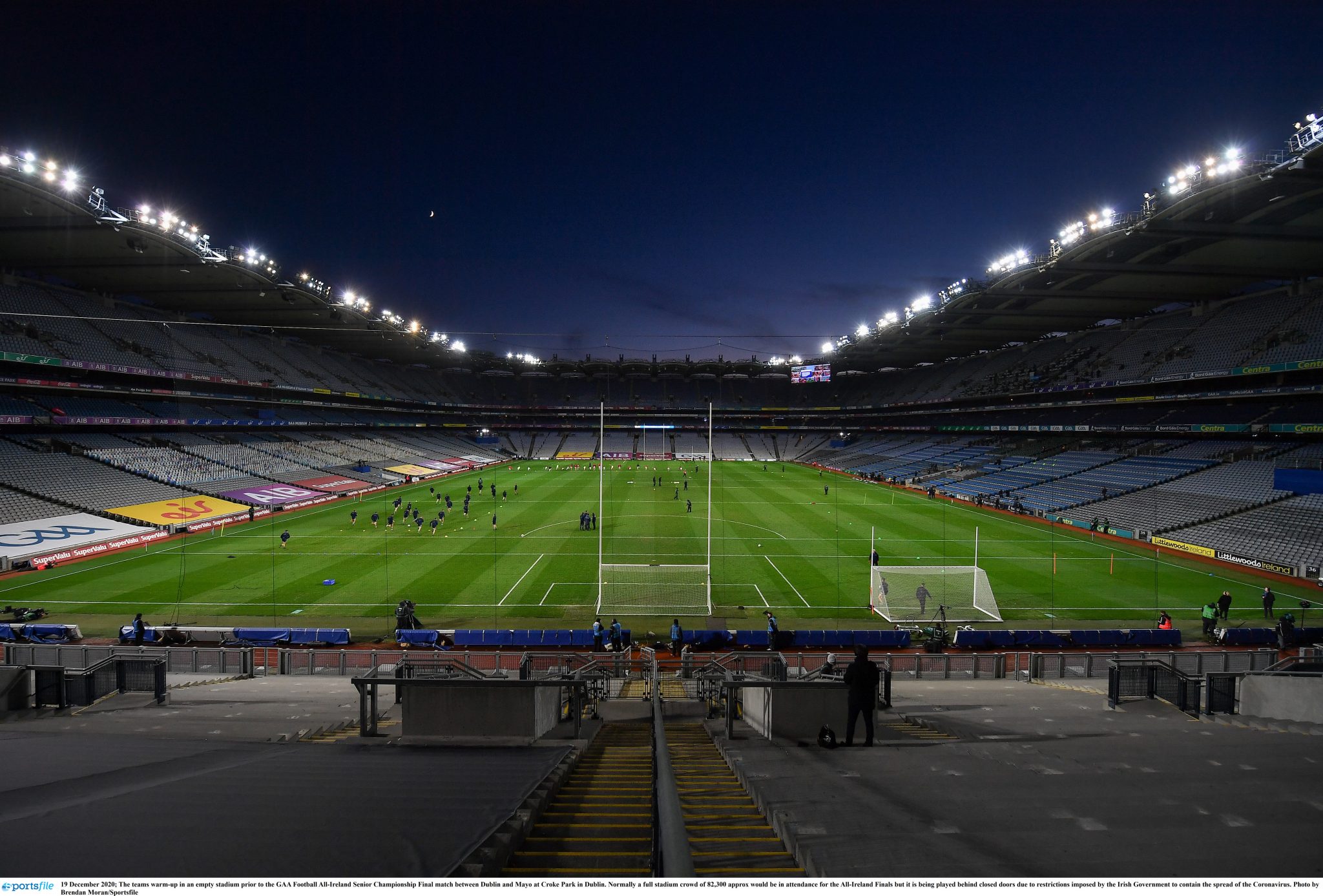 "Yeah, it’s radio silence coming from that end of things, I suppose that can be concerning. I was trying to think of the logistics from it, like what are their priorities, maybe they think it’s impossible to conduct or something, I don’t know what - in terms of what’s going to be the biggest hassle for them?

"I don’t know about you, but I sort of take that as, they want things to remain the same. You were talking about the Super 8s, remaining the same, so would be the back door and the Super 8s process, that sort of structure.

"So, because they backed so heavily behind that, and they really wanted to get that going again, they’re maybe not willing to sacrifice it."


popular
Rory McIlroy explains 'falling out' with Shane Lowry that lasted a few years
Talksport presenter puts Martin O'Neill to the pin of his collar over Declan Rice and Jack Grealish
World Cup Power Rankings: The top eight pundits of the tournament so far
'I just became obsessed with football' - Cruciate curse actually a blessing for Sheehan
World Cup Power Rankings: The top 10 players at the tournament ahead of the quarter-finals
Ariel Helwani shares Paddy Pimblett WhatsApp messages as spat becomes public
Roy Keane scores winning goal past Micah Richards in ITV v BBC pundits match
You may also like
3 weeks ago
Former Errigal Ciaran manager reveals what a young Peter Harte was like
4 weeks ago
The ultimate Gaelic football quiz 2022
4 weeks ago
Munster, Connacht and Ulster GAA clashes stack your TV guide this weekend
1 month ago
Jamie Clarke takes sabbatical from soccer to commit to Crossmaglen
1 month ago
Paul Finlay reveals secret to high performance in your late 30s
1 month ago
The one moment that shows why David Clifford is the best player around
Next Page