Down captain Barry O’Hagan has responded to criticism regarding the Mournemen's inter-county structure.

In recent weeks, several players have opted out of the panel, following their exit from the Ulster championship, and because they have been relegated to Division Three, they will play the remainder of this championship in Tailteann Cup. 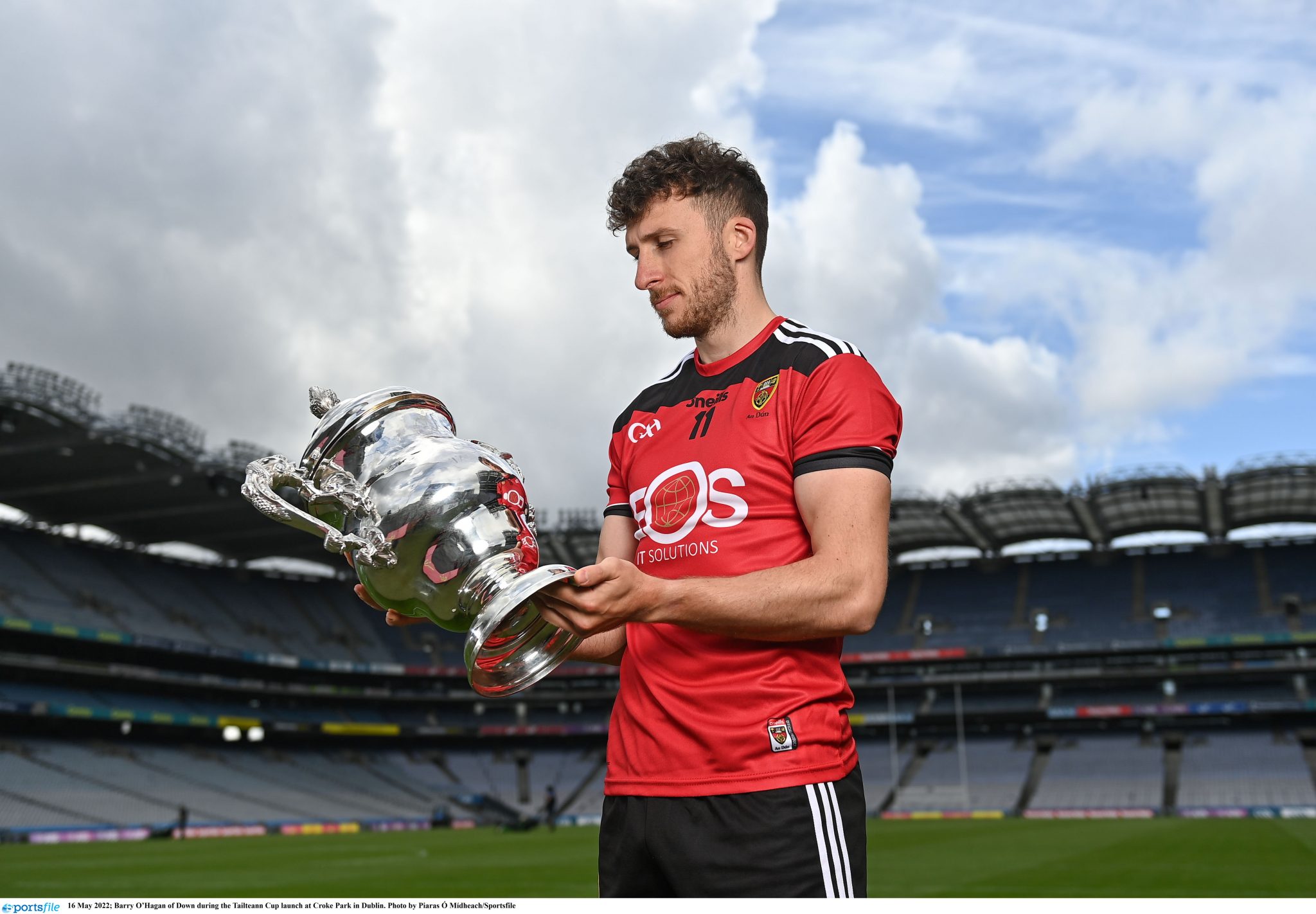 On top of that, Kilcoo player, and Club Footballer of the Year Eugene Branagan said Down "have no ambition" and that they lack a "winning mentality."

"County football isn't for everyone," O'Hagan said to BBC Sport. 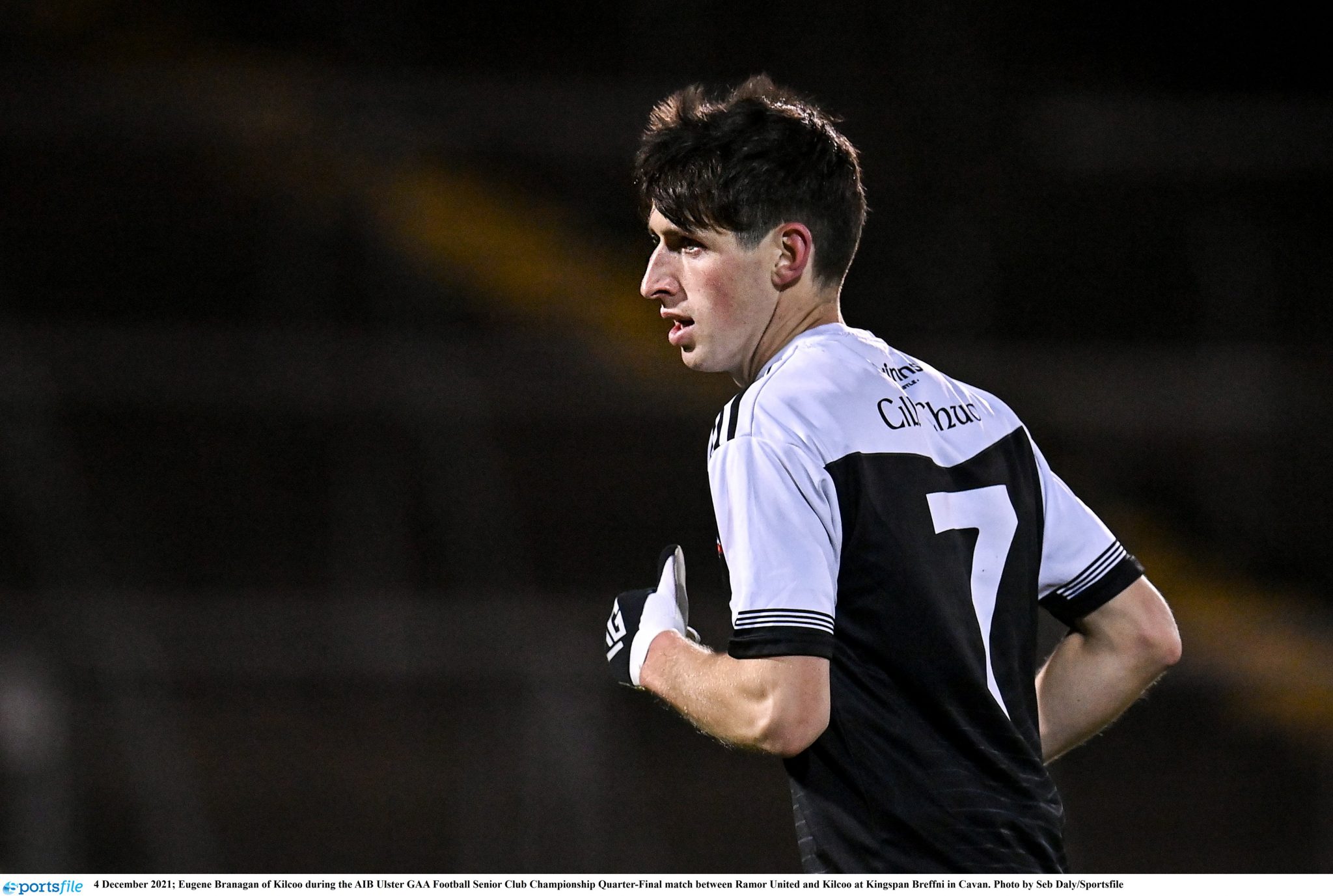 "If a boy wants to play football then the door is always open for Down and if he doesn't want to play then it is fully his decision. We respect that.

The Clonduff clubman added the county can look to fellow Ulster sides Cavan and Derry as Down look to revive their inter-county hopes. 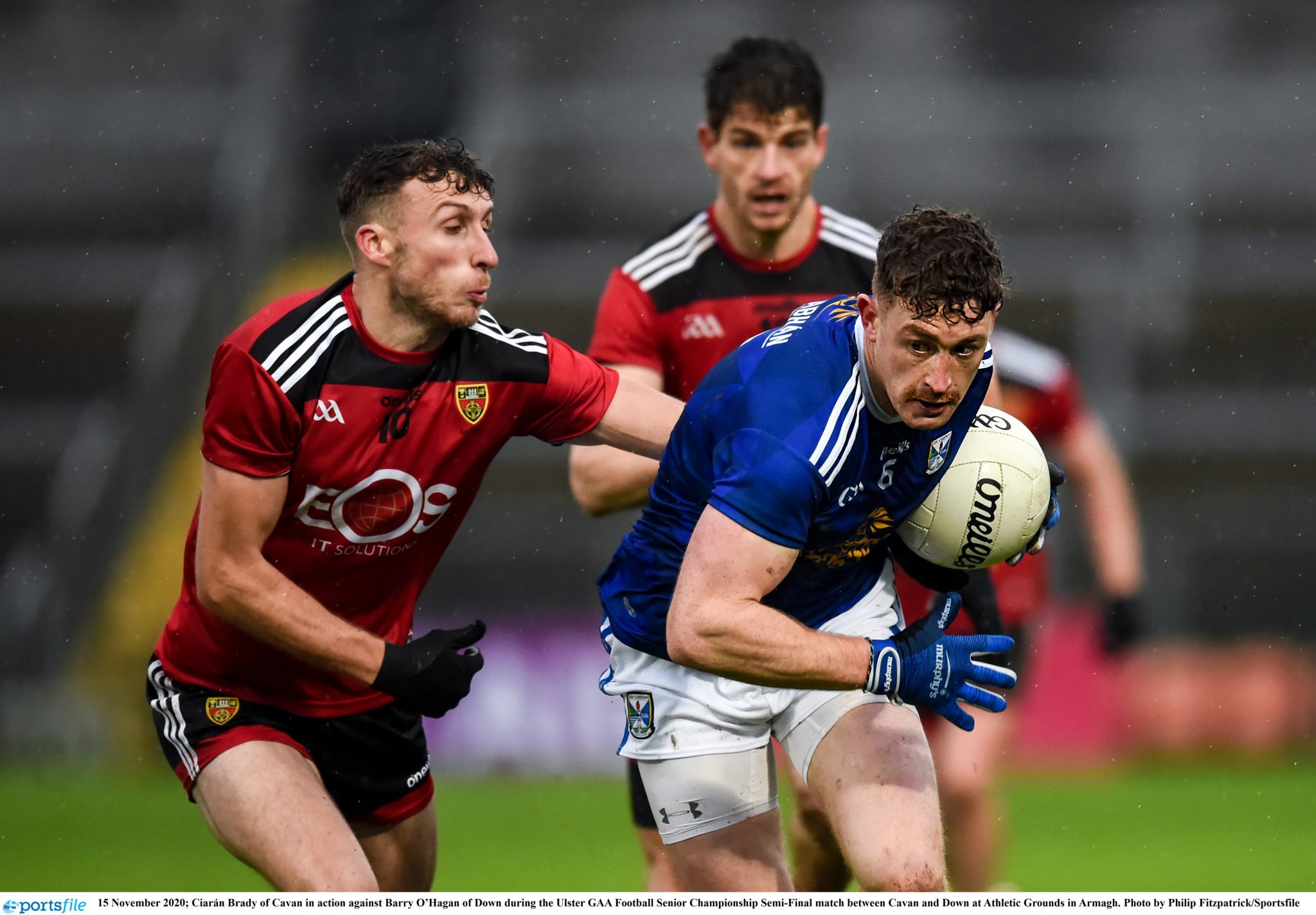 "Cavan are on their way up and Derry are in Division Two and an Ulster final. We think with this cup that we are looking forward to a day out in Croke Park. We are looking to rebuild with boys and looking for game time," he said.

"At this point in time there is no point in painting over the cracks, we aren't up to scratch just as of yet. We want to get back to where we can and that is competing in the likes of Division Two.

"We are maybe not just at that level yet with the All-Ireland, but with with this competition we are hoping it is going to get boys game time, and getting to play tougher teams, like Cavan, in the draw will hopefully build them up for the future."


popular
Liverpool set £60m Mo Salah price as contract talks continue
Glass half full as Derry's positive play produces five fantastic goals to reach All-Ireland semis
QUIZ: How many of the 10 most successful football counties can you name without making a mistake?
Patrick Vieira claims he was 'much better' than Roy Keane in new interview
Éamonn Fitzmaurice explains Aidan O'Shea's best position and how it can be used against Kerry
"All of a sudden he had me midfield with Niall Scully. We played Na Fianna and I was chasing after Eoin Murchan."
Conor McGregor and Floyd Mayweather 'in talks' about a rematch
You may also like
2 days ago
Tyrone postpone all weekend fixtures to mark their respect for Damian Casey
2 days ago
“There is clearly a requirement for three tiers" - Kevin McStay on championship restructure
3 days ago
Rory Gallagher - "I don't believe for one minute that this is bonus territory"
3 days ago
Easily the greatest weekend of Gaelic football in 2022 is starting this Saturday and it's all on TV
5 days ago
RTÉ hit back at criticism of their GAA coverage with not-so-subtle tweet
5 days ago
“Mayo will be waiting in the long grass" - Oisin McConville believes Kerry are 'under-prepared'
Next Page