Conor McManus never even made the Monaghan minor team

Every county has their own tale of a late developer who bloomed into a household name.

Conor McManus is widely accepted as one of the best forwards in Ireland today but he couldn't make the Monaghan minor panel just 11 years ago.

It's no secret that the Clontibret sharpshooter has completely transformed his body since he made the step up to county level back in 2007, the fierce full forward explained to The GAA Hour how much weight he had put on since he joined the squad a decade ago. 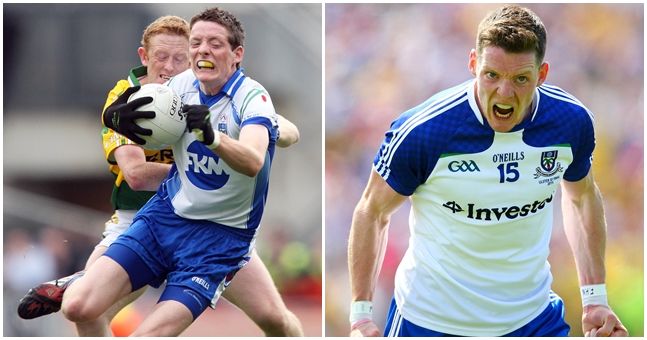 And, when Seamus McEnaney took him aboard the Farney senior setup, McManus had some personal setbacks to overcome from just a few months previous.

"When Conor McManus came into me, he came in as a 19-year-old young fella in 2007 with a right bit of conditioning to be done," Banty explained on The GAA Hour.

In the space of 12 months, McManus had forgotten the disappointment of not making a minor panel of 24 to coming on in an Ulster semi-final. 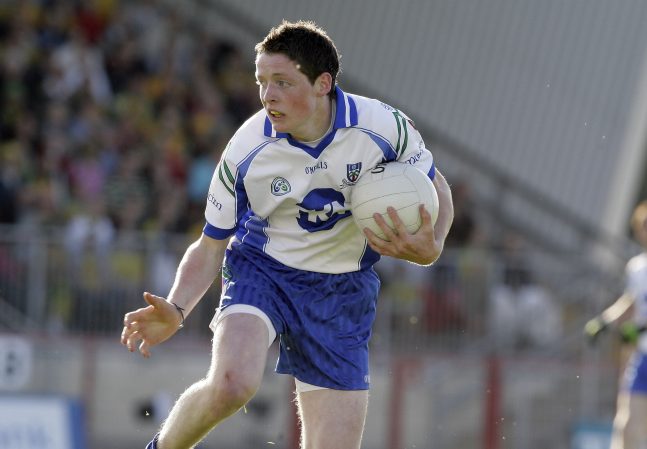 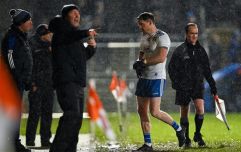 END_OF_DOCUMENT_TOKEN_TO_BE_REPLACED

He's not the only one. Bernard Brogan spoke before on the agony of being overlooked by underage teams and how he always believed that someday it would happen.

For McManus, he was fast-tracked into the senior side but his development to become what Seamus McEnaney calls the best forward in Ireland took a bit of time - especially considering he was being used at half back for a while.

"I was chatting to Adrian Flynn in training the other night," Banty told the story of one of his Wexford players recalling coming up against McManus.

"We played Wexford in 2009 in the National Football League and he remembers going down on the bus thinking, 'Conor McManus playing left half back, he's only a young fella, this is going to be a handy enough day for me.'

"Low and behold, he said it was the toughest day he ever had in his life. Conor McManus scored three points that day from left half back." 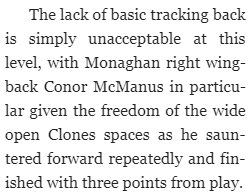 Monaghan went on and won promotion to Division One that season and they nor their talisman have looked back.

"The defensive systems were coming into place and I was trying to find away around it in 2009 and the way around it for me was to have two wing backs that could come up the field and score and break down the opposition and Conor McManus was one of them.

"He's a brilliant young fella. They don't come any better."

Listen to the full Seamus McEnaney interview below from 39:17.


popular
Roy Keane flatly rejects longstanding perception of ex-Man United midfielder Paul Ince
Allianz National Football League Round 1: All the action and talking points
British publication urges Gareth Southgate to claim Evan Ferguson for England
Sean Dyche set to be named Everton manager after Marcelo Bielsa talks break down
"Not cool" - Jurgen Klopp far from happy with question about late Liverpool fouls
John Egan breaks Wrexham hearts and denies Ryan Reynolds a Hollywood ending
Roy Keane leaves ITV pundits in stitches after Pep Guardiola's pre-match interview
You may also like
1 year ago
"Never mind Plan B, put minors back up to u18" - Conor McManus hits out at new age-group rules
1 year ago
County teams announcing their starting line-ups in advance is pointless
1 year ago
Conor McManus injury darkens Monaghan victory over Fermanagh
3 years ago
Conor McManus: That's not why the black card was brought into the game
3 years ago
Conor McManus shows his class with exceptional point
4 years ago
The footballer and young footballer of the year nominees have been announced
Next Page