Conor McManus was always going to be a top player anyway. But there's a difference between a top player and the best players. These guys have to find the extra percentages that others don't or just won't. For the Monaghan legend, his extra could be found in the gym.

The transformation in his physique has been incredible and it's gone hand in hand with his rise to become one of the best undisputed footballers in the country. 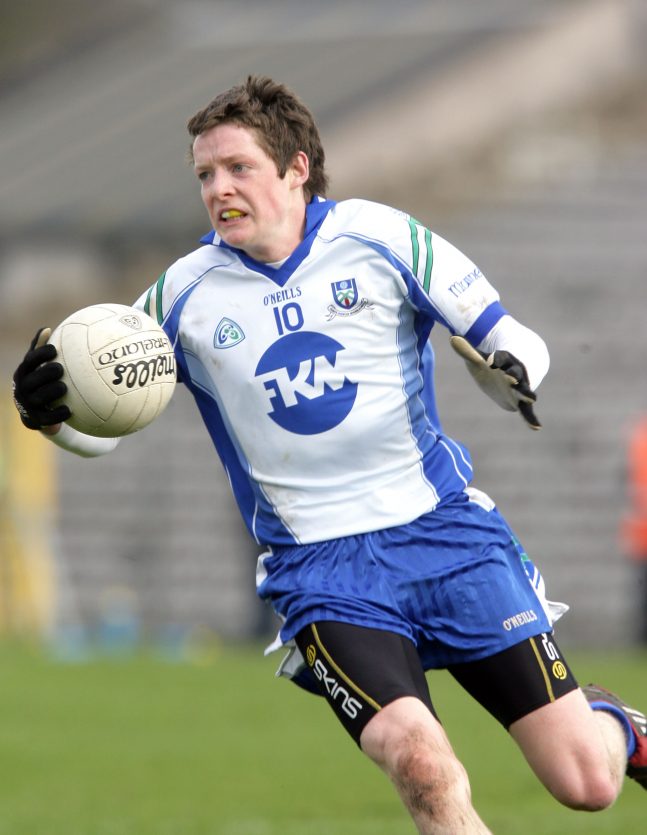 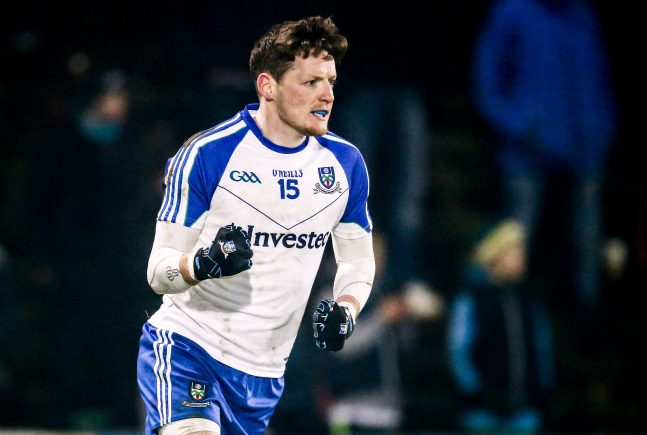 Since Malachy O'Rourke came into the Monaghan setup, the Farney men have stepped up their levels of training.

Then the introduction of conditioning coaches like Ryan Porter has just brought the whole thing on and, as McManus himself says, he just does what he's told.

"When Malachy came in in 2013, it was just a case of getting everybody working hard and pulling in the one direction," McManus was in studio for the latest GAA Hour football show.

"But I suppose when you get a bit of success, which we did early on - it was only a Division 3 league but it was a springboard for us - you just feel that you have to do the work and, nowadays, you have to do as much work away from the field as you do on the field and that's just the way the game has gone.

"I focused on it maybe a wee bit more than others because I had to. It wasn't a case of me just deciding to do it - it was a case of needs-must. You enjoy the gym work now.

"Your upper body is important, particularly when you're inside and you're marking tight, sticky corner backs and stuff like that. You have to be fit to try and win your own ball and hold it up and things like that so you do focus on your upper body [in the gym] and trying to just bulk out a wee bit." 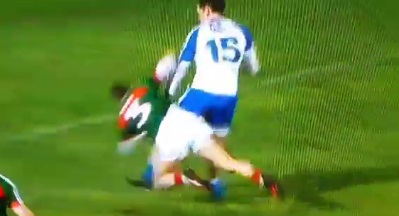 The Clontibret man has put on about a stone and a half since he first broke onto the scene. He's still lean, just a lot bigger, a hell of a lot stronger.

"You're just trying to stay around the 13 stone to 13 and a half stone mark in terms of your weight.

"Earlier on in my inter-county career, I wouldn't have been much more than 12 stone.

"I was playing wing back earlier on in my career where you could sort of stay away from the hustle and bustle. But when you're playing inside, you can't avoid it."

Listen to the whole interview below.


popular
Spicy Donegal semi-final the highlight of a rip-roaring weekend of GAA on the tv
Shane Walsh: 'That's not how I was coached to play football. No one was coached to play football that way'
"Ah, come on!" - Richie Sadlier and Didi Hamann couldn't even agree to disagree on Griezmann's red
Seven exciting Ireland prospects pushing for November squad inclusion
Derry club win county final factfile games with extravagant set of jobs
"Where Johnny Sexton is so important to us now is being able to pass the baton"
Galway fans' frosty reception for Davy Fitz doesn't make any sense
You may also like
3 months ago
Monaghan U20 captain dies on journey home from Ulster semi-final
3 months ago
County teams announcing their starting line-ups in advance is pointless
4 months ago
Jack McCarron has his moment as Monaghan relegate Galway with the last kick
4 months ago
"What's wrong with young fellas, nowadays?" - Joe Brolly takes exception to Conor McCarthy interview
11 months ago
Free given against Aishling Moloney for catching the ball in last minute
1 year ago
Umpire Garland taking learnings and criticism from behind the goals
Next Page