"It puts a damper on the whole evening."

Mayo star Tommy Conroy was playing for NUIG in the Sigerson Cup yesterday evening, but suffered an injury just before half time.

The forward didn't return to the field in the second half, staying in the dressing room to receive treatment, leaving Mayo fans concerned that the injury could be serious. 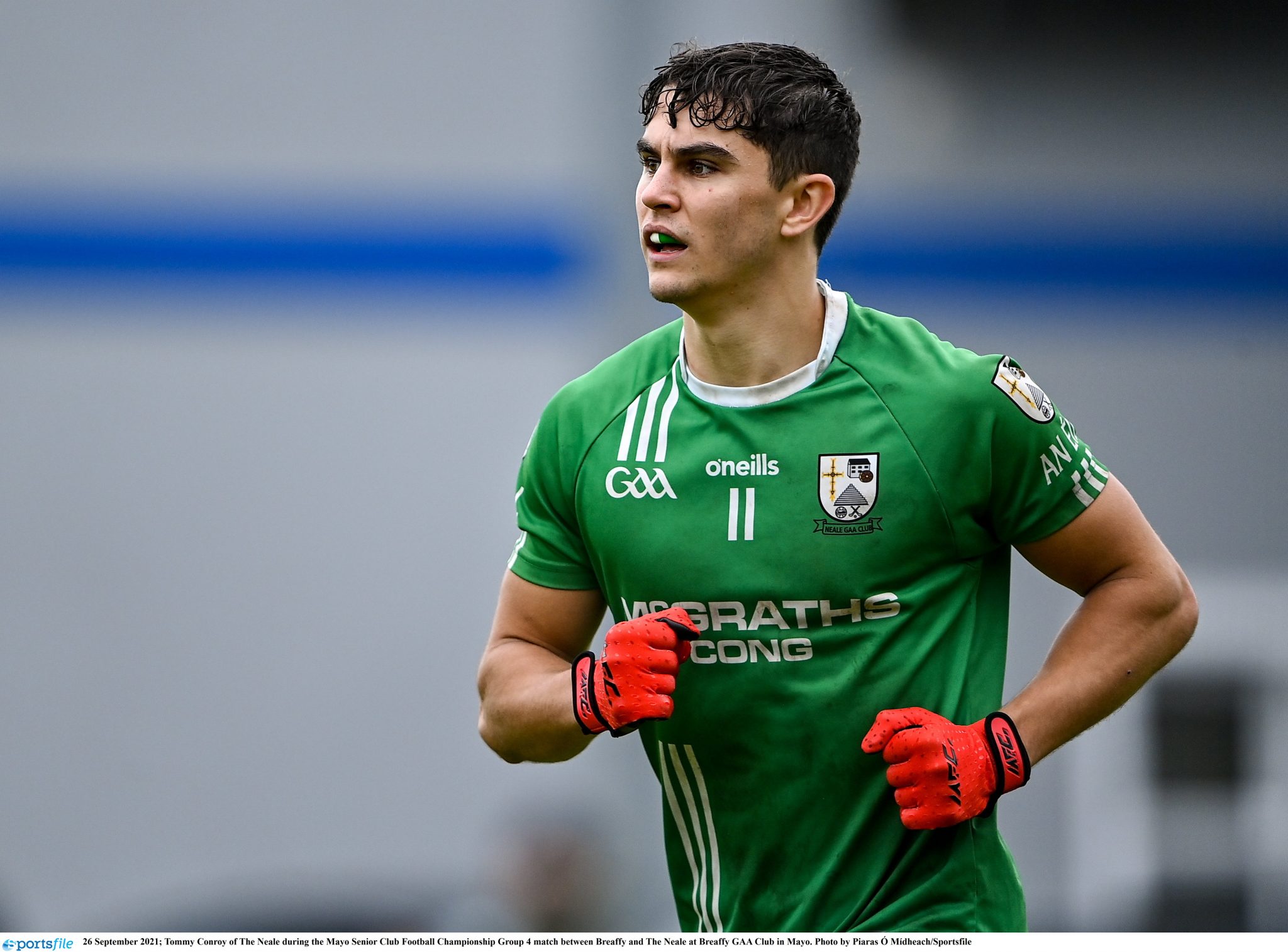 NUIG manager and former Mayo player Maurice Sheridan confirmed the injury and said: "It was a very hard battle but our thoughts are with Tommy Conroy.

"We don't know how bad the injury is. It is a knee injury as far as we can tell initially, but I wouldn’t like to speculate.

"I really feel for him. It should have been a free in to us, he was fouled and he injured his leg. 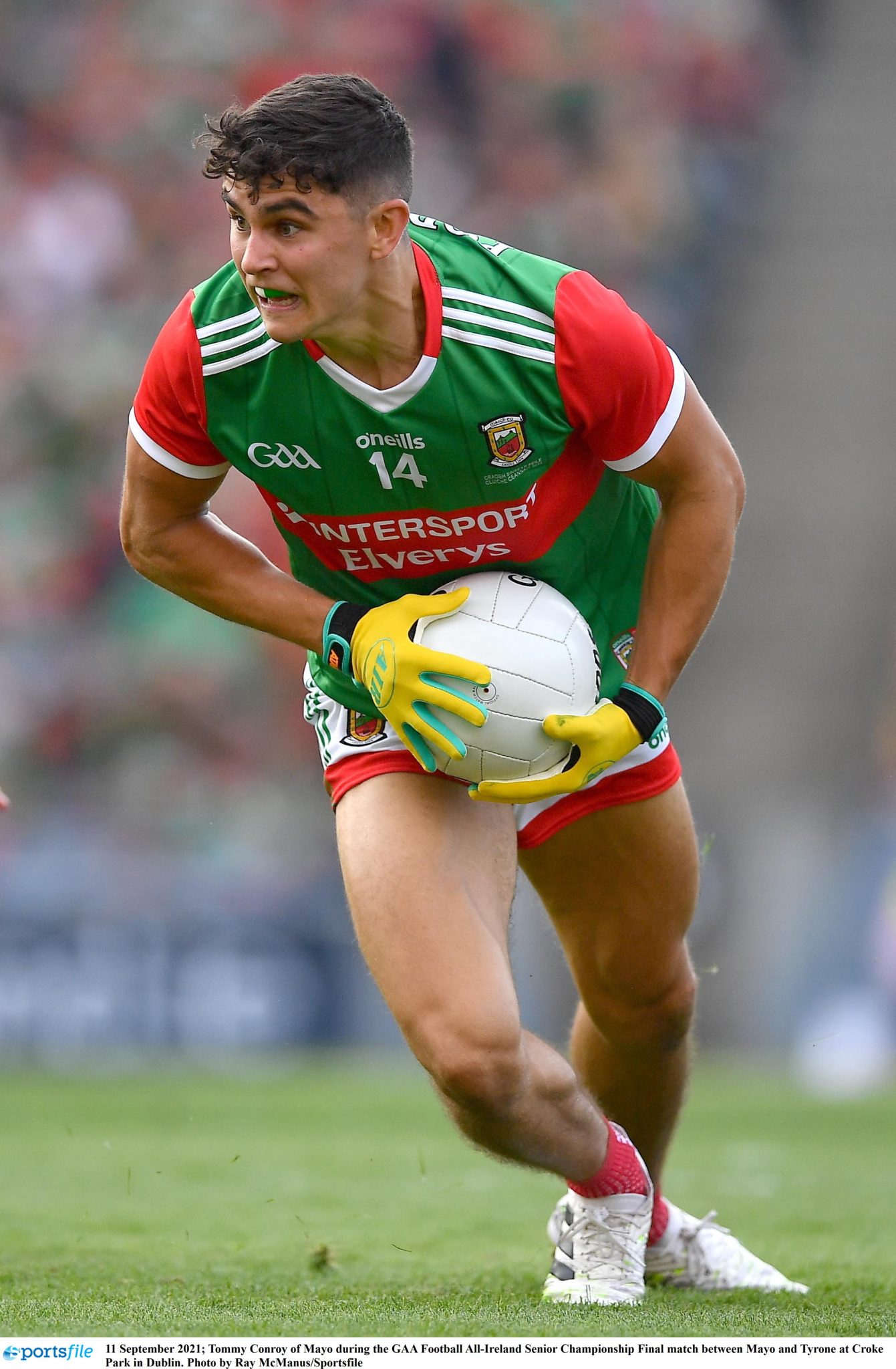 "These things happen, it is winter football and I just want to wish him well and hopefully it’s not too bad. Our thoughts are with him. It puts a damper on the whole evening."

Conroy played the full game just two days before against Donegal in the Allianz National League, where they drew with the Ulster side. 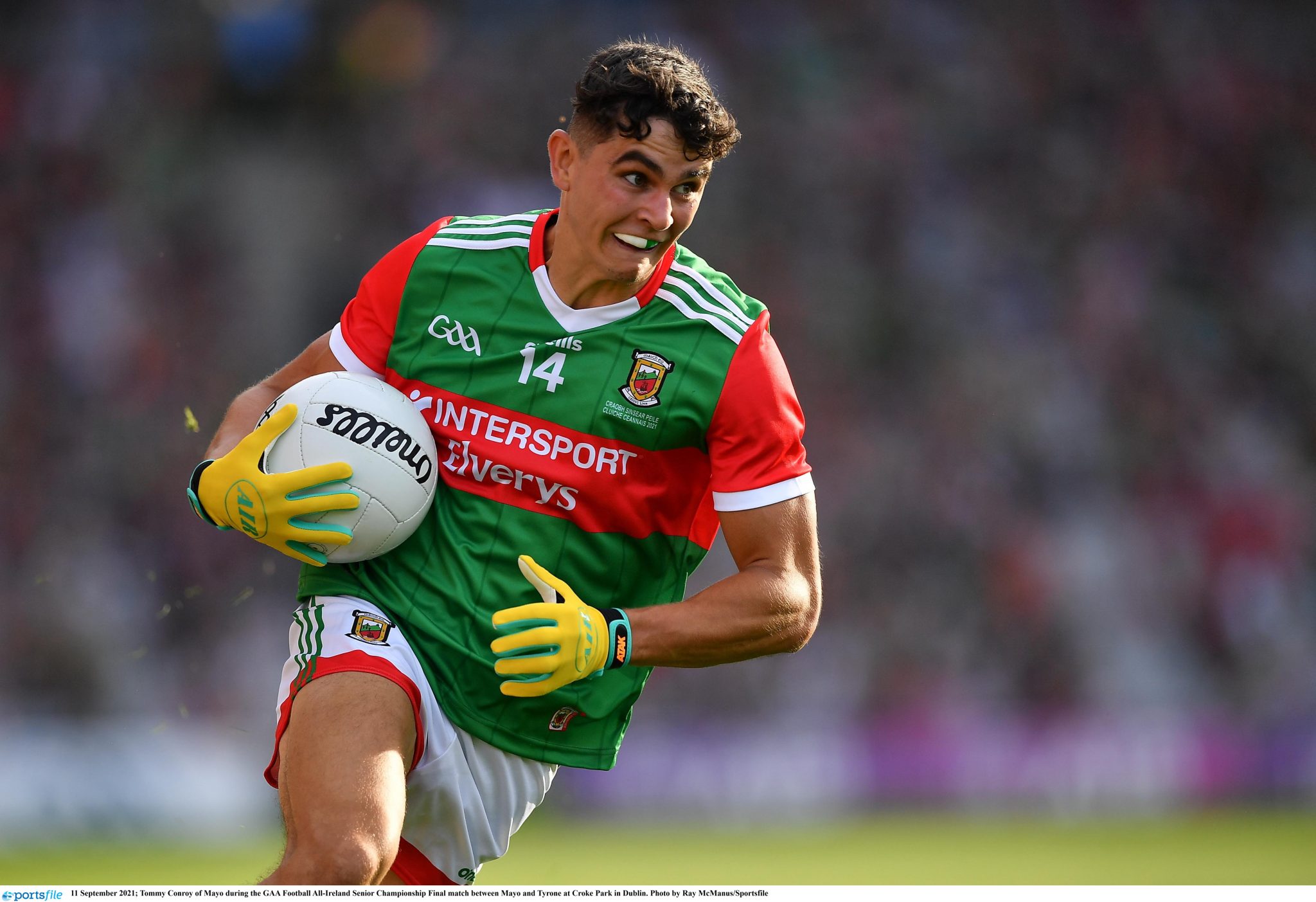 It's yet to be seen whether he will travel to Clones this weekend to play Monaghan, or if he will feature in the rest of the Sigerson Cup.

Despite his injury NUIG beat Letterkenny IT by 2-08 to 1-08 to progress to the Sigerson Cup semi finals.


popular
"Every team did it!" - Paul O'Connell on Roy Keane comment to Ronan O'Gara that he couldn't deny
Five confirmed changes and guidelines to have big impact on 2023 Six Nations
"It's crazy to think Bundee Aki might come straight in and start against Wales"
Owen Farrell praises Johnny Sexton in revealing interview ahead of Six Nations
British publication urges Gareth Southgate to claim Evan Ferguson for England
Ireland set for 82,000-seat World Cup opener as Arsenal reject huge Katie McCabe bid
CCCC order replay of All-Ireland club football final
You may also like
5 days ago
Lidl launches One Good Club in support of youth mental health
2 weeks ago
O'Byrne Cup reduced to farce as Offaly withdraw from competition
2 weeks ago
Rory Gallagher expects Glen players to be back for Derry the week after club All-Ireland final
3 weeks ago
"That fecker, again?!" - A Dubliner's perspective of going up against Lee Keegan
3 weeks ago
The top five GAA players who never won the All-Ireland
3 weeks ago
Dessie Farrell reveals why Paul Mannion and Jack McCaffrey returned to Dublin
Next Page