Let's focus on our clubs first.

In the build-up to this year's International Rules series, more of the talk has been centred around the morals of the whole thing, rather than the action itself.

Is it worthwhile? Do people actually care? Should the GAA bother promoting it when they could focus more on developing our club games?

END_OF_DOCUMENT_TOKEN_TO_BE_REPLACED

Many have jumped to its defence, with the main reasoning being that the players enjoy the experience and the opportunity to represent their country.

Most of these defenders have been former players in the series, and they call upon their past experiences in the Ireland jersey as a basis for their promotion of it.

Others have argued that it's a waste of time and that nobody actually cares. 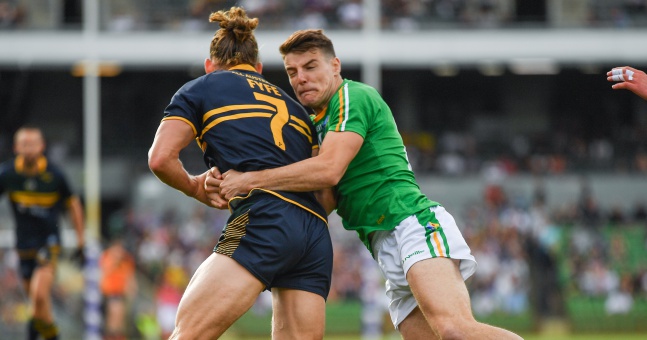 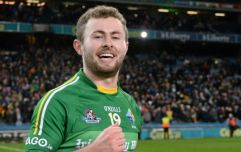 END_OF_DOCUMENT_TOKEN_TO_BE_REPLACED

The reality is most likely somewhere in between the two. There's no denying, however, that the series held more appeal to the general public 10 or 15 years ago, and maybe this is why past players have such a grá for it.

The most obvious sign of the declining importance of the whole concept is shown by players prioritising their club before it. 10 or 15 years ago some players would have had no question about leaving their clubs to take this novel opportunity of playing International Rules.

This year, a huge batch of players didn't travel because of club commitments.

Ciaran Whelan reportedly once received a bollocking from an International Rules teammate for playing a club game with Raheny the day before a series test match.

He was speaking on RTÉ's coverage of Saturday's loss to the Aussies, and he explained just how much the landscape has changed.

"I think the dynamic has changed from 15 years ago when this had a higher profile. Back then, club games were called off to facilitate this. That has changed now, the club comes first and rightly so," said the former Dublin player.

Whelan's sentiments will be echoed around the country. The club transcends the International Rules because it matters so much more.

"This does mean that you're going down not having your strongest panel," he added.

When it's treated as a secondary thought by a load of club players, and all of the Dublin All-Ireland winning team, we should be asking ourselves the question, does it really matter?

The GAA should be placing more emphasis on covering club games, showing them on television,  investigating the magic of our clubs and trying to treat our club players better. 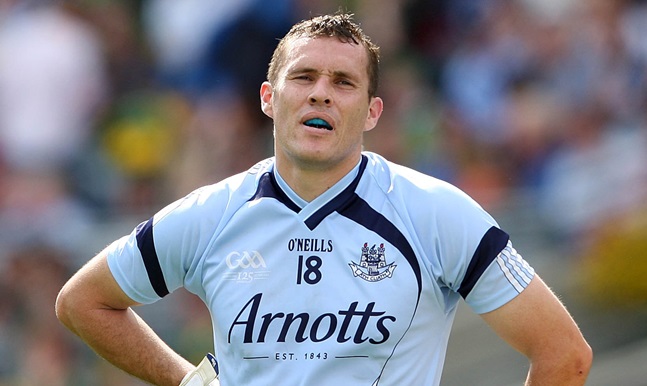 Because as Whelan says, there are many faults in the new calendar restructure.

"I think we all agree that we have to cater better for the club season, there's no doubt about that.

"I definitely we can tighten it up, I definitely think we can make the inter-county season more compact and have more games and I think that will happen next year," said the 41-year-old.

His main issue with the calendar restructure is the proposed freeing-up of April as a 'club only' month. He's not the only one because, in reality, there's not a chance inter-county teams will take the month off.

"I'm not entirely sure about having April free for clubs. The mentality of the inter-county player is that they'll still have one eye on their inter-county Championship.

"Managers will still be putting demands on their players, so I'm not too sure if it fits," he added.

The club should always be first and foremost.


popular
Ireland team to play Wales: Andy Farrell's XV, the big calls and bold cuts
Jaden Sancho can't hide his smile as Old Trafford give heartwarming reception
Everton release brutal 59-word statement to confirm Anthony Gordon departure
"Every team did it!" - Paul O'Connell on Roy Keane comment to Ronan O'Gara that he couldn't deny
Owen Farrell praises Johnny Sexton in revealing interview ahead of Six Nations
Discontent over Netflix access for Six Nations documentary as Johnny Sexton focuses on his Last Dance
"It's crazy to think Bundee Aki might come straight in and start against Wales"
You may also like
5 years ago
Australia rub salt into the wounds after bad week for Irish sport
5 years ago
PICS: A lot of empty seats at second International Rules test in Perth
5 years ago
Conor McManus description of International Rules is reason for it never to be scrapped
5 years ago
Viewing figures for International Rules don't make for good reading
5 years ago
WATCH: Niall Morgan takes huge mark, burns two Aussies, picks out glorious pass
5 years ago
Ireland International Rules squad in conditioning session ahead of Australia showdown
Next Page