His appeal was heard on Thursday night.

The Monaghan forward was sent off in last weekend's draw against Armagh at the Athletic Grounds in their Division One league tie.

The county stalwart was shown a straight red by referee Barry Cassidy, for an off the ball incident, that wasn't clearly captured by the cameras in live time. 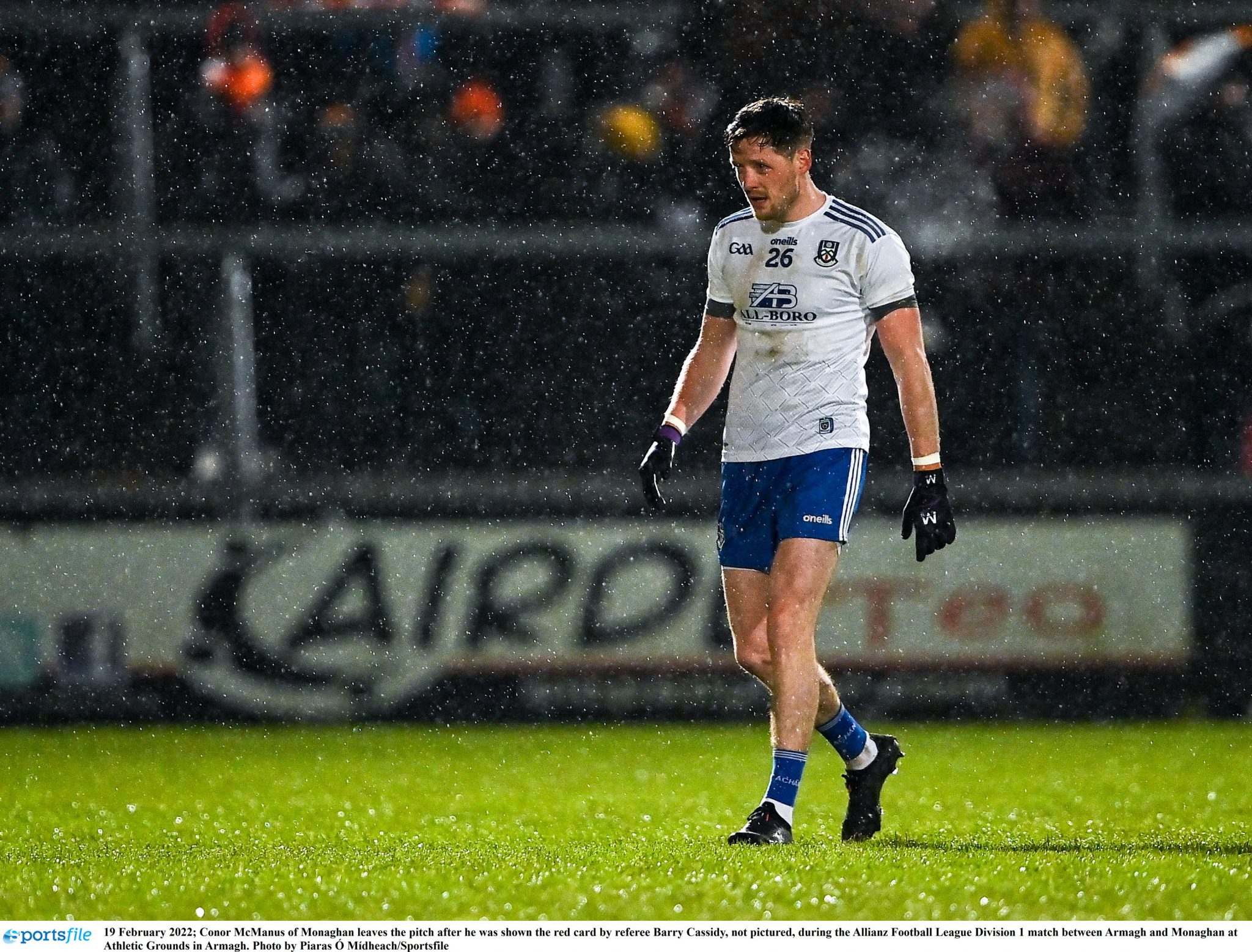 END_OF_DOCUMENT_TOKEN_TO_BE_REPLACED

The BBC, who were live streaming the match on iPlayer, wasn't able to catch any clear footage of the incident as it happened in the goalmouth area, while the ball was in play elsewhere.

On RTE's Sunday Game programme, they managed to scrape some footage of the incident, albeit slightly blurred, and a little off screen, but it appeared that McManus pushed the Armagh player, and it was not a striking action.

This was obviously the conclusion that the Central Hearings Committee came to as well, because they have now rescinded the red card. 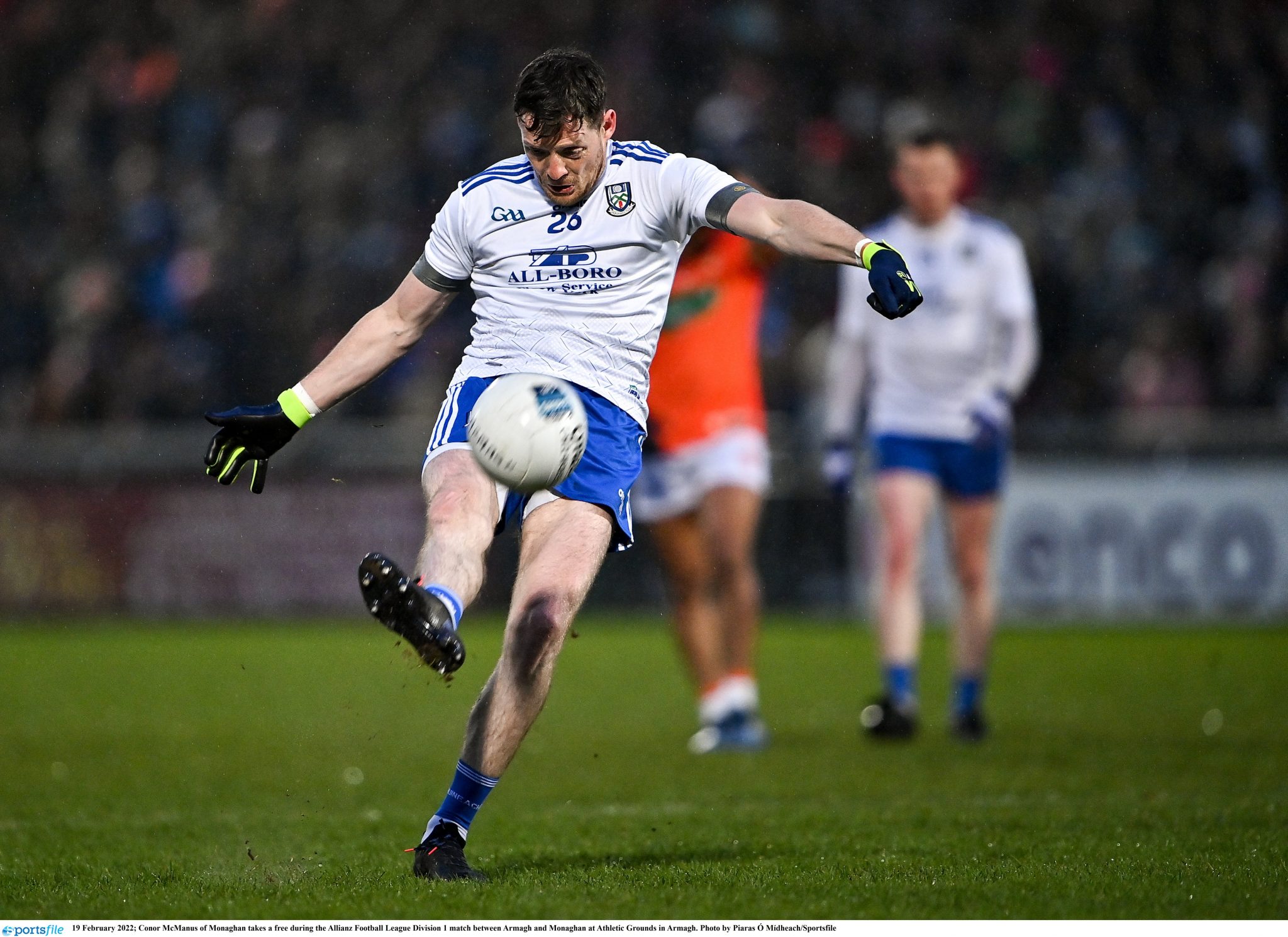 END_OF_DOCUMENT_TOKEN_TO_BE_REPLACED

This means that the seasoned shooter will now be available for selection against Kerry at home, in a crucial game for the Ulster side.

With two draws and a loss under the belts, the Farneymen need to start racking up wins if they want to avoid fighting in a relegation battle from Division One.

Kerry however, are currently in flying form. After a sticky start away to Kildare in the opening game where they only came away with a draw, they have since beat Dublin and Donegal convincingly. 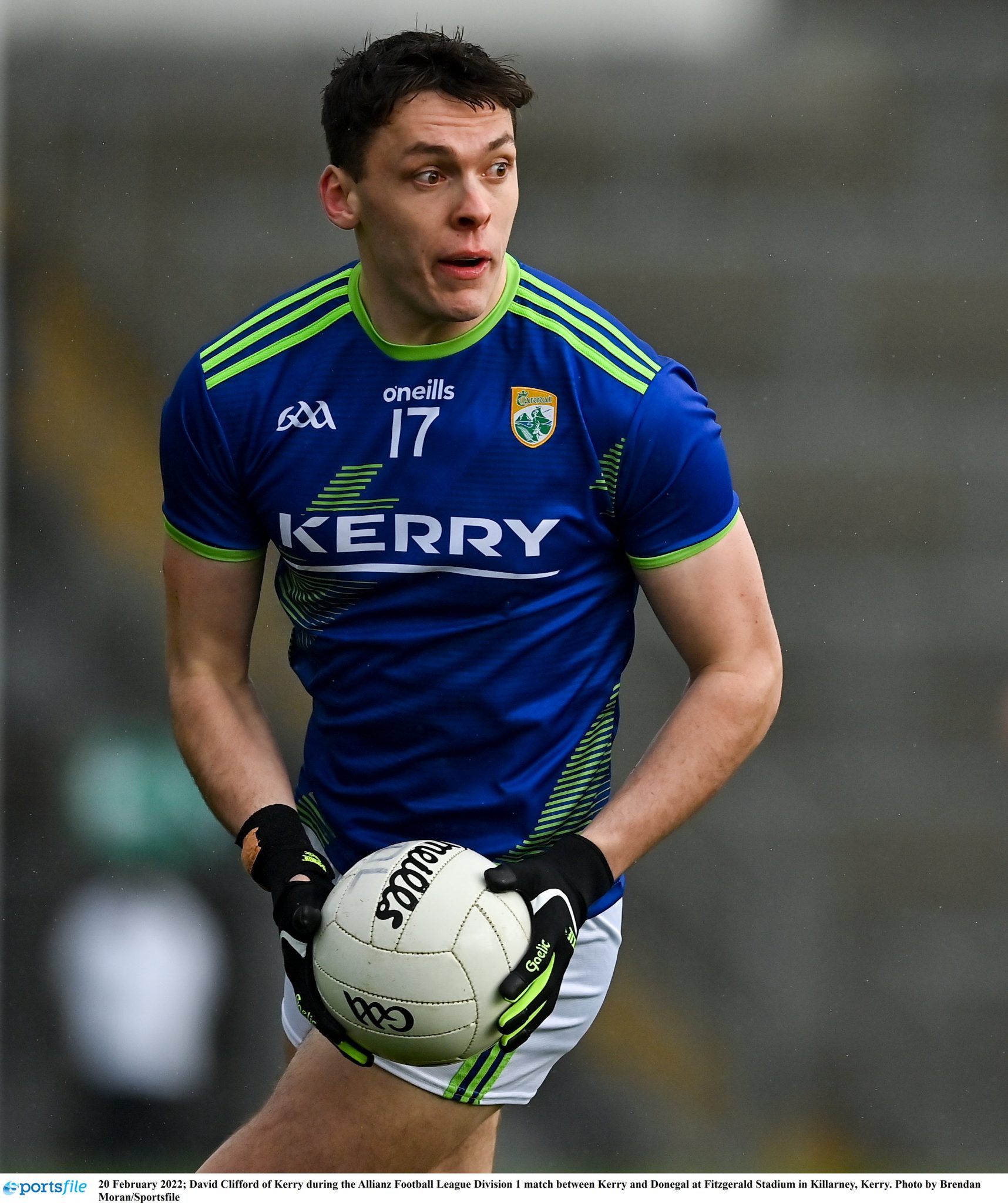 END_OF_DOCUMENT_TOKEN_TO_BE_REPLACED

David Clifford who came off the bench last week against Declan Bonner's side, and scored a bizarre long-range goal, and hit the crossbar to deny him his second in a short space of time.

His position on the bench was largely down to the fact he had played in the Sigerson Cup final just days before, so it is likely he will back in the starting 15 against Monaghan.

With both team's top shooters locked, loaded and ready to fire this weekend, we are in for an interesting tie.


popular
Iran demand action by FIFA after USA team change flag on social media
World Cup 2022 Day Nine: All the major action and talking points
"I appreciate Moycullen now more than ever" - Cooke's American lifestyle from a Moycullen base
Roy Keane's issue with Argentina star could rival Graeme Souness and Paul Pogba
GAA JOE Team of the weekend
Roy Keane makes quip about Declan Rice and Jack Grealish after England lose player to Germany
'I was so stressed the week before the All-Ireland and I ended up having a panic-attack' - O'Shea and O'Sullivan open up
You may also like
2 weeks ago
Munster, Connacht and Ulster GAA clashes stack your TV guide this weekend
3 weeks ago
Jamie Clarke takes sabbatical from soccer to commit to Crossmaglen
3 weeks ago
Paul Finlay reveals secret to high performance in your late 30s
4 weeks ago
The one moment that shows why David Clifford is the best player around
4 weeks ago
Quiz: Can you name these intercounty GAA teams from their nickname?
1 month ago
The five most unlucky players to miss out on an All-Star
Next Page