Cavan have made history by becoming the first ever team to reach the Tailteann Cup final, after they beat Sligo in a very entertaining game at Croke Park.

The Ulster side went in as strong favourites, and it took the Connacht side 15 minutes to register their first score, at which stage their opposition had already racked up six.

A dull but controlled Cavan performance looked to be on the cards today, until a Patrick O'Connor penalty brought them right back into the game, and they managed to keep in touching distance until the very end. 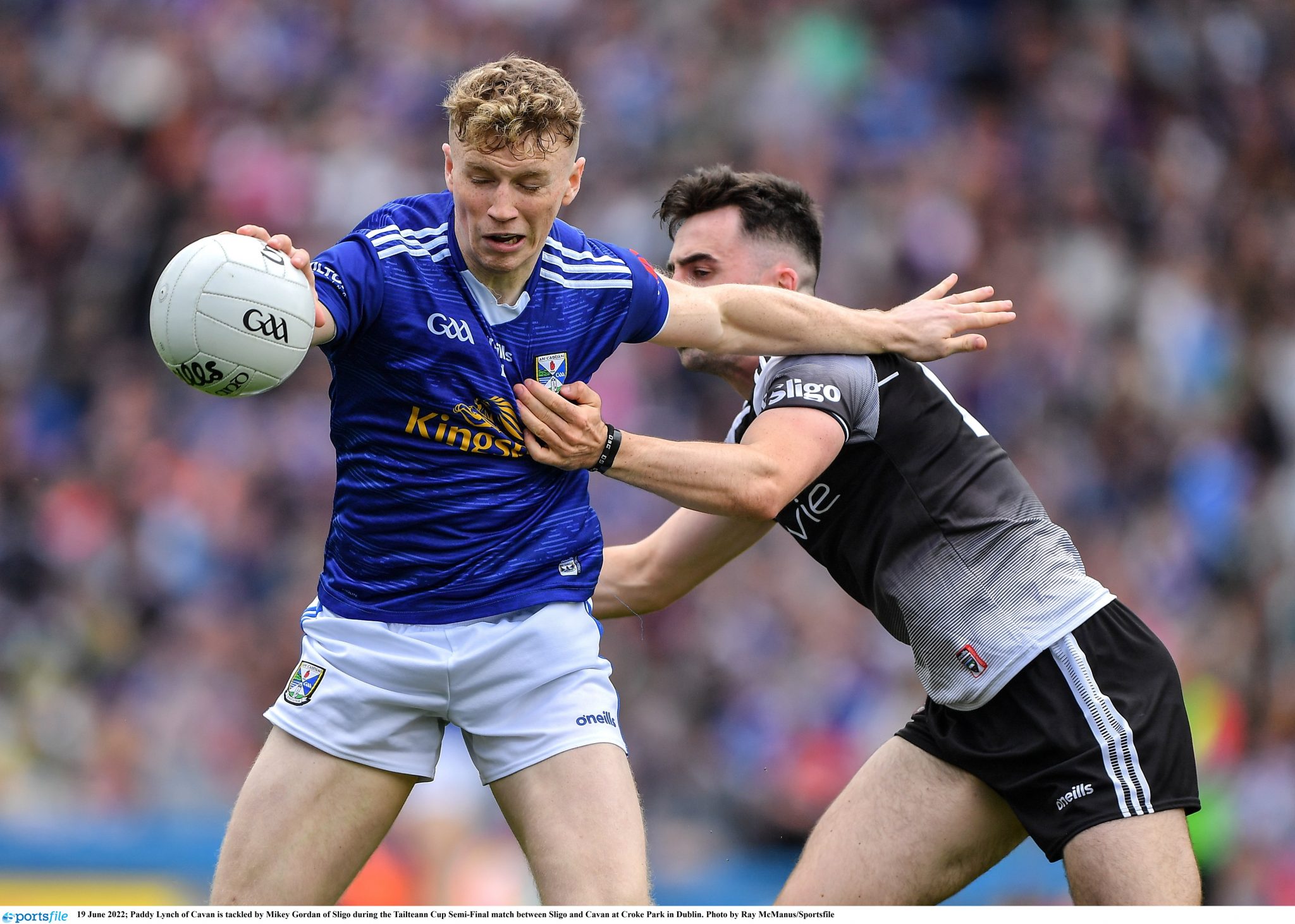 END_OF_DOCUMENT_TOKEN_TO_BE_REPLACED

It was a game of goal chances, but no goals, outside of that penalty however, as both teams managed to cut right through the middle of their opposing teams but the goalkeepers were on fine form.

Aiden Devaney was pulling off world class saves, denying what looked like certain goals, but unfortunately his place kicking from the 45 wasn't as clinical as his opposing goalie, Raymond Galligan.

Pat Spillane Jr started in midfield and quite literally ran the show, he was box to box with relentless pace, drive and energy, and kicked two fine points in crucial moments of the match.

Leitrim forward Keith Beirne looks at how Sligo found a platform to get themselves back into the contest. #RTEGAA

Paddy Lynch was always the focal point for Cavan, and although he curled over a wonderful point in the first half, full back Evan Lyons did a fantastic job in keeping him as quiet as he possibly could.

END_OF_DOCUMENT_TOKEN_TO_BE_REPLACED

Niall Murphy was introduced at half time by Tony McEntee, and kicked four points, the first two in quick succession, and looked to be a threat all the way through.

However, the game management by Mickey Graham's team proved to be the difference, and performances from the likes of Killian Clarke in defence and Gearóid McKiernan at the other end always gave their team a little bit of breathing room throughout the game. 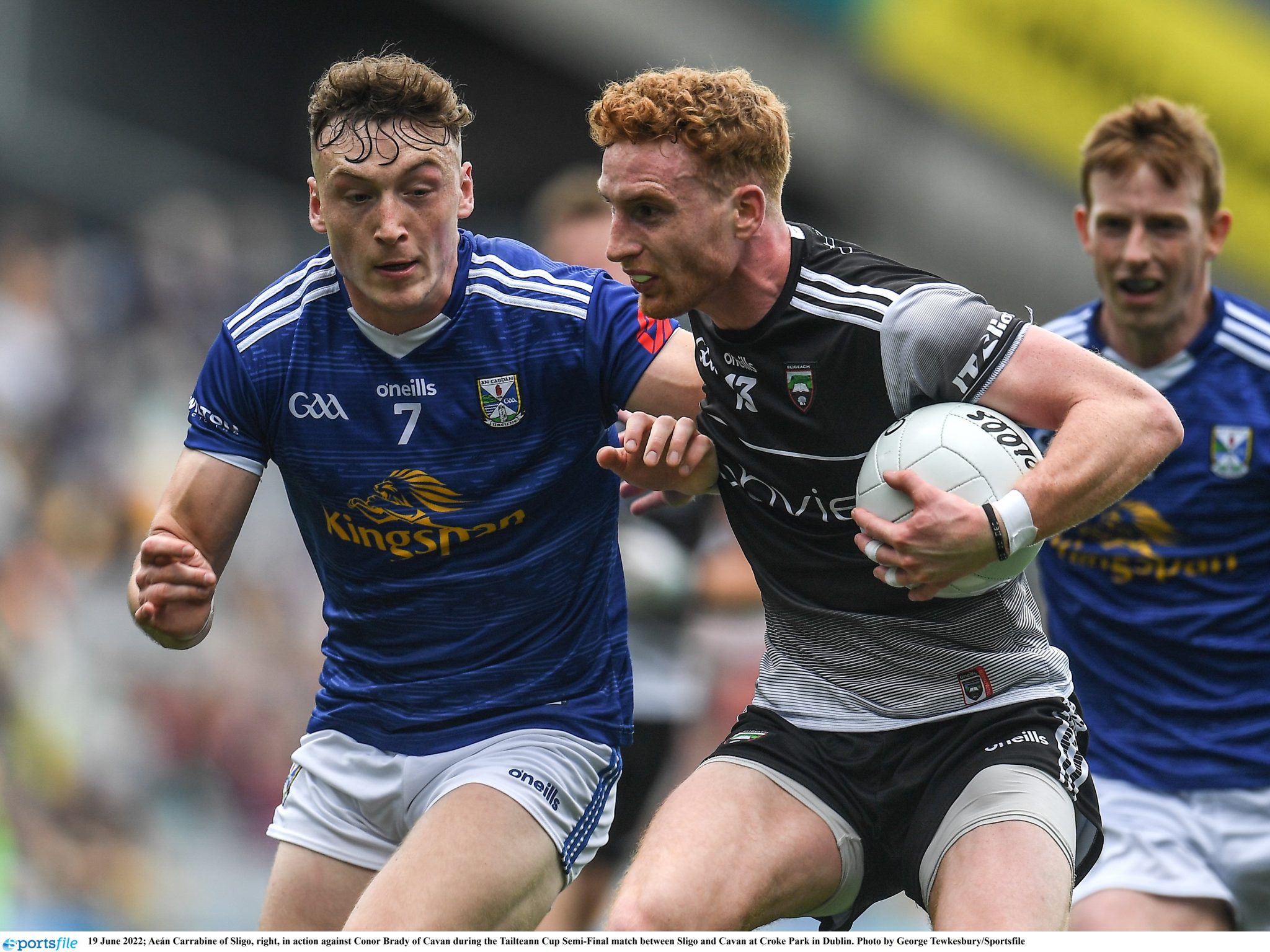 Compared to last season when Sligo and Cavan both only got one championship outing each, the Tailteann Cup has allowed both sides to put together a run of form, build momentum, and more crucially, give the players and fans realistic and objectives and goals.

Whenever the cameras paned to the crowd, you seen a sea of hands on faces, fingernails bitten to an inch of their life, and young children watching their role models with starry eyes, and it truly makes all the difference. 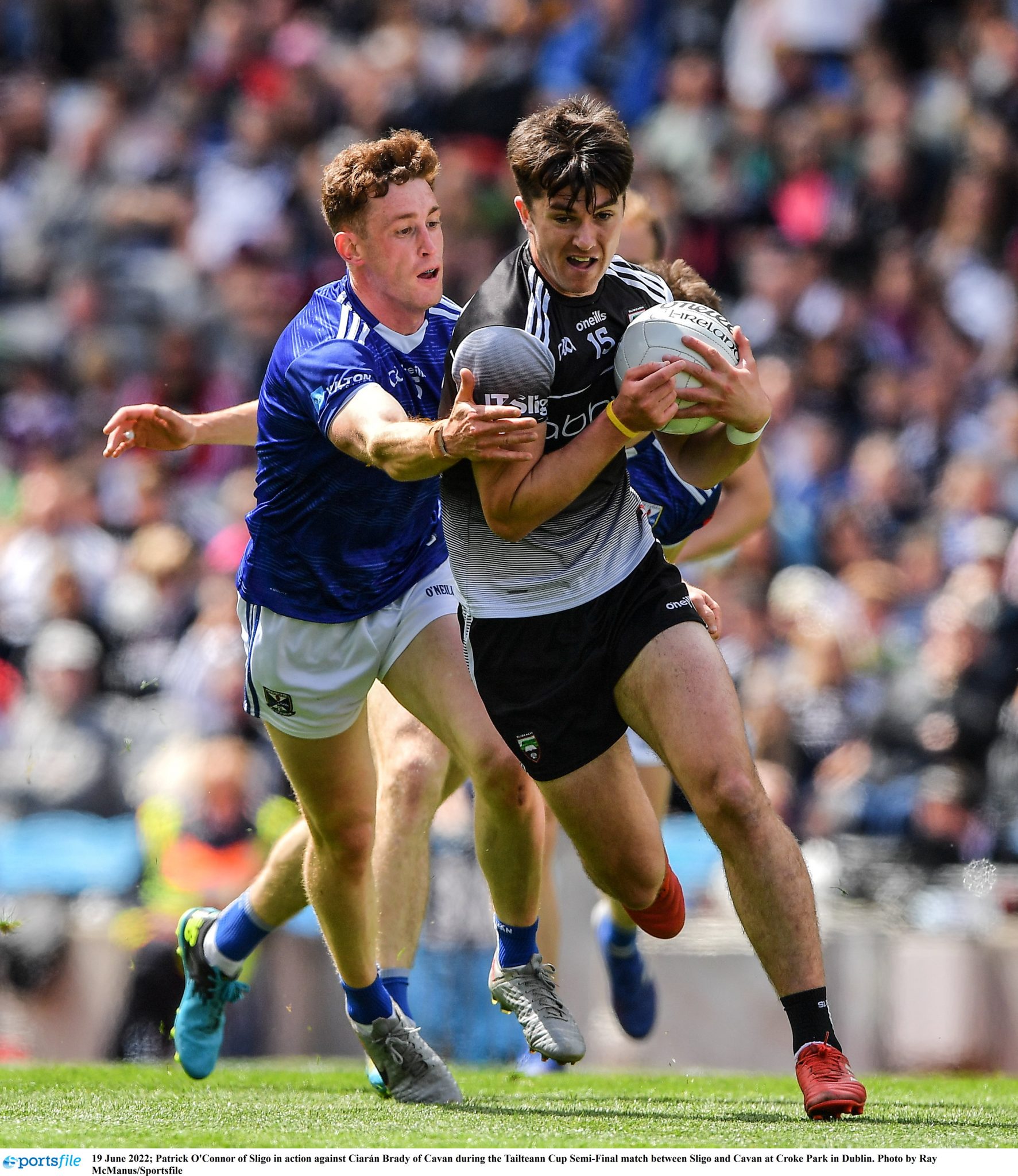 Of course Sligo will be disappointed, but they did enough out there today to give them confidence for next season, to push on and progress, while Cavan fans have another date with Croke Park pencilled into the diary, right at the heart of summer, and that's what championship football is all about.