"He still hasn’t a timeframe set on it.”

Cavan had a fairly successful season, gaining promotion from Division Four, and reaching the Tailteann Cup final against Westmeath.

Even their exit from the Ulster championship was done with an element of grace, putting up a brilliant fight against Donegal, one of the juggernauts in Gaelic football over recent years.

Manager Mickey Graham has signed a two year contract extension, and with emerging talents such as Paddy Lynch being unearthed this year, things are looking promising for the county. 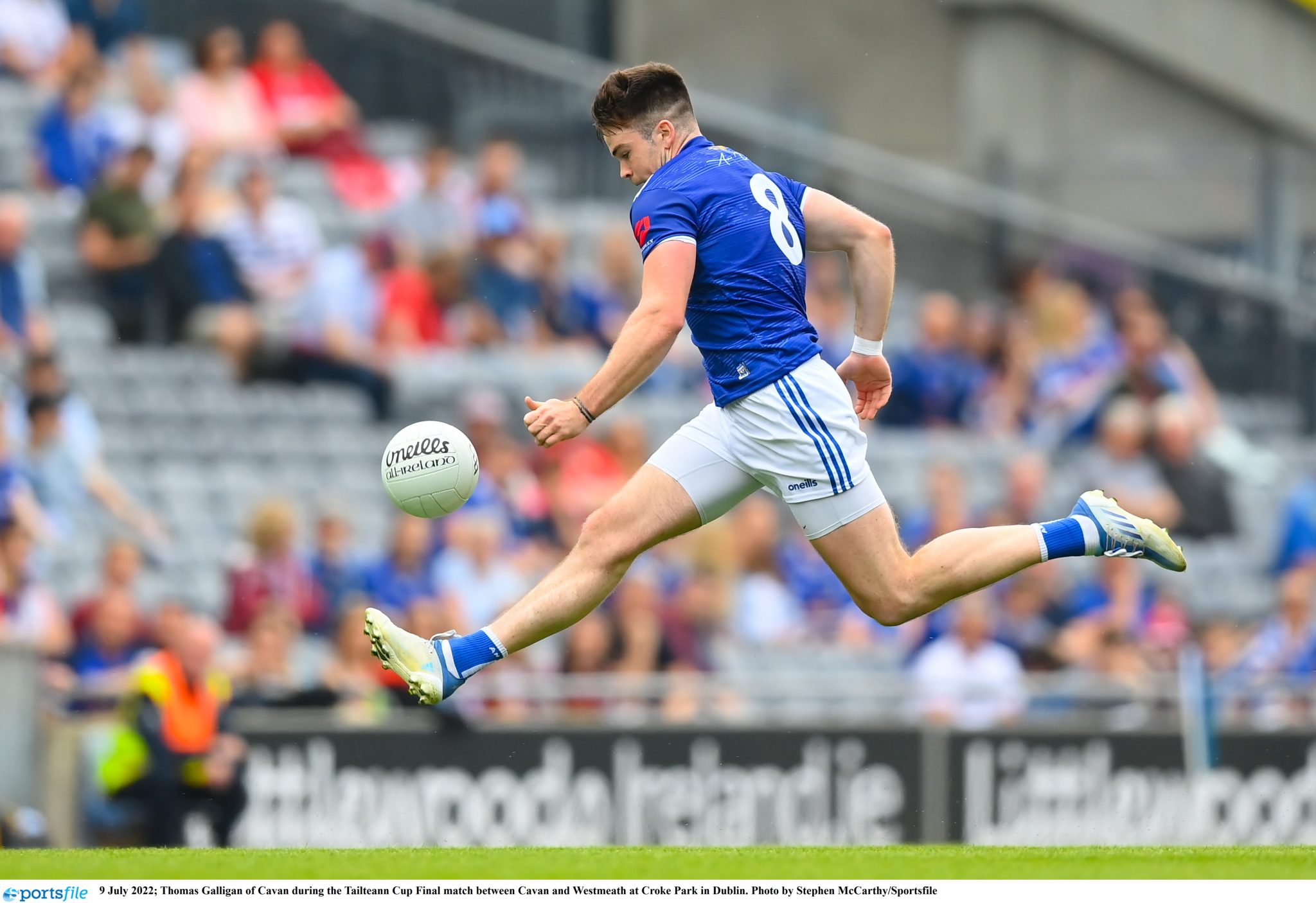 END_OF_DOCUMENT_TOKEN_TO_BE_REPLACED

It was only two years ago that they accomplished the impossible and won the Ulster championship in an incredible run that seen them beat Monaghan and Donegal in thrilling games, right at the height of the COVID-19 pandemic.

One key member of that victorious team, who picked up an All-Star that year, was midfielder Thomas Galligan, a colossal ball-winner who continues to play a central role for the Breffni side.

However, it appears that the 26-year-old won't be available for selection in the coming 2023 season as he plans on travelling to Australia. 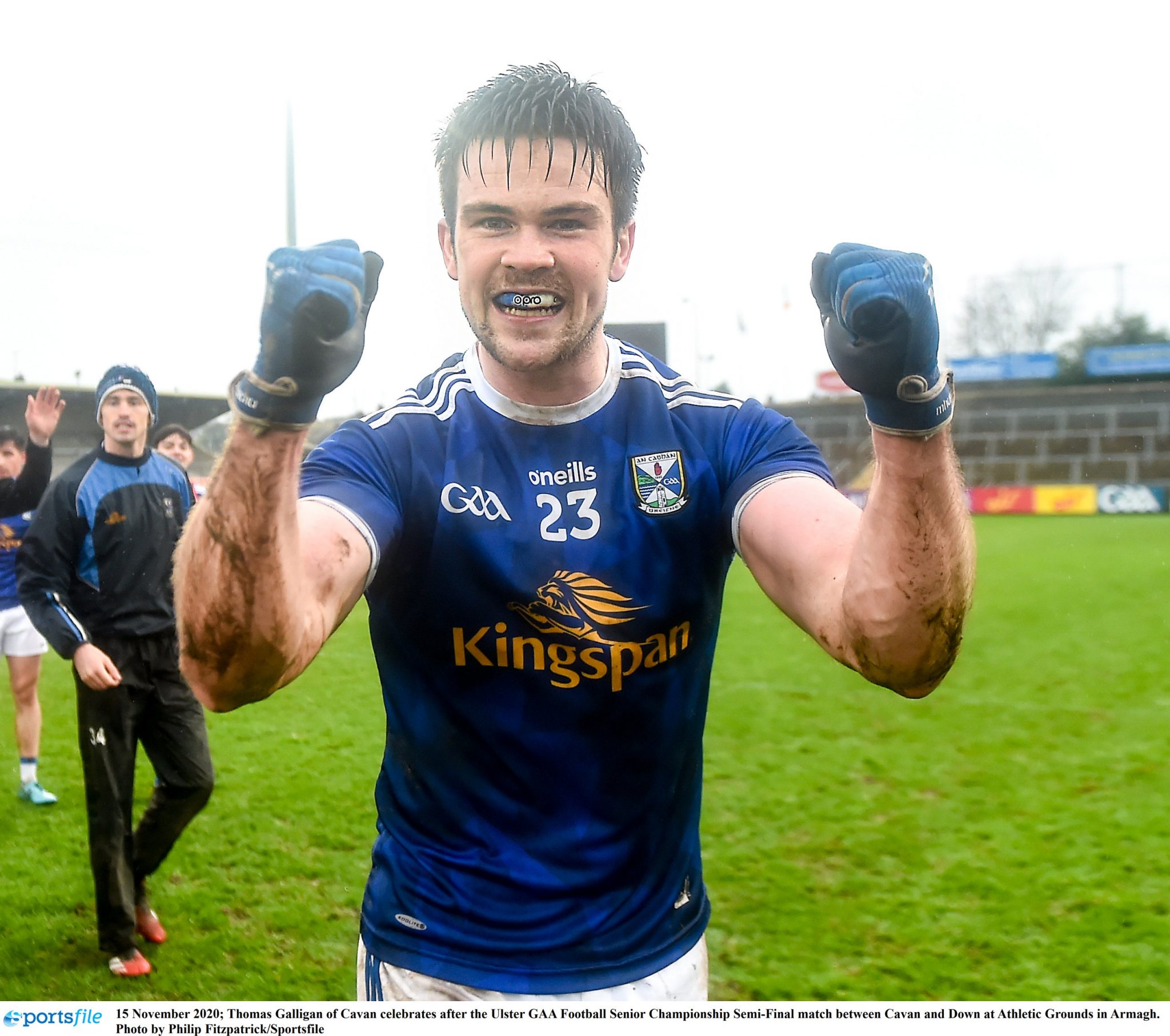 END_OF_DOCUMENT_TOKEN_TO_BE_REPLACED

The Cavan man would be also be a massive loss for his club Lacken who are competing in the senior club championship quarter finals this weekend.

Galligan is currently out injured at the moment with a broken collarbone, but according to an interview with Graham in the Irish News, things will be confirmed after the club campaign finishes.

We said when the club season’s over we’d have a chat,” said Graham. 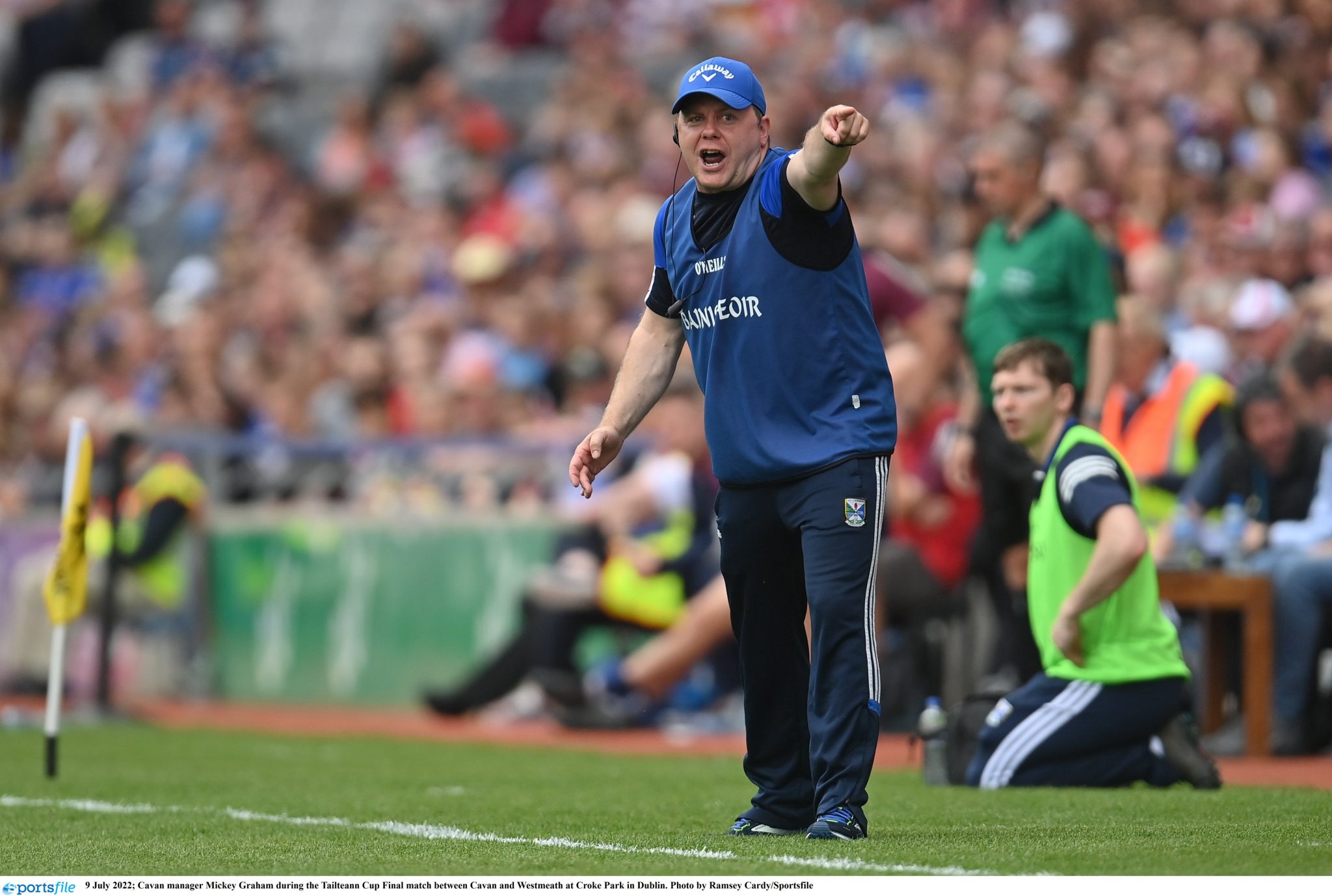 “Thomas indicated last year when he was qualified as a physiotherapist he was going to do a wee bit of travelling.