The game of the weekend in Connacht saw Breaffy take on former All-Ireland Intermediate club champions Westport, and they just scrapped over the line thanks to a late free from Rob Hennelly.

Breaffy had to withstand a second half comeback from the James Horan managed side. They led 0-9 to 0-5 at half time and looked in total control of the contest until a Matthew Ruane red card early in the second half gave Westport a fighting chance. They took that chance and levelled the game up with 15 minutes remaining. 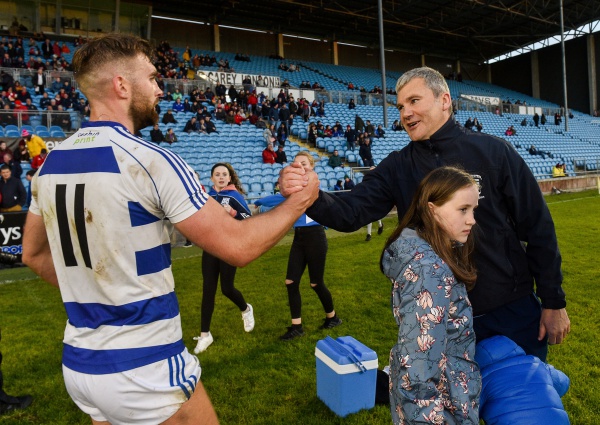 However, it was to end in heartbreak for Westport when talisman Lee Keegan prevented county team mate Aidan O'Shea taking a quick free kick, the referee moved the ball forward giving goalkeeper Hennelly the chance to snatch it at the death. 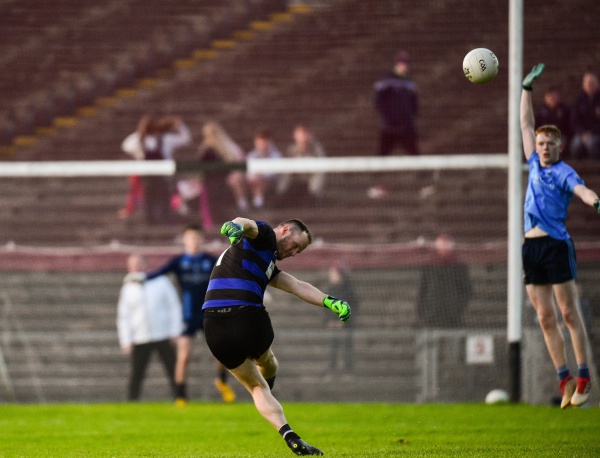 Ballintubber also booked their place in the final after dispatching of last years intermediate champions, Moy Davitts on a comprehensive score line of 2-17 to 0-11. Cillian O'Connor was in fine form for Ballintubber, kicking seven points in total, whilst former county star Alan Dillon netted a second half goal in a comfortable win. 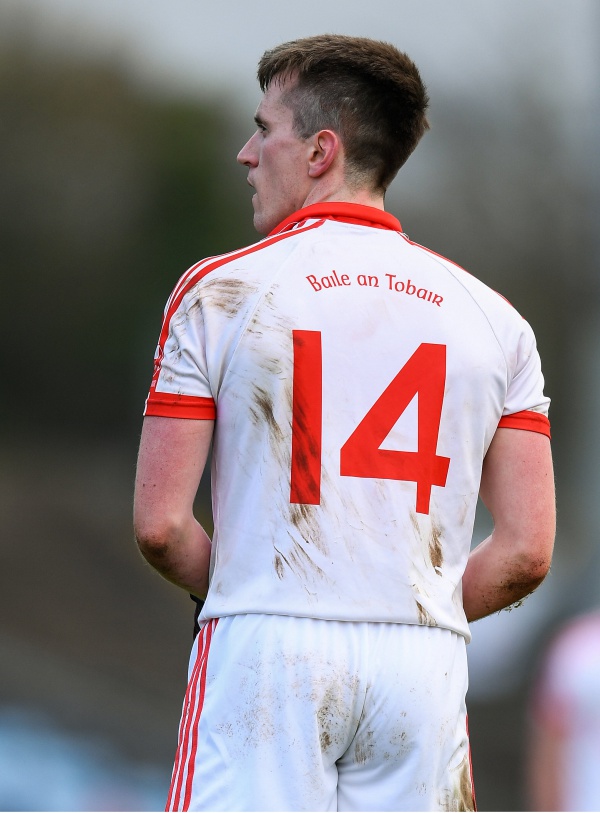 Mayo kingpins, Castlebar Mitchels also secured a place in the semi finals after a routine win over Claremorris that leaves them on course to lift their fourth championship in a row.

Mitchels led the game 0-10 to 0-0 after 20 minutes, effectively killing the game as a contest. The champions will now play Ballintubber in the last four, a repeat of the 2017 Moclair cup decider. 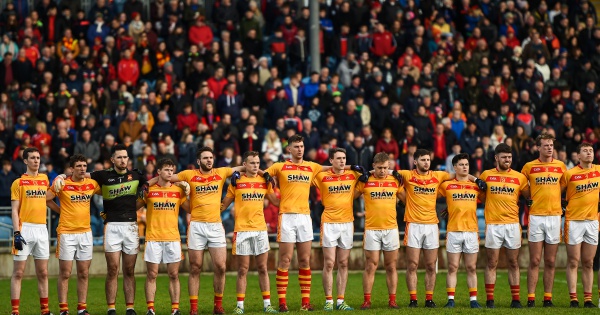 END_OF_DOCUMENT_TOKEN_TO_BE_REPLACED

Ballaghaderreen are the last team into the final four after a hard fought win over Garrymore. Two first half goals from Darragh Kelly set them on their way before a Cian Hanley goal in the second half looked to have assured them victory. To their credit Garrymore fought back from nine points down to make a game of it, but the three goals proved crucial in the end.


popular
Carragher pushes all the right buttons and Keane delivers in gold
Jermaine Jenas' reaction to Eamon Dunphy punditry is absolutely hilarious
Conor McGregor's next fight narrowed down to two options
"At the end of it, you're just saying, 'thank God I didn't block that ball down'"
The Tony Kelly show in the storm as forgotten man Shanagher shows his worth
Andy Farrell names Ireland squad for crucial England game
QUIZ: How well do you know Ireland's history at the Six Nations?
You may also like
4 months ago
"I was slow, I was never a David Clifford finisher" - Moran's modesty a genuine thing
4 months ago
"You've to work, pay bills, you've to deal with these massive changes" - former AFL star driving his club on
4 months ago
GAA JOE club team of the weekend
4 months ago
Dublin City traffic is bad, but the motorways don't get any shorter
4 months ago
"We've girls coming from Waterford, Limerick and Dublin - and they don't get expenses at all"
1 week ago
The three Kildare men putting their county on hurling map on Fitzgibbon weekend
Next Page