“It’s a tough decision to make in one way, but when it’s the right decision it’s not that hard.”

END_OF_DOCUMENT_TOKEN_TO_BE_REPLACED

Last year, when Cork were in the All-Ireland final against Limerick, Cooper wasn't available for selection due to injury, as was the case in the 2013 final.

“I told Kieran (Kingston, Cork senior manager) that I wouldn’t be available next year, I wouldn’t be in a position to give the commitment,” Cooper told the Irish Examiner. 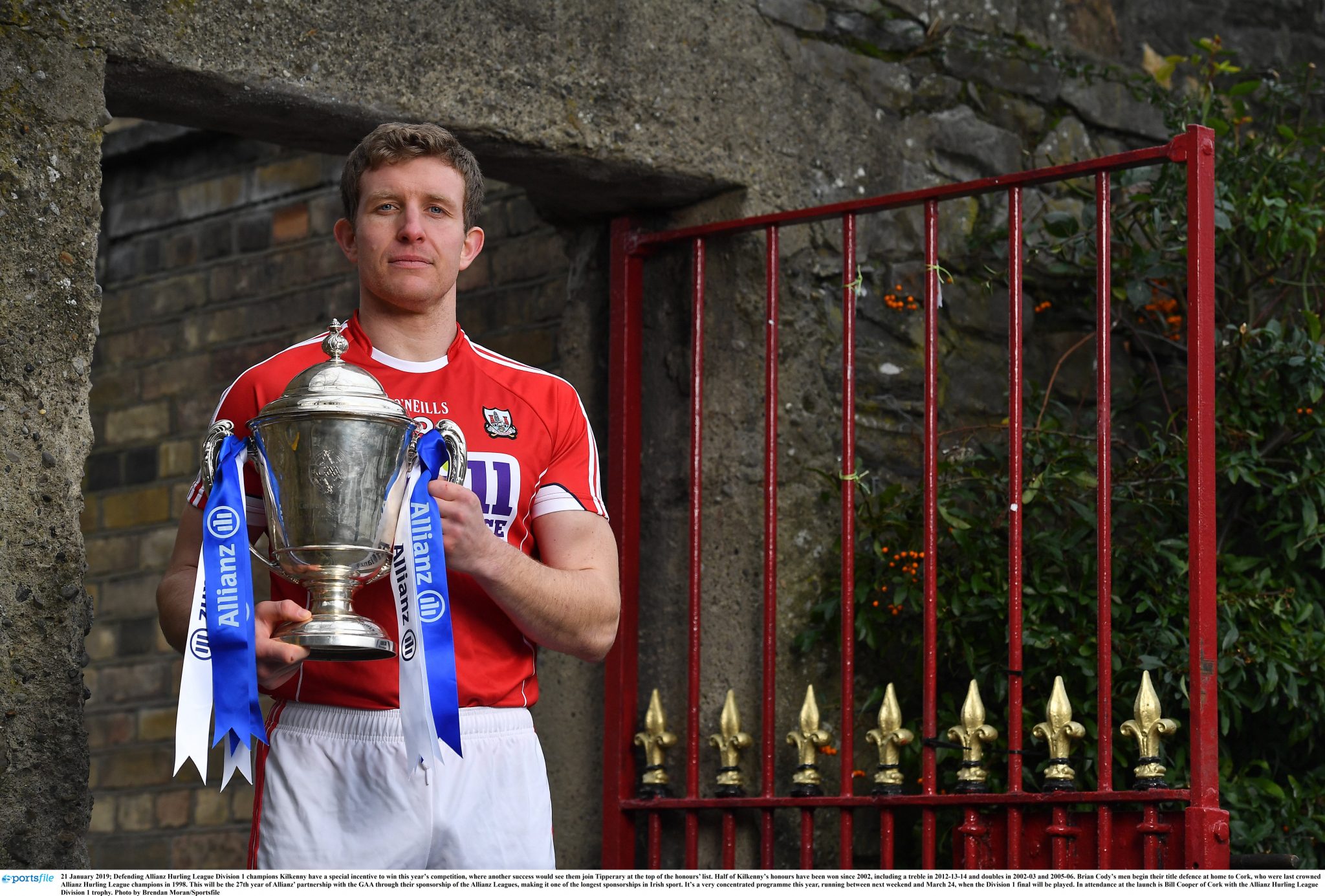 “It’s a tough decision to make in one way, but when it’s the right decision it’s not that hard.”

The Youghal clubman said there “were some good days and some not so good days” wearing the red and white of Cork.

“A highlight would be the 2014 Munster hurling final in the old Páirc, the last game that was played there. 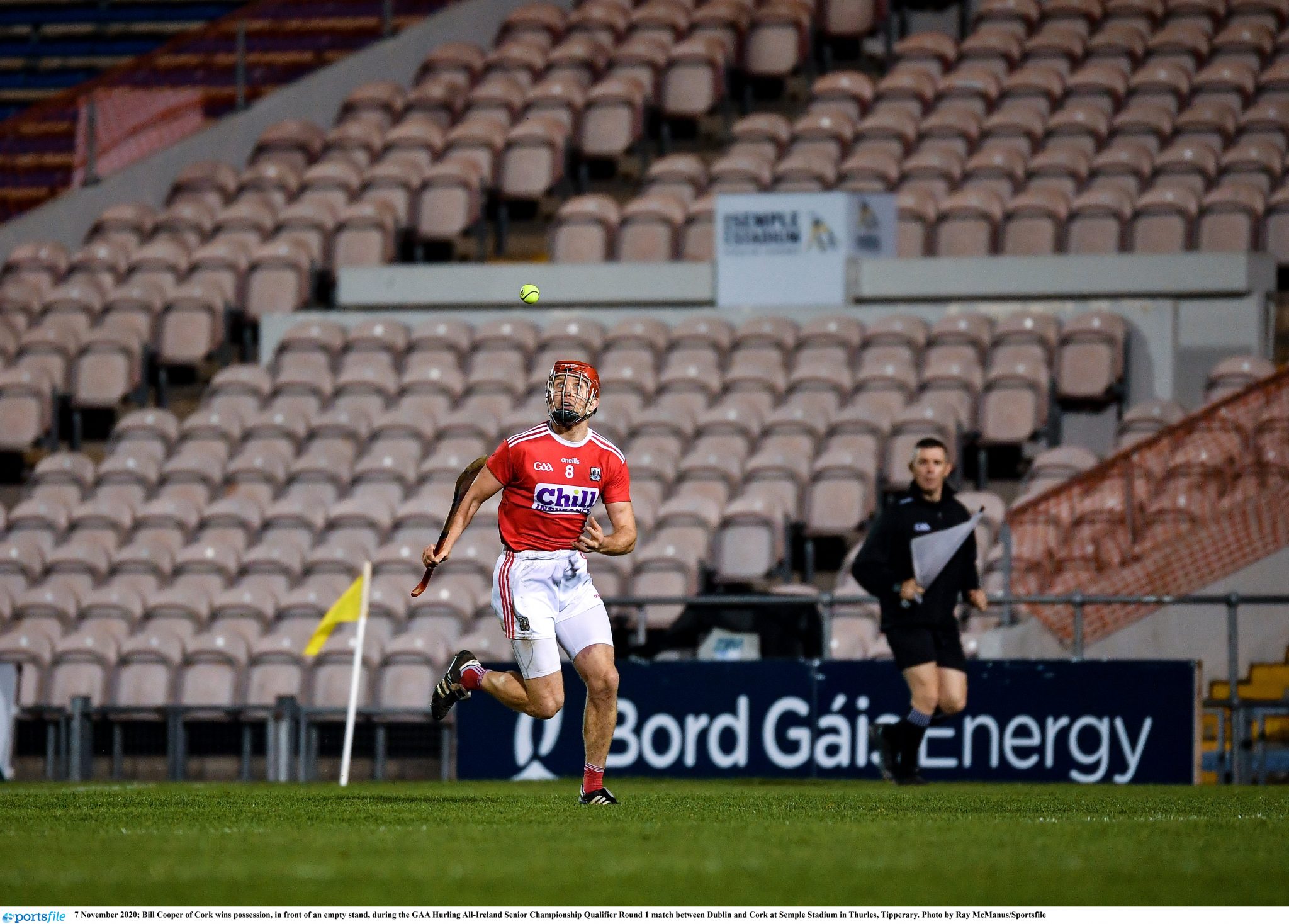 “The place was rocking and the result went our way as well, winning the game.

“Opponents? Playing in a central position every day you’re going out you end up marking an All-Star, so in midfield I could rattle off five or six names there and one would be as good as the next.

“These are players that you have to be on your game and well prepared, because all of them will test you. Go through any teams at intercounty level and your opponent is always going to be top class, and you have to be at your best to compete with them.”


popular
Roy Keane shows great comic timing after Jack Grealish party invite
Cutting through the contradictions from one of the worst television segments of the year
France the sore losers as Ireland Men reach first ever Sevens World Series final
Noel Gallagher left 'covered in blood' after headbutt from Ruben Dias’ dad
Kilkenny corner back does what every defender is supposed to do to win All-Ireland under-20
"I don't want to stick the knife in" - Are Leinster in Munster's heads?
Ralf Rangnick nicknamed 'specs' and subject to 'bully behaviour' at Man Utd
You may also like
5 days ago
"County football isn't for everyone" - Down captain Barry O'Hagan hits back at criticism
1 week ago
Eamon McGee reveals what Rory Gallagher was like under Jim McGuinness
1 week ago
If you're going into battle alongside Gareth Mckinless, then you will always have a chance
1 week ago
Rory Gallagher absolutely loses his mind celebrating as Derry beat Monaghan in Ulster semi-final
1 week ago
Monaghan will be a "different kind of challenge" compared to Tyrone says Derry boss
1 week ago
"I enjoyed it" - Padraig O'Hora opens up on his battle with David Clifford in League final
Next Page