Donegal beat Armagh in the last round of the Allianz National League, a win which saw Declan Bonner's side secure their place in Divsion One for next season.

The Orchard County had already secured their future at the top table, but could have won a place in the League Final had things gone their way. 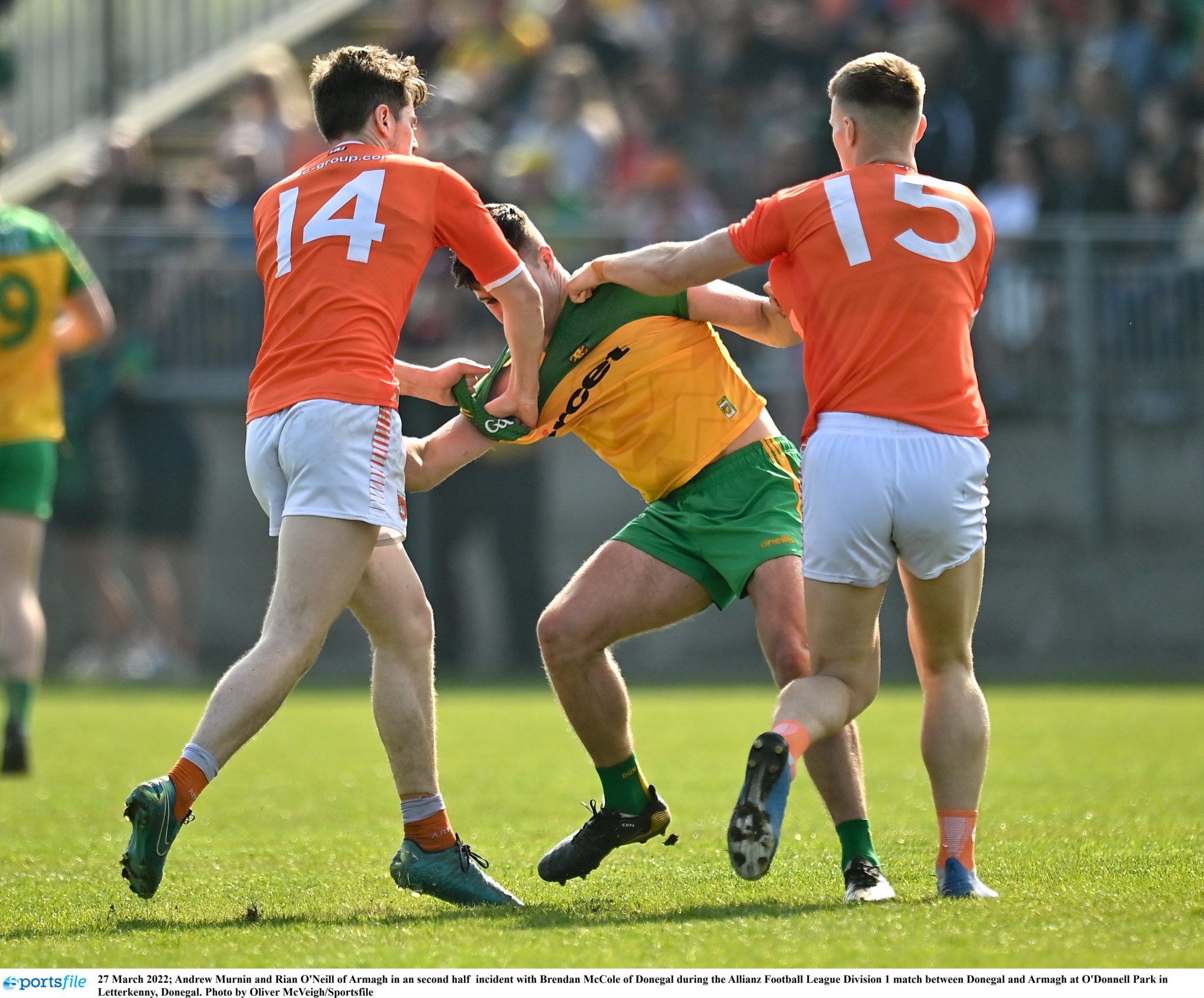 END_OF_DOCUMENT_TOKEN_TO_BE_REPLACED

After the final whistle was blown, a melee broke out between the two teams, including substitutes who had not played, and although there were no sending offs, the consensus was that suspensions would be handed out after a review.

Donegal were hit with two suspensions, as Neil McGee and Odhran McFadden-Ferry have received one-match bans, meaning that they will miss the Ulster Championship opener against - you guessed it - Armagh. 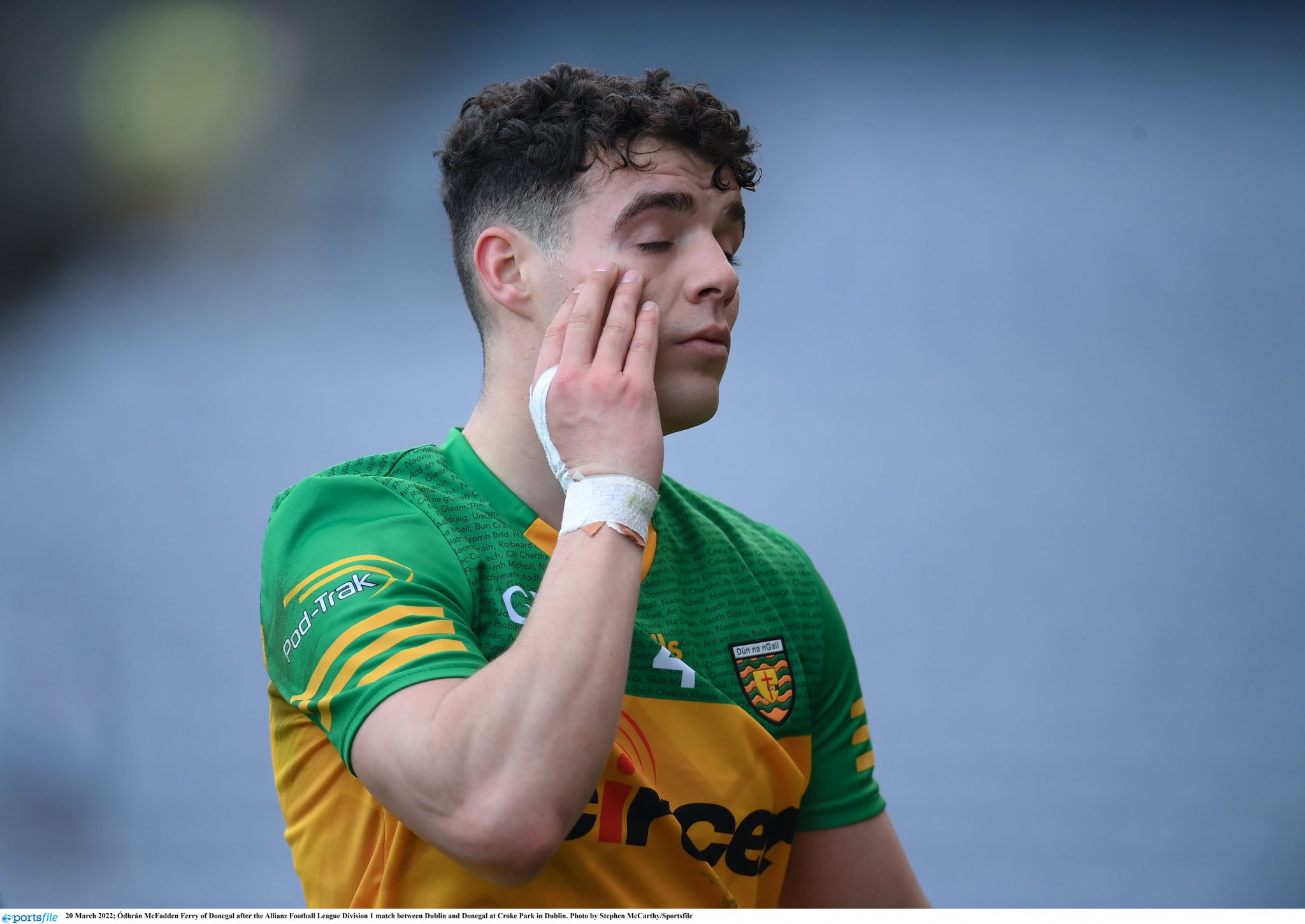 END_OF_DOCUMENT_TOKEN_TO_BE_REPLACED

However, unlike Donegal, Armagh opted to appeal against these suspensions, something which seems to have backfired on them horribly.

As it stands, not only would the initial bans be upheld, but Rian O'Neill will also be banned, due to his involvement in the incident.

This is an enormous blow, as O'Neill has been the talisman for his county this season, with stand out performances against Dublin and Tyrone in particular. 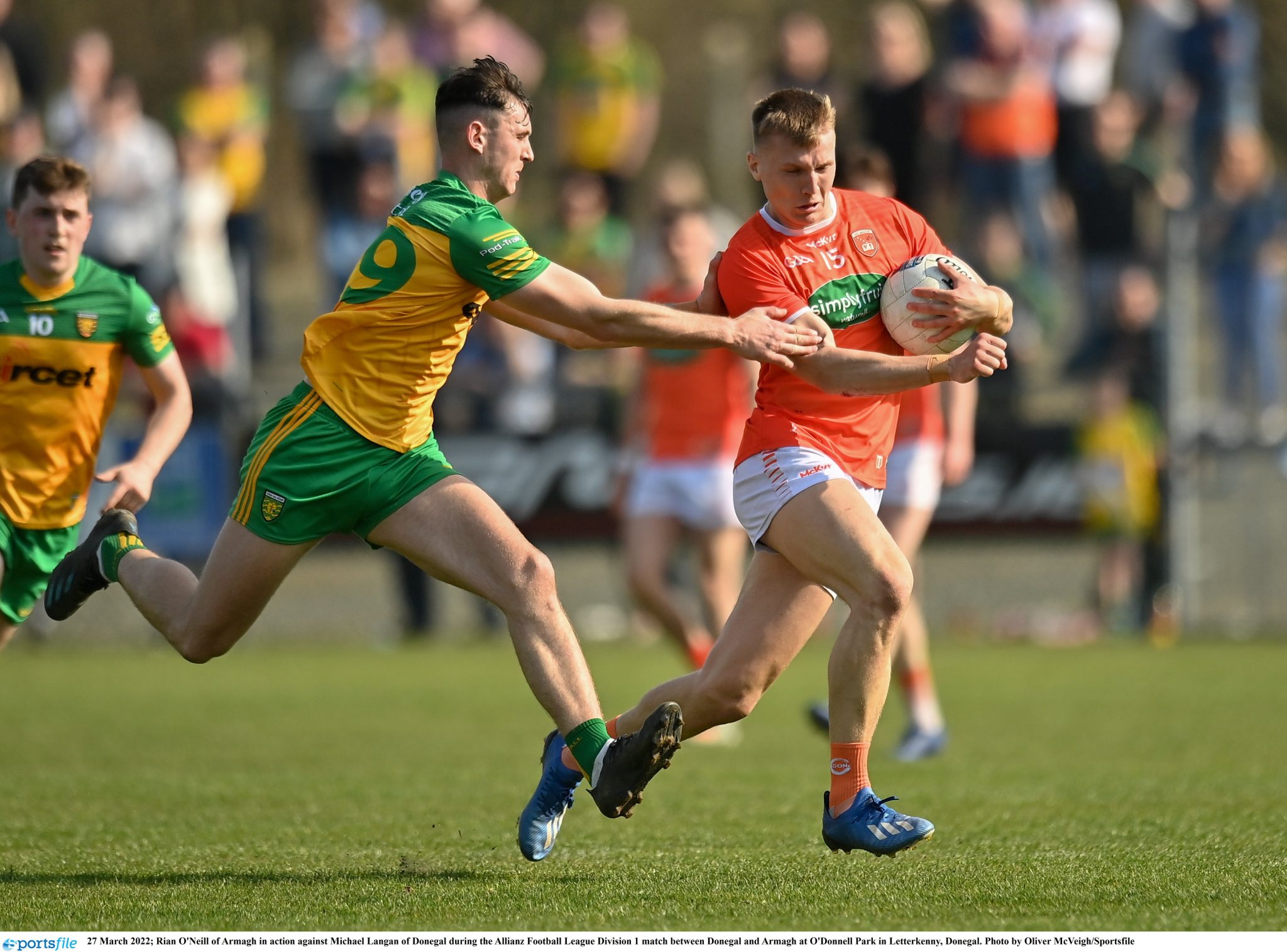 END_OF_DOCUMENT_TOKEN_TO_BE_REPLACED

The Crossmaglen man is at the heart of everything that this side do whether he's leading the line at 14, or dropping back into centre-half forward to pull the strings there.

Although Donegal will miss Odhran McFadden-Ferry, the fact of the matter is that Neil McGee had seen very little game time as it is, and probably wouldn't have played a big role in the championship tie anyway.

In comparison, it is definitely Armagh who will struggle to replace those handed suspensions, and it is a serious uphill battle for the county as they had ambitions of pushing on in Ulster this season following a successful league campaign.

It is likely that Armagh will now further appeal O'Neill's suspension.


popular
"Every team did it!" - Paul O'Connell on Roy Keane comment to Ronan O'Gara that he couldn't deny
Five confirmed changes and guidelines to have big impact on 2023 Six Nations
Owen Farrell praises Johnny Sexton in revealing interview ahead of Six Nations
"It's crazy to think Bundee Aki might come straight in and start against Wales"
Everton release brutal 59-word statement to confirm Anthony Gordon departure
CCCC order replay of All-Ireland club football final
British publication urges Gareth Southgate to claim Evan Ferguson for England
You may also like
5 days ago
Lidl launches One Good Club in support of youth mental health
2 weeks ago
O'Byrne Cup reduced to farce as Offaly withdraw from competition
2 weeks ago
Rory Gallagher expects Glen players to be back for Derry the week after club All-Ireland final
3 weeks ago
"That fecker, again?!" - A Dubliner's perspective of going up against Lee Keegan
3 weeks ago
The top five GAA players who never won the All-Ireland
3 weeks ago
Dessie Farrell reveals why Paul Mannion and Jack McCaffrey returned to Dublin
Next Page