Senior football, hurling and u20 action on this weekend.

Last weekend proved that anything can happen in championship, no matter what time of year it happens to be played at.

The All-Ireland champion's were handed an almighty hiding by Derry, and now things look more open than ever as to who will lift the Sam Maguire this year. 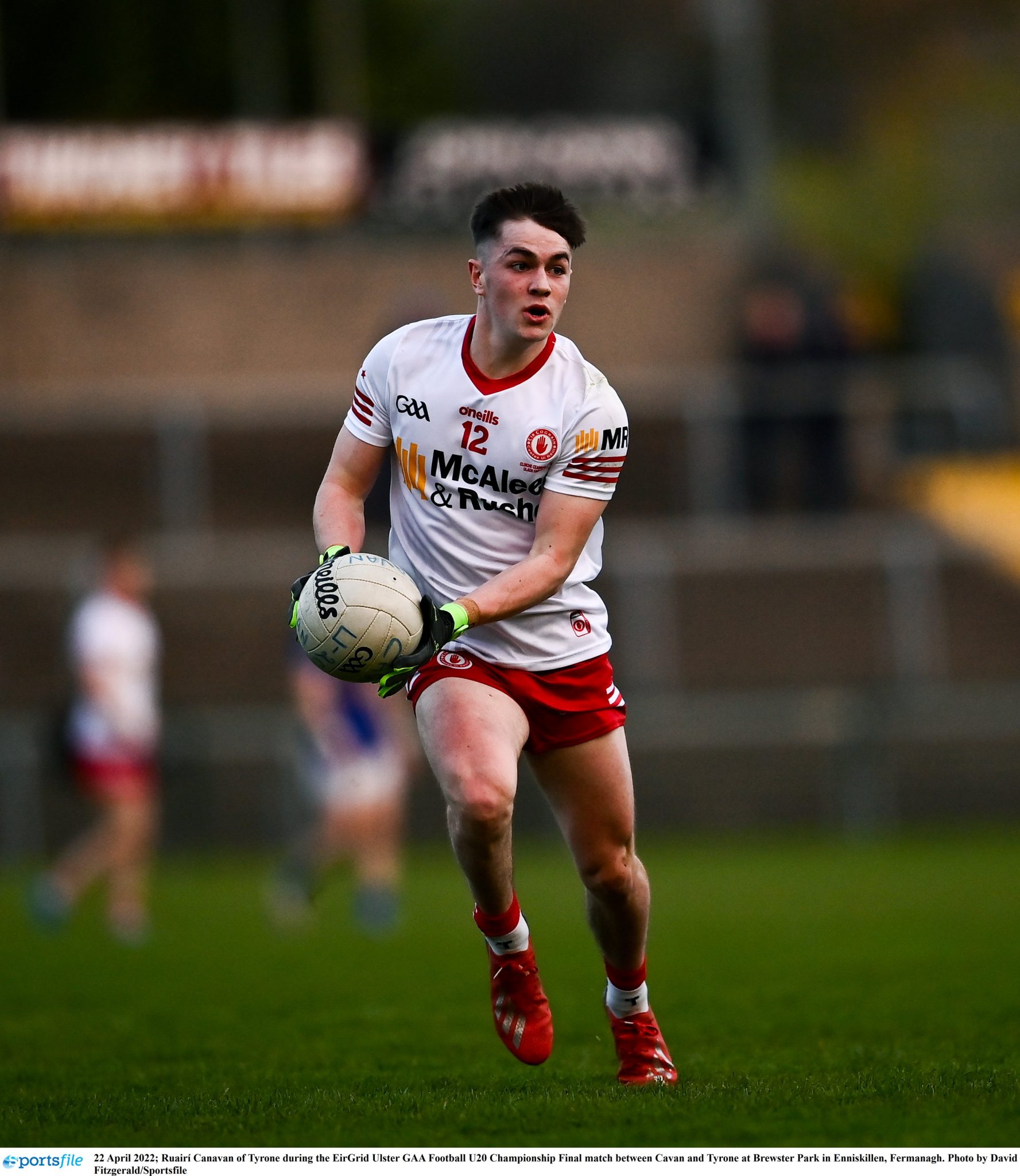 END_OF_DOCUMENT_TOKEN_TO_BE_REPLACED

Cork may be taking some inspiration from the Oakleaf county's underdog heroics as they face the seemingly impossible task of beating Kerry in the Munster championship this Saturday.

Jack O'Connor's side have been unstoppable in the league, winning some huge games against the big hitters like Dublin, Mayo, Donegal etc, while The Rebel county have struggled greatly.

Before that though, Sligo continue their brilliant run in the u20 championship, as they face Leinster champions Kildare on TG4. 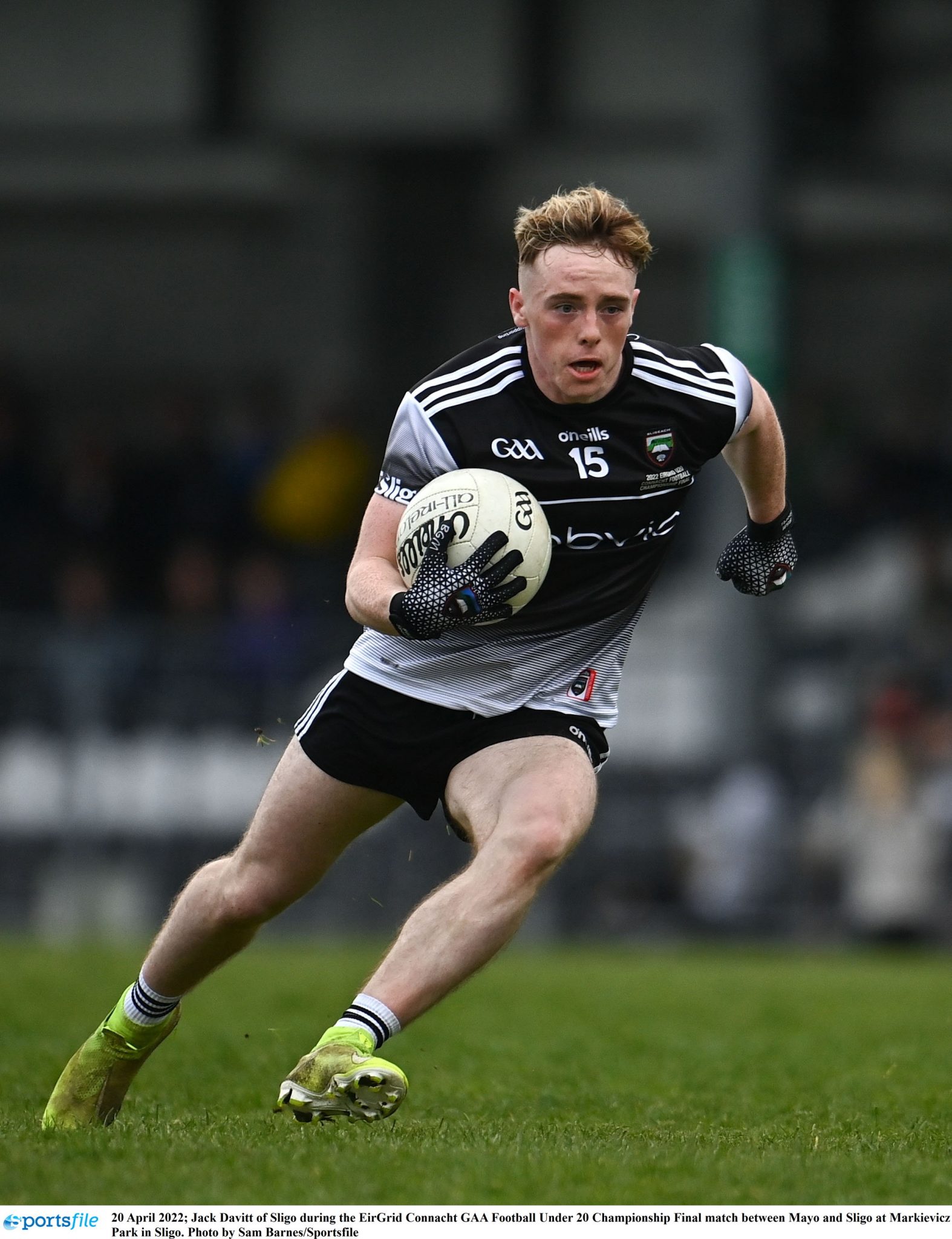 END_OF_DOCUMENT_TOKEN_TO_BE_REPLACED

Then on Sunday, Tyrone u20s will be looking to restore some pride back in the Red Hand county when they face Kerry in the other semi-final.

The hurling is up next, when the champion's take on Tipperary, and could there be another shock in Ulster, as Cavan come up against Declan Bonner's impressive Donegal side?


popular
Talksport presenter puts Martin O'Neill to the pin of his collar over Declan Rice and Jack Grealish
World Cup Power Rankings: The top eight pundits of the tournament so far
Rory McIlroy explains 'falling out' with Shane Lowry that lasted a few years
Ballyhale's Colin Fennelly felt Ballygunner's victory speech was disrespectful
Ariel Helwani shares Paddy Pimblett WhatsApp messages as spat becomes public
World Cup Power Rankings: The top 10 players at the tournament ahead of the quarter-finals
Roy Keane scores winning goal past Micah Richards in ITV v BBC pundits match
You may also like
3 weeks ago
Former Errigal Ciaran manager reveals what a young Peter Harte was like
4 weeks ago
The ultimate Gaelic football quiz 2022
4 weeks ago
Munster, Connacht and Ulster GAA clashes stack your TV guide this weekend
1 month ago
Jamie Clarke takes sabbatical from soccer to commit to Crossmaglen
1 month ago
Paul Finlay reveals secret to high performance in your late 30s
1 month ago
The one moment that shows why David Clifford is the best player around
Next Page