"It’s not the way it was sold to us at the start."

Mayo legend Andy Moran is currently embarking on his first year as an inter-county manager, taking the helm at at Leitrim.

The Tailteann Cup is also coming into play for the first time this year, and with Leitrim in Division 4, and already eliminated from Connacht following a one-sided drubbing from Galway, all of their attention will be on the new competition. 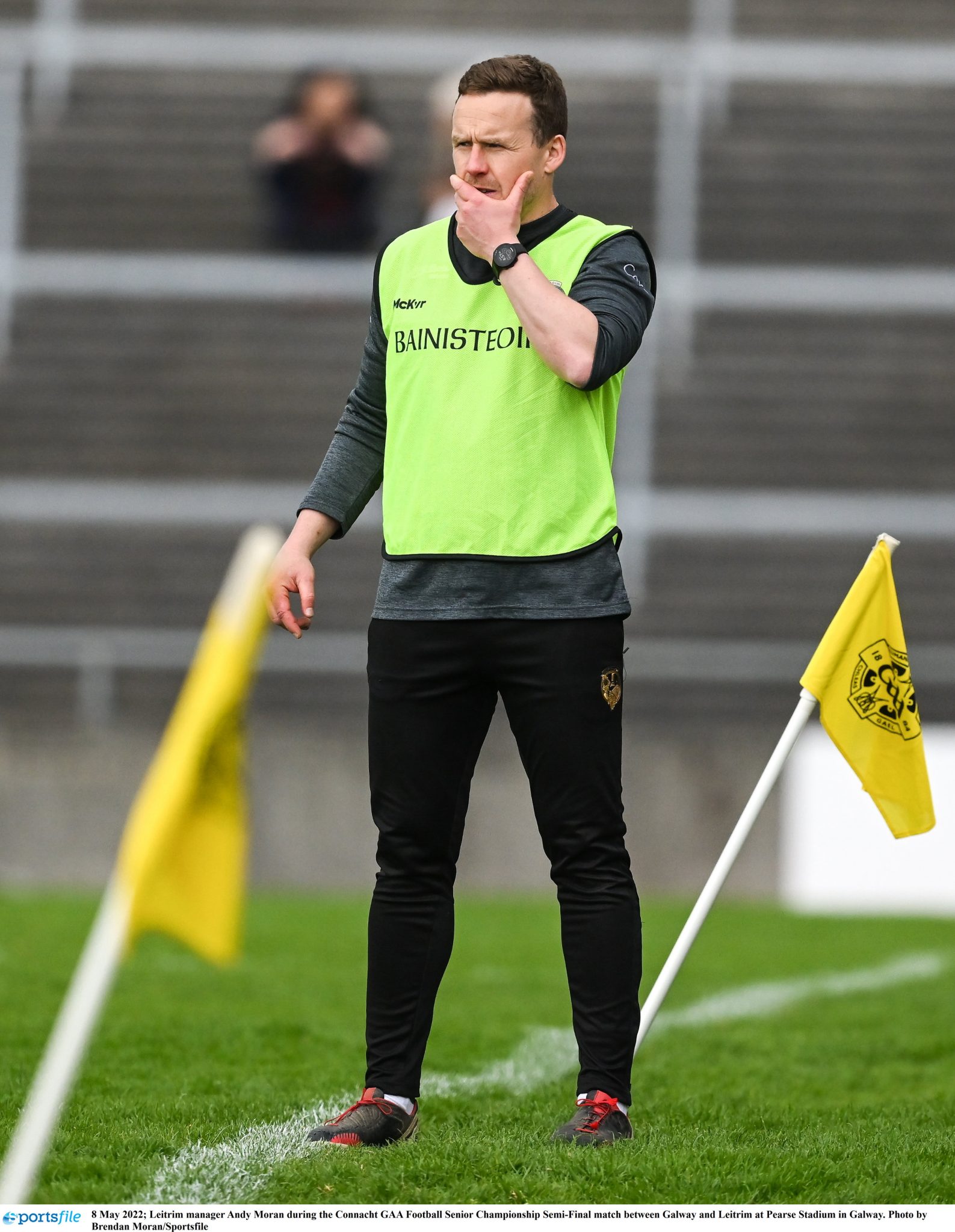 However, Moran, who was a big advocate for the competition being introduced, isn't happy with the way they have decided to structure it.

“I’d be disappointed with the way they set it up. That north-south thing was new to me. It came from nowhere last week and I don’t know if that’s going ahead,” he said after their 4-20 to 0-9 loss to Galway in Salthill.

“It’s not the way it was sold to us at the start. It was sold that you get three games after your championship exit. So it would be nice if they really want to build up smaller counties, I think the more games you play is vital. 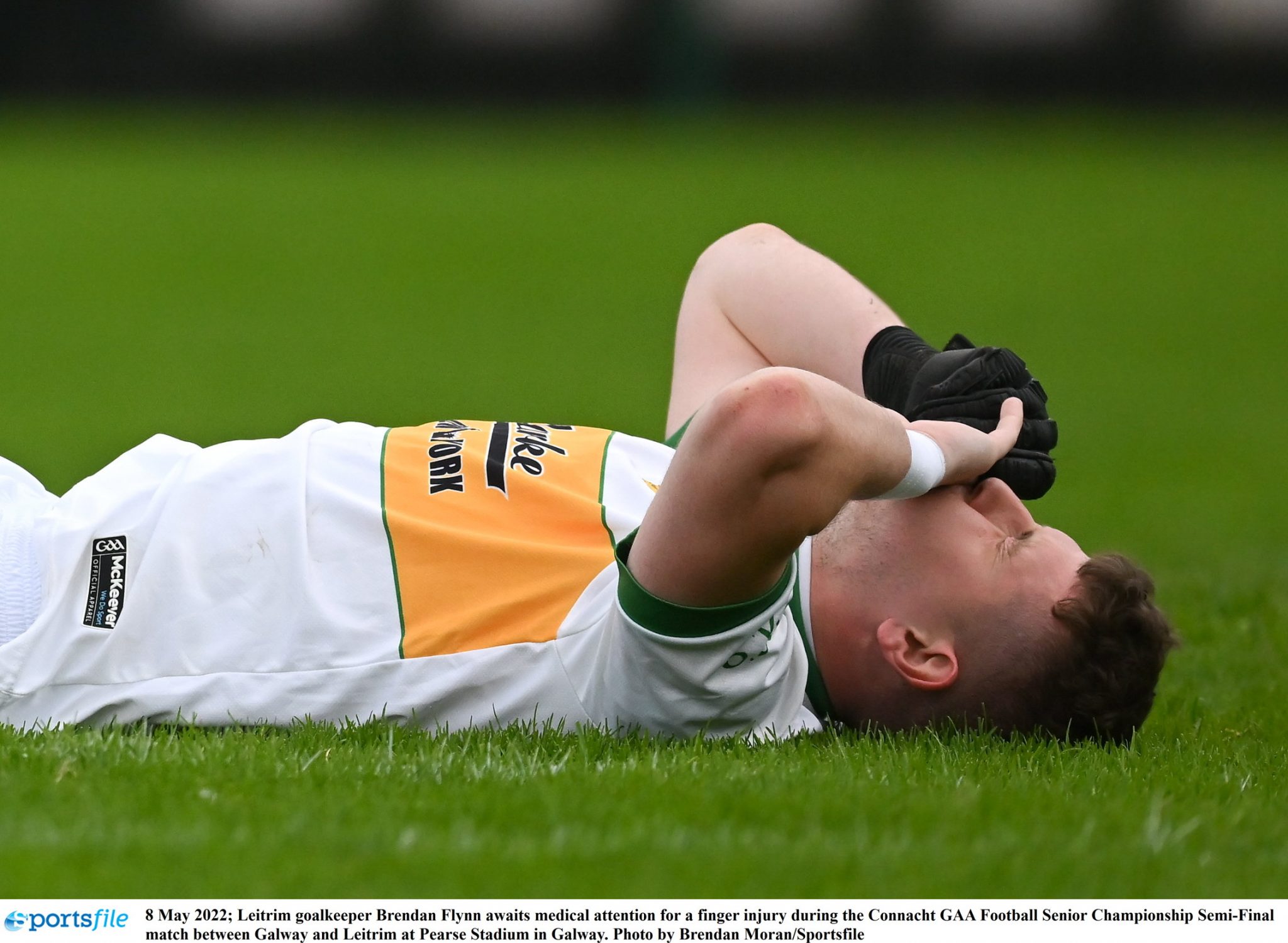 “The groups of four would be absolutely ideal, because then you would have competitive games and if you want to bring through young guys and see then over a period of time in good competitive games.

“Our guys came in there at half-time and thought they were in this and all of a sudden they see the difference then in the second-half. 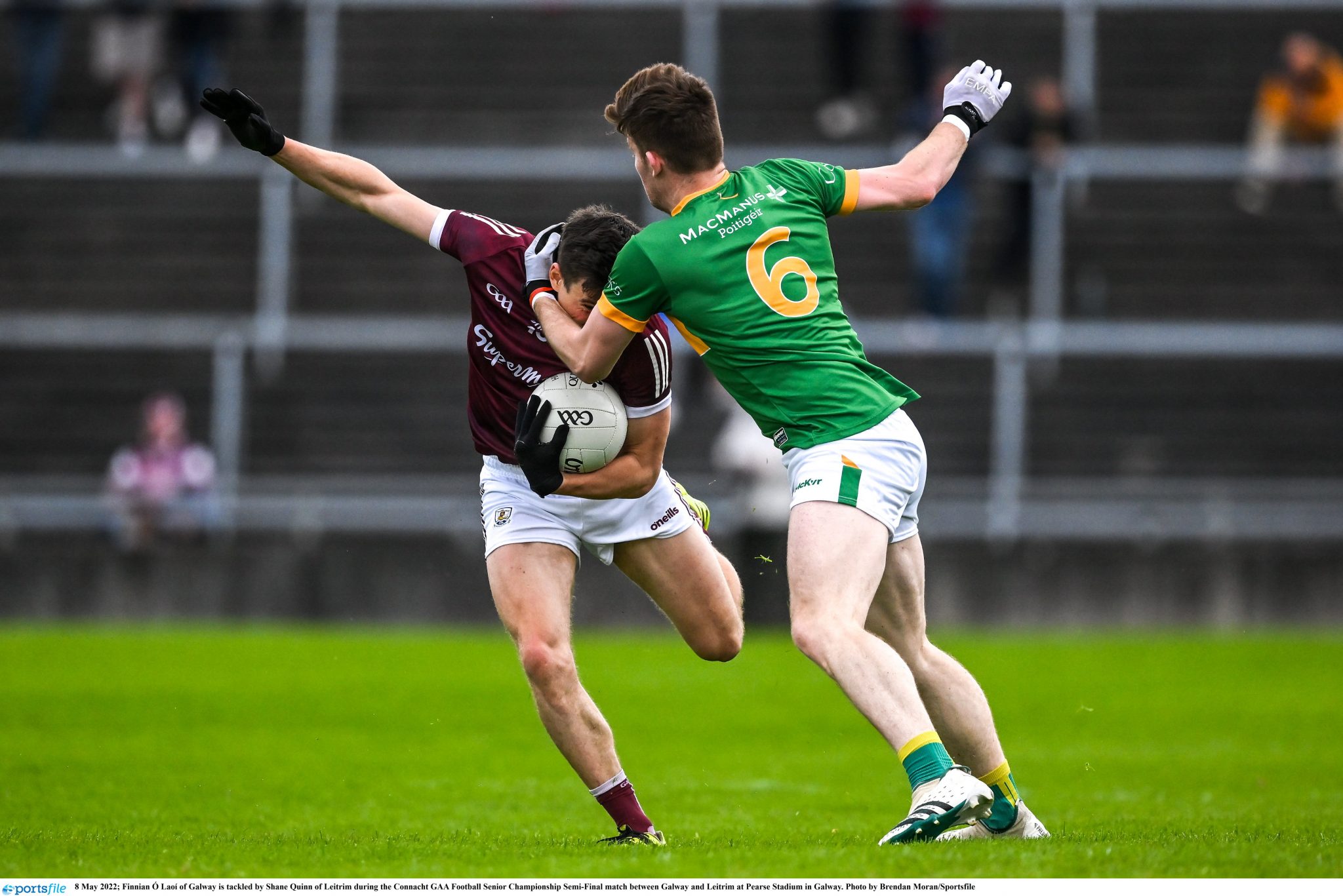 “You have got to be able to see what you get to get to if they want this to be a more competitive competition moving forward. The promotion of it is going to be key.

“I saw Tony McEntee last week really bigging it up but the promotion from the GAA itself needs to be huge. They need to get that moving,” added Moran.