All-Star Oisín Mullin moving to the AFL is a huge blow for the GAA, but Mayo will manage without him

"If they lost Tommy Conroy or Ryan O'Donoghue, would that be a bigger loss for them?"

The 2020 Young Player of The Year, Oisín Mullin seems destined to leave the harsh winter of Ireland and bask in the warm rays of sunny Australia.

The Kilmaine man is reported to be signing for AFL club Geelong on a two-year contract as an international rookie.

END_OF_DOCUMENT_TOKEN_TO_BE_REPLACED

At only 21-years of age, the bolstering back is already a huge part of the Mayo set-up, quickly identifying himself to be one of the key men in James Horan's side.

Without stating the obvious, he will be a huge miss for his club and county, but the green and red of Mayo might be able to cope in his absence better than you may think.

Speaking on the GAA Hour, Colm Parkinson raised the point that, Mayo are particularly strong in that position as it is. 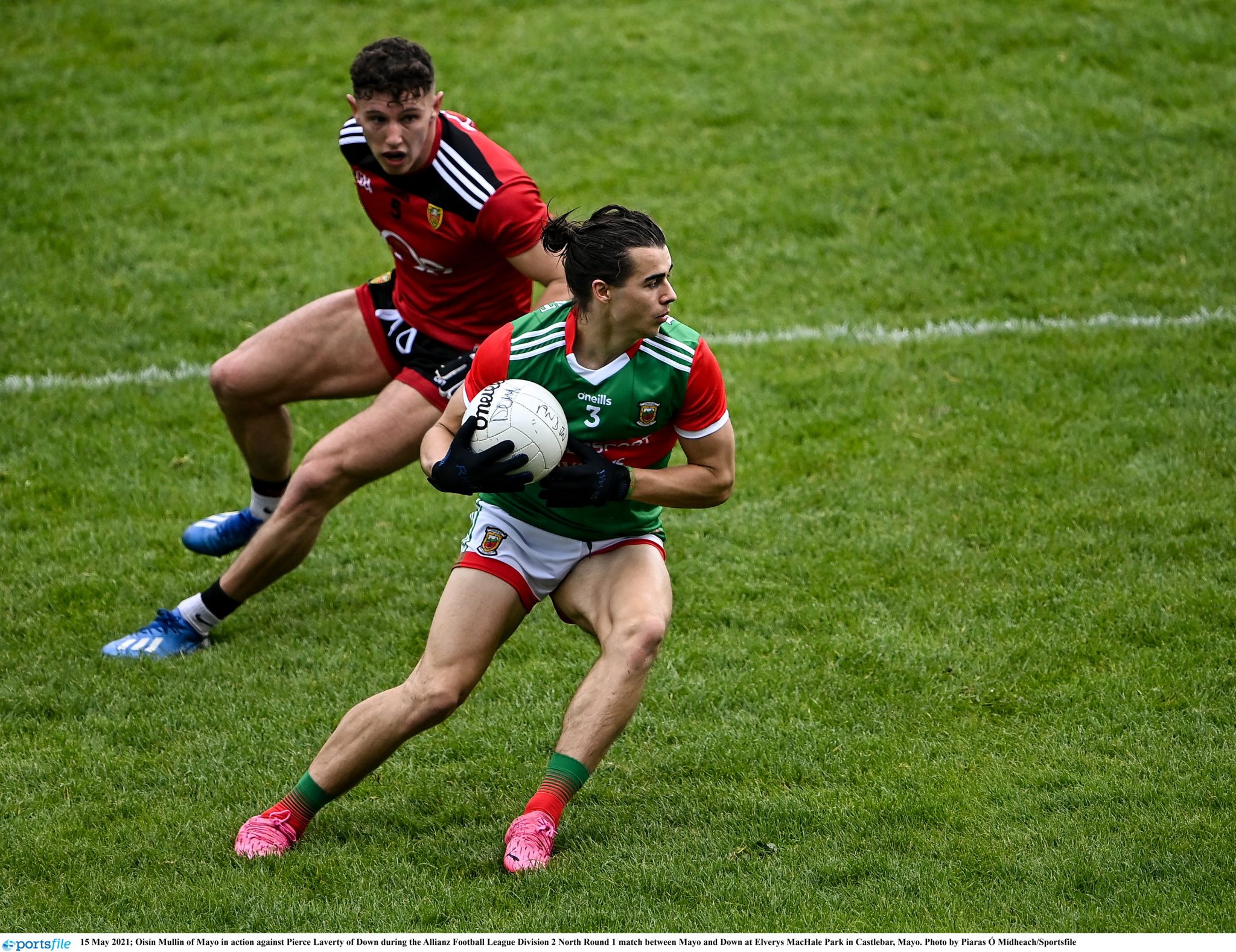 "Obviously he's a huge loss, I love watching him, he doesn't know anything but 100 miles going straight up the field, he's exciting when gets his hands on the ball, he wants to make things happen.

"He's an antidote to the boring sideways football we have seen, he is just direct, and everything is 100 miles an hour.

"I was thinking though, if Mayo wanted to lose anyone, they would lose a defender, because they have so many of them. 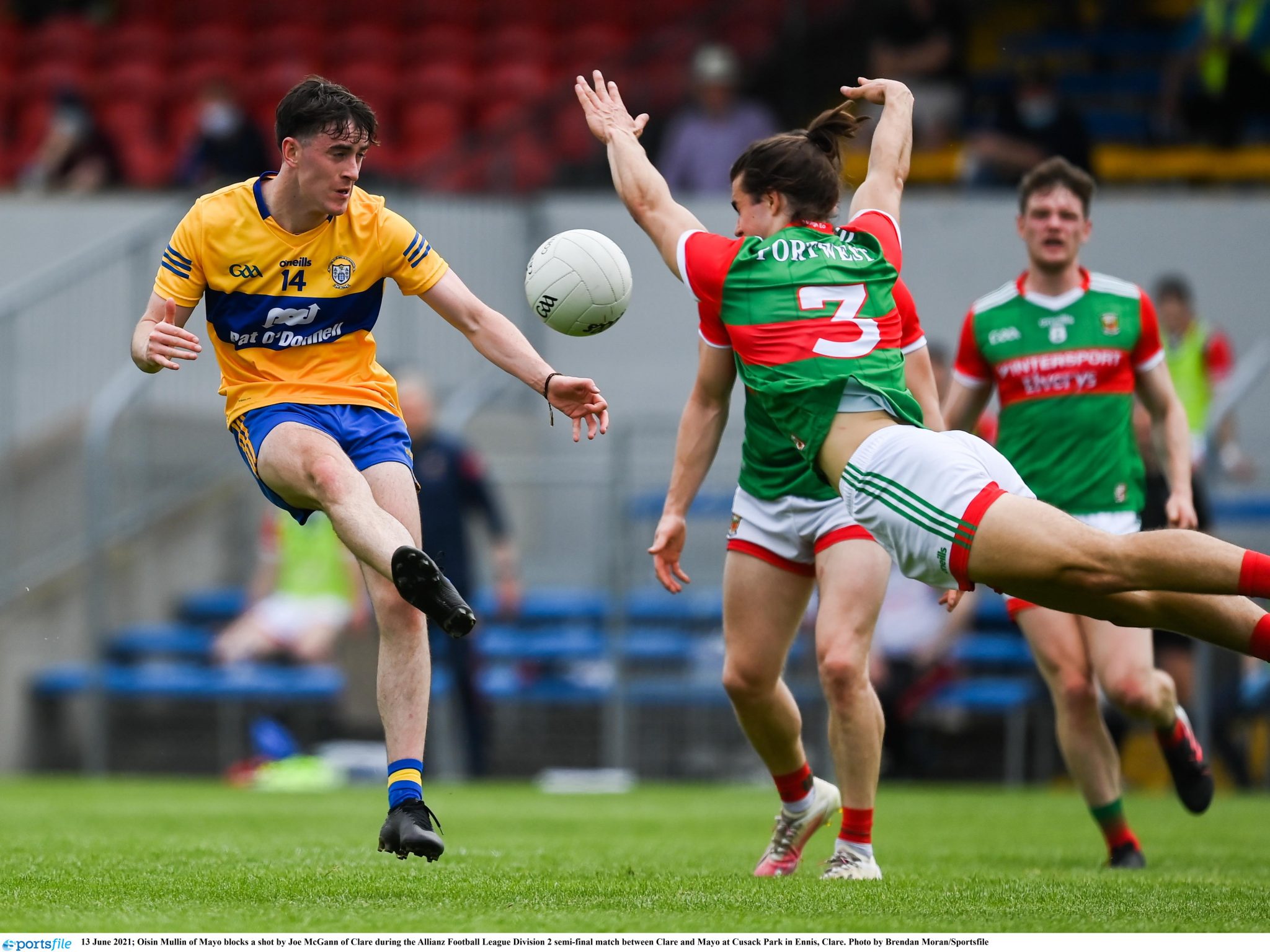 END_OF_DOCUMENT_TOKEN_TO_BE_REPLACED

"They still have Padraig O'Hora, Brendan Harrison, Lee Keegan as a possible full back line, with Enda Hession there as a fort.

"The point I'm trying to make is that Mayo's problem is not in defence, it's in attack. I'm wondering if they lost Tommy Conroy or Ryan O'Donoghue, would that be a bigger loss for them?" 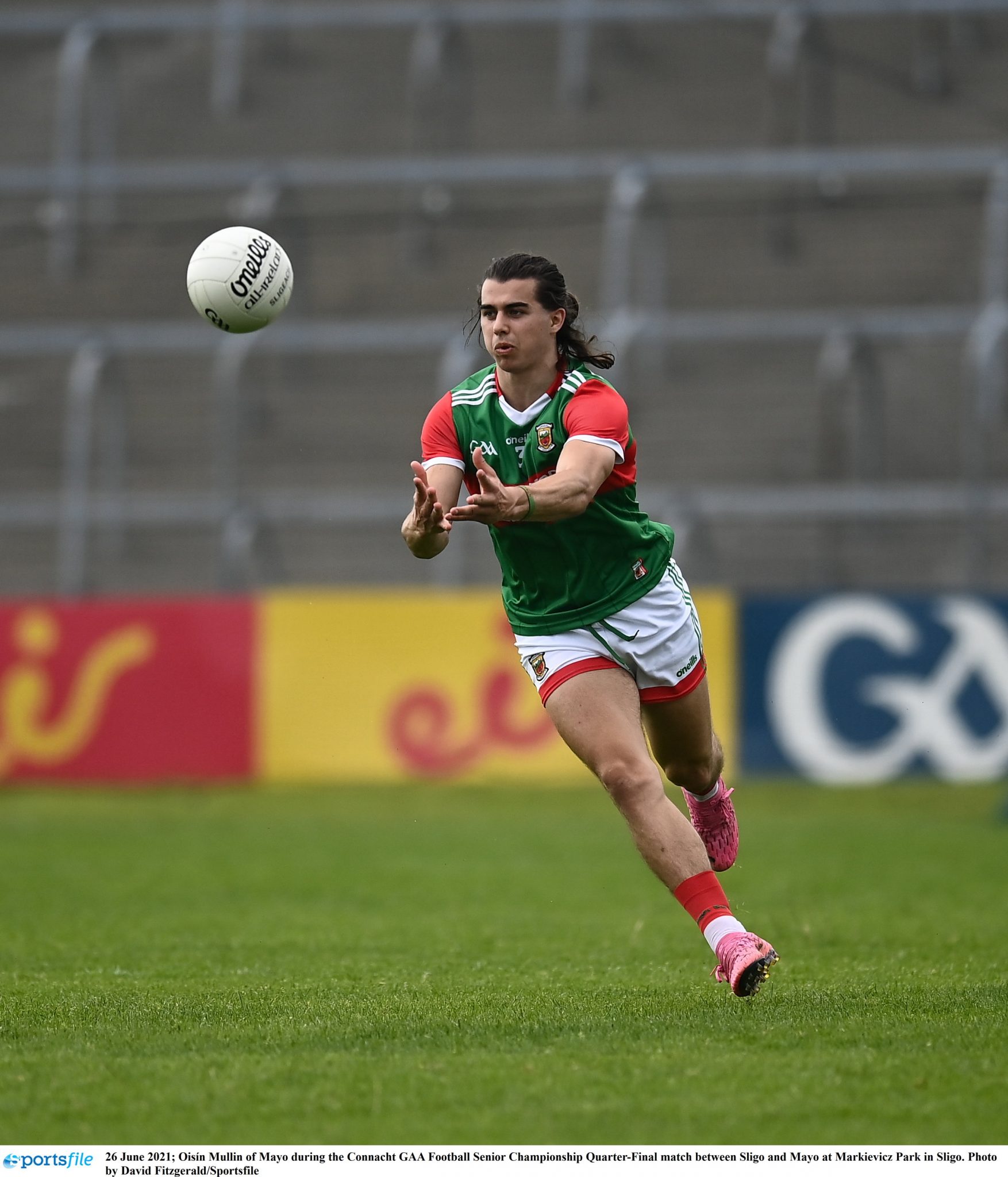 Niall McIntyre was also on the show, and referenced the fact that Mayo didn't even have Mullin for the entirety of this year.

"They were missing Oisín Mullin for the Dublin game, Enda Hession came in and did a similar sort of a job, he was nearly one of the breakthrough players of the year.

"He just picked up where Oisín Mullin left off."


popular
Talksport presenter puts Martin O'Neill to the pin of his collar over Declan Rice and Jack Grealish
Gary Neville sticks up for Ronaldo as contextless pictures and videos taken as gospel
Ariel Helwani shares Paddy Pimblett WhatsApp messages as spat becomes public
Rory McIlroy explains 'falling out' with Shane Lowry that lasted a few years
World Cup Power Rankings: The top eight pundits of the tournament so far
World Cup Power Rankings: The top 10 players at the tournament ahead of the quarter-finals
Roy Keane scores winning goal past Micah Richards in ITV v BBC pundits match
You may also like
3 weeks ago
Former Errigal Ciaran manager reveals what a young Peter Harte was like
4 weeks ago
The ultimate Gaelic football quiz 2022
4 weeks ago
Munster, Connacht and Ulster GAA clashes stack your TV guide this weekend
1 month ago
Jamie Clarke takes sabbatical from soccer to commit to Crossmaglen
1 month ago
Paul Finlay reveals secret to high performance in your late 30s
1 month ago
The one moment that shows why David Clifford is the best player around
Next Page