A two-time All-Ireland winning manager has led calls for inter-county managers to be paid professionals.

John O'Mahony, who led Galway to Sam Maguire in 1998 and 2001, says that the GAA should consider legitimising the payment of county team bosses - especially because a lot of of them are doing so already, according to O'Mahony.

The former Mayo and Leitrim manager wrote in his autobiography, Keeping The Faith, that proffesional managers would be the right move for the organisation.

“There’s no doubt that some inter-county managers are being paid and that will always continue to happen as long as county boards and supporters’ clubs are willing to stump up the money to do so," he said.

“The GAA will never be able to eradicate that culture but they could control it by legitimising it.

“We already have full-time coaches and administrators in the GAA so why not full-time managers?

“Their role could extend beyond merely managing the county senior team.

“They could also oversee high performance structures that extend down to the underage level and develop links with clubs and schools.

“The GAA moves slowly when it comes to changing their traditions but when they do move they usually get it right.

“And that is why I think we will eventually see full-time managers being part of the fabric of the association.” 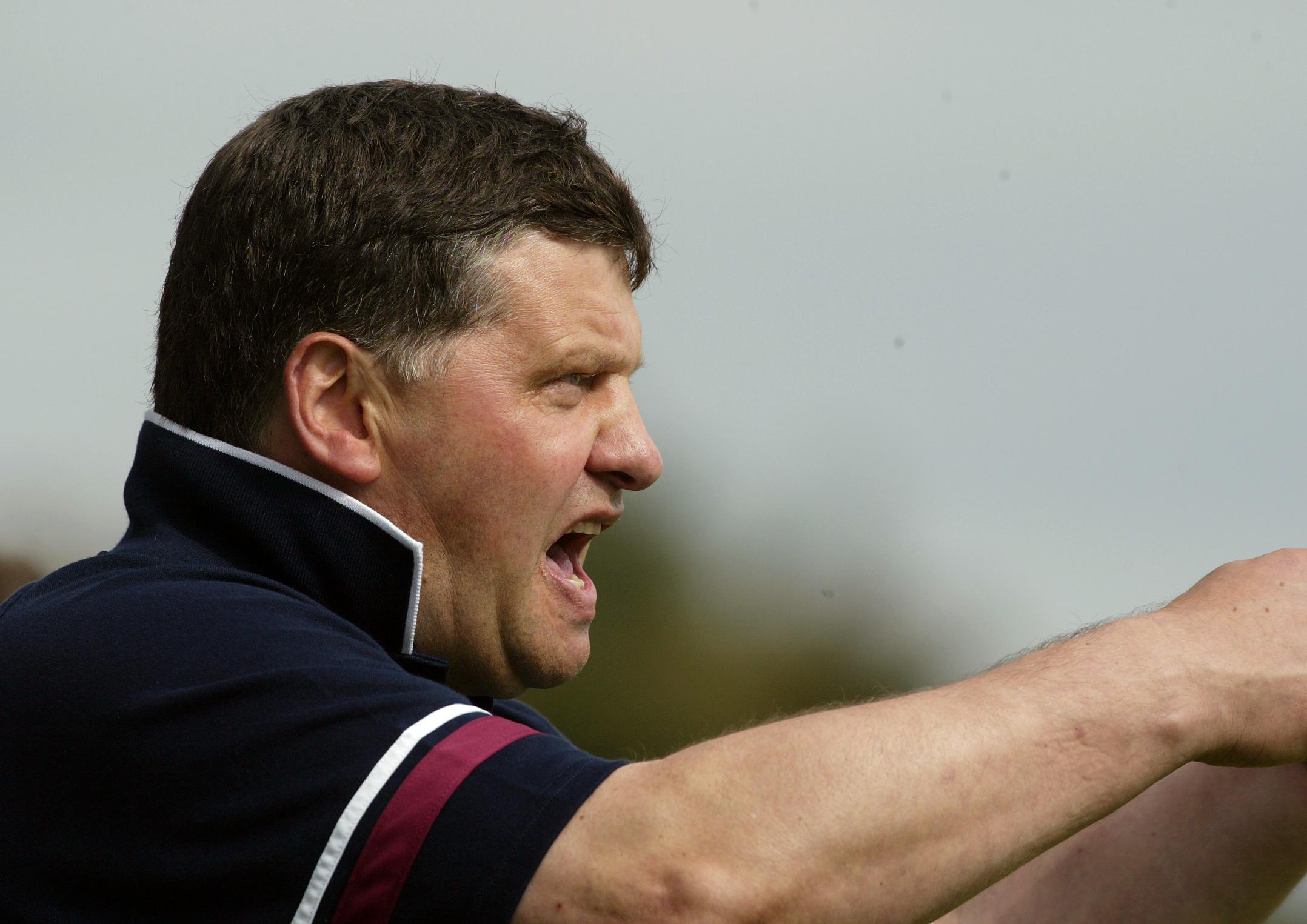 END_OF_DOCUMENT_TOKEN_TO_BE_REPLACED

O'Mahony, a politician in Mayo now, did say however that money wasn't a motivating factor for him. Nor should it be for modern-day coaches. Just that legitmising the payment of them would help the GAA.

“I was never in it for the money, only the satisfaction you get from helping a group of footballers unlock their potential and achieve something worthwhile together.

“You could never put a price on how much joy I got from winning the two All-Irelands with Galway or the Connacht titles with Mayo and Leitrim.

“Sometimes young managers ask me for advice because they have been asked to manage a county.

“One of the most common questions they ask is, ‘How much should I ask for?’

“I tell them straight out that they are asking the wrong question. What they should be asking themselves is, ‘how much can I win?’


popular
"Conor Murray was hung out to dry"
Kilkenny youngster pulls off the no-look hand-pass once more
"Ireland don't ever do anything different and that's the worry" - Mike Tindall
Tyson Fury reveals what happened when he sparred Anthony Joshua
"If Murray is playing that first half for England, he's probably Man of the Match"
Four features of Mason Greenwood's goal vs Watford that shows he is going to the very top
Jacob Stockdale and Johnny Sexton not spared by English press
You may also like
1 month ago
"Growing up, I would always have been naturally fit"
2 months ago
Mayo confirm cult hero Ciaran McDonald has joined their coaching staff
4 months ago
"I was slow, I was never a David Clifford finisher" - Moran's modesty a genuine thing
4 months ago
"You've to work, pay bills, you've to deal with these massive changes" - former AFL star driving his club on
5 months ago
GAA JOE club team of the weekend
5 months ago
Dublin City traffic is bad, but the motorways don't get any shorter
Next Page