It isn't quite as drastic as last time.

Last season, the GAA tried to condense the calendar and introduce a split season between club and county, something which has had mixed reviews.

The players certainly seem happier, they aren't being torn apart by club and county commitments, and they can manage their social lives a lot better. 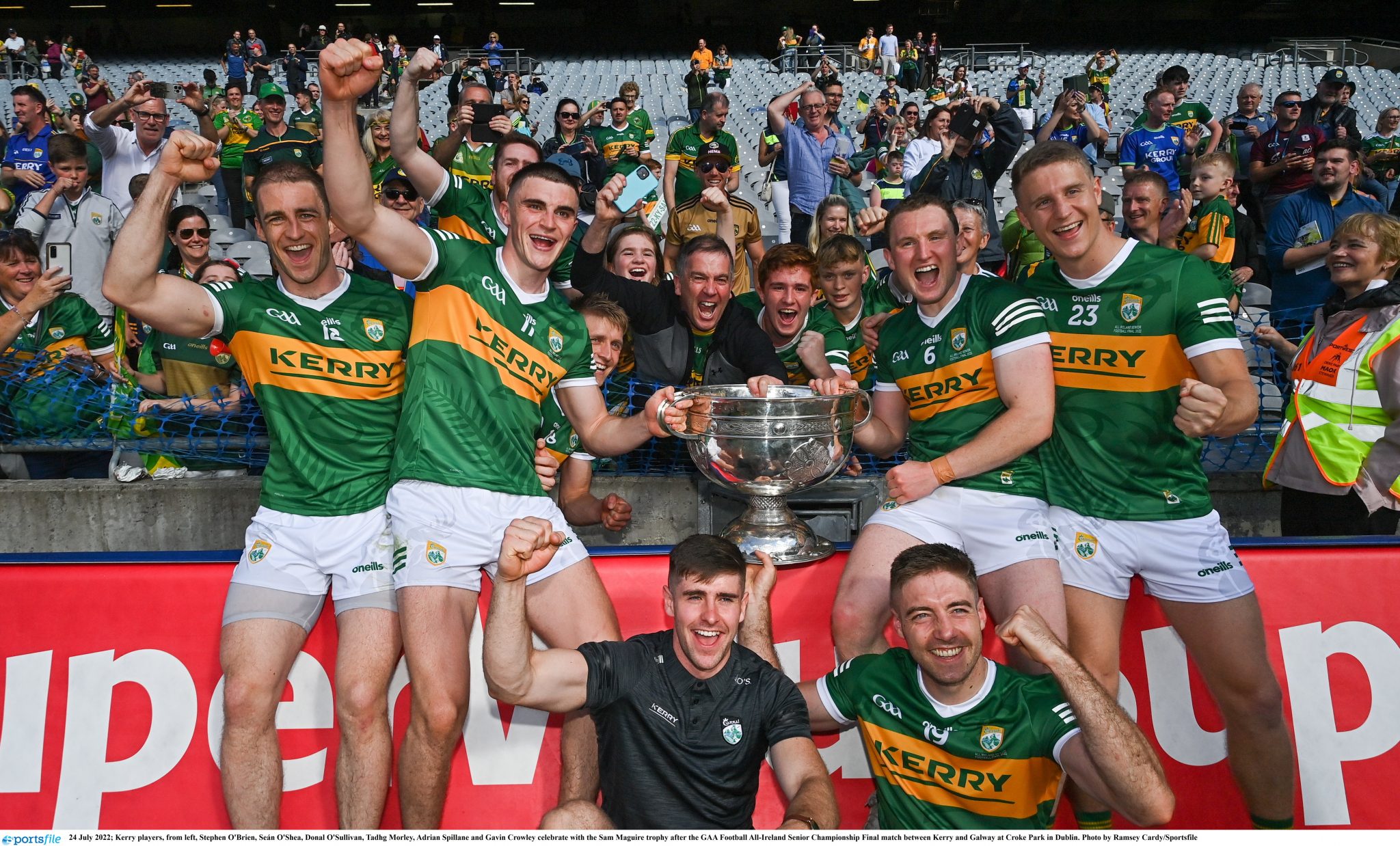 END_OF_DOCUMENT_TOKEN_TO_BE_REPLACED

Not to mention the fact that's there is a window to go travelling and play some football in America if your team is knocked out of the championship, something that the likes of Conor Meyler and Rian O'Neill took full advantage of.

However, with the final being played in July and ultimately no great spectacles on TV or the month of August, there were a lot of complaints about viewers missing out on what was their usual summer experience. 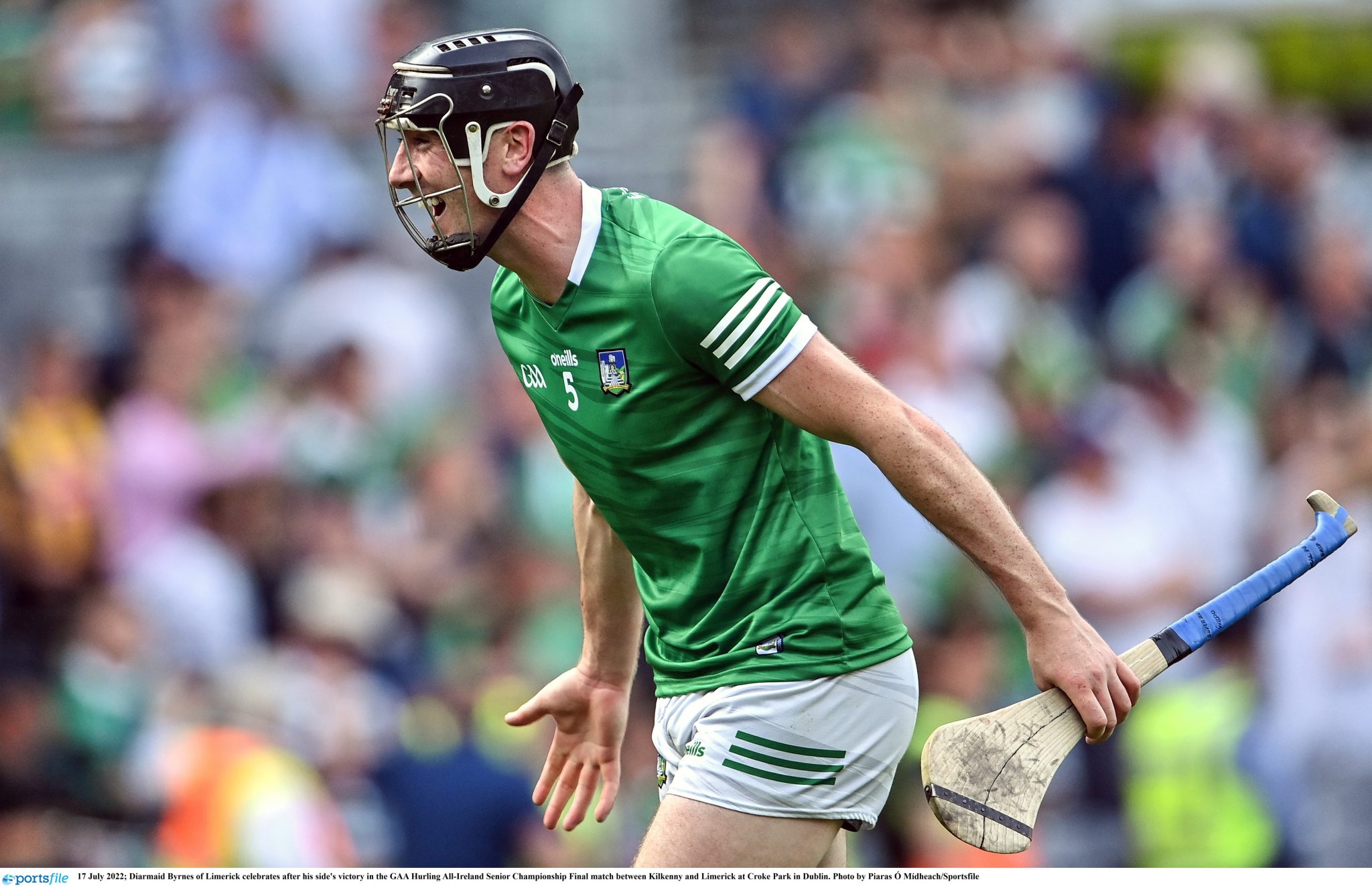 END_OF_DOCUMENT_TOKEN_TO_BE_REPLACED

With all of this in mind, the GAA are doing another shake up of sorts, and have decided to extend the All-Ireland series by another week.

The Tailteann Cup final is down for 15/16 July, with the All-Ireland hurling final taking place a week later. Under these proposals the All-Ireland football final will move from 23 to 30 July. 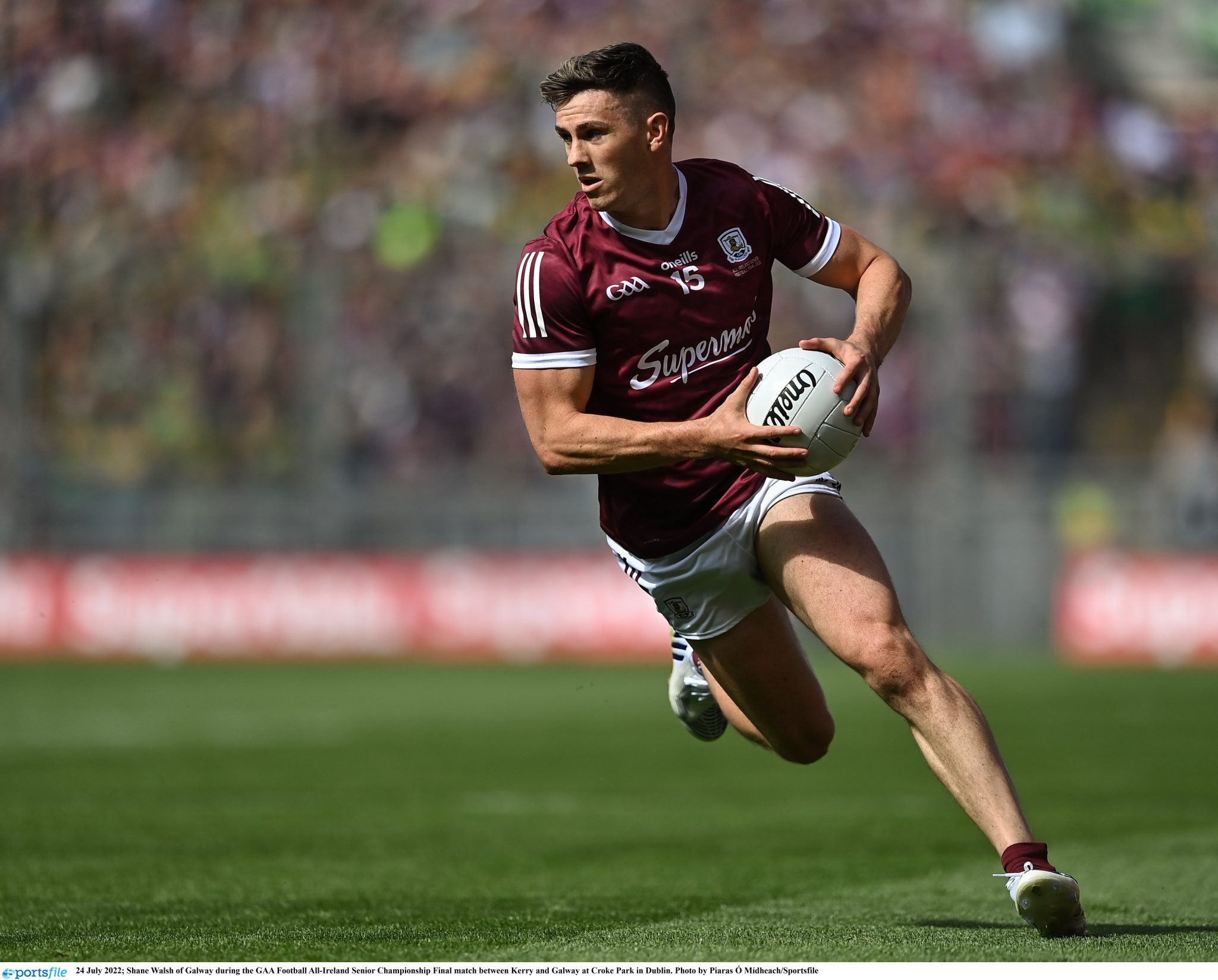 In case of the event of a replay in the hurling final, the first weekend of August will be kept free for that potential fixture.

From that point on the club championships will dominate the fixtures schedule.


popular
Roy Keane's issue with Argentina star could rival Graeme Souness and Paul Pogba
'I was so stressed the week before the All-Ireland and I ended up having a panic-attack' - O'Shea and O'Sullivan open up
Roy Keane cracked up Ian Wright and Gary Neville with England team spirit remark
Roy Keane takes moment on TV to pay tribute to his old team in Cork
The nine England World Cup footballers who could have played for Ireland
Lionel Messi makes Gary Neville eat his words after "silk pyjamas" comment
Roy Keane shoots down ITV presenter's 'excuse' for England's draw with USA
You may also like
2 weeks ago
Munster, Connacht and Ulster GAA clashes stack your TV guide this weekend
3 weeks ago
Jamie Clarke takes sabbatical from soccer to commit to Crossmaglen
3 weeks ago
Paul Finlay reveals secret to high performance in your late 30s
3 weeks ago
The one moment that shows why David Clifford is the best player around
4 weeks ago
Quiz: Can you name these intercounty GAA teams from their nickname?
1 month ago
The five most unlucky players to miss out on an All-Star
Next Page