Cavan are scheduled to play Antrim in the first round of the Ulster senior football championship at Corrigan Park on the 23rd April.

However, the 2020 Ulster champions have proposed a motion which stated that the venue may not be suitable enough to hold the expected attendance. 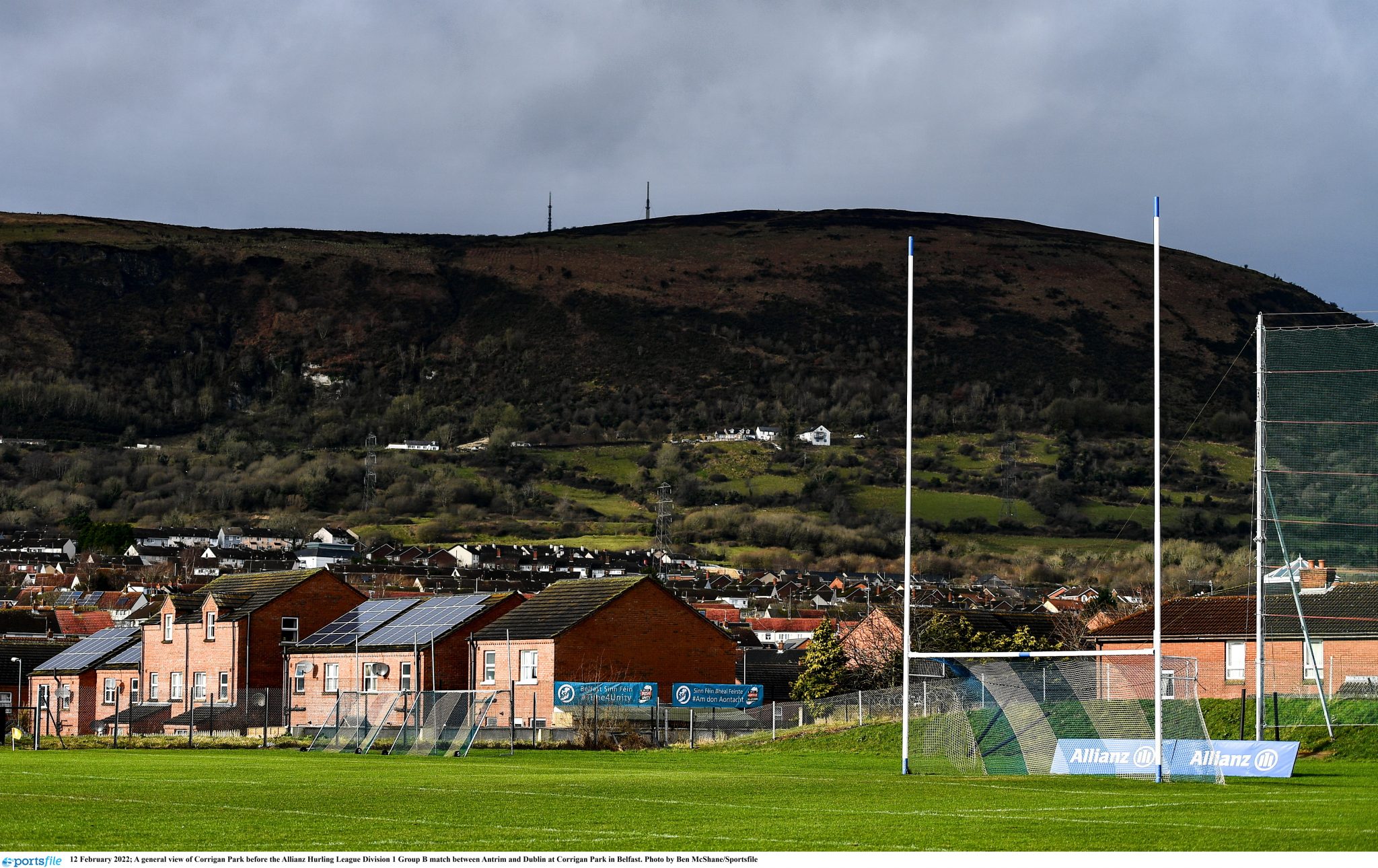 END_OF_DOCUMENT_TOKEN_TO_BE_REPLACED

Antrim have been without a proper home pitch since Casement Park closed over a decade ago, but Corrigan Park has been used to fulfil all of their home games recently, including high profile hurling games in Division One against the likes of Dublin and Waterford.

Last night, the Breffni men's motion was passed as the Ulster Council took a vote, with only Derry and Tyrone opposing the change of venue, meaning the Saffrons now have to propose a new venue.

Antrim have not played a home championship game in 13 years, and Corrigan Park had been revamped with a £1m upgrade last year, now boasting a covered stand and a better terrace area.

Absolute embarrassment!! What is the point?! Home advantage gone because other counties voted for a venue change?? What the fuck! https://t.co/O9rdUJIbvA

Antrim stalwart Michael McCann took to Twitter to vent his clear frustration at this motion.

"Absolute embarrassment!! What is the point?! Home advantage gone because other counties voted for a venue change?? What the f***!"

In an earlier tweet, the Cargin legend shared his disbelief at the fact it was even allowed to go to a vote. 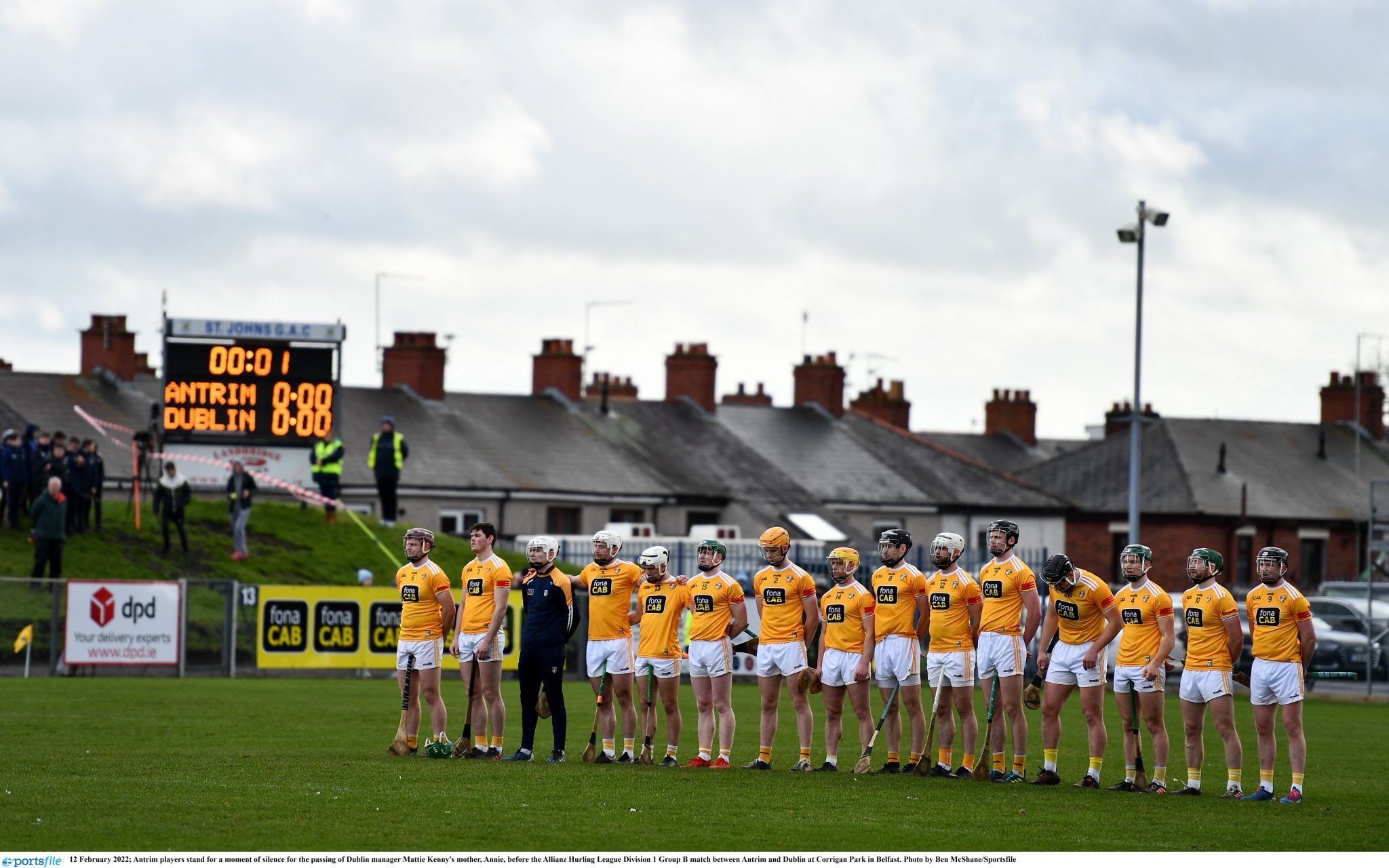 "No home fixture again! How a vote determines the outcome I’ll never know. Either it’s fit for purpose or not, a vote isn’t needed!"

Corrigan Park has a capacity of 3,700, including 600 seats, and it will be interesting to see if Antrim propose a new venue, or stand their ground and stick their heels in to keep home advantage, with the Ulster Council simply having to concede to the fact it will be at a reduced capacity.