When Dublin senior ladies football manager Mick Bohan sits down to finalise his squad for the 2023 season, one notable name will be missing from his list.

Almost two decades on from making her senior debut as a precocious 14-year-old in July 2004, as a substitute in a Leinster semi-final win over Louth, Lyndsey Davey has opted to bring the curtain down on an illustrious inter-county career. 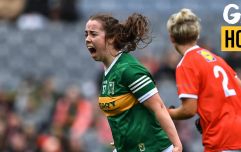 END_OF_DOCUMENT_TOKEN_TO_BE_REPLACED

A five-time TG4 All-Ireland Senior Championship winner during her time, the Skerries Harps star also picked up the same number of All Stars and was a TG4 Ladies Football Players’ Player of the Year nominee in 2015 and 2018.

She featured for Dublin in this year’s TG4 All-Ireland series, but the quarter-final defeat to Donegal on July 9 in Carrick-on-Shannon has proven to be her last for the side. The decision to retire isn’t one the 33-year-old Dublin Airport firefighter took lightly, but Davey insists it is the right time to step away.

“I suppose in every player’s life, there comes a time when you just have to assess what’s going on. It kind of has to be done on a year-on-year basis. I just came to the decision with my body, that I have a lot of miles on the clock. It just probably gets harder every year to keep putting your body through that. The way the game is developing, the recovery obviously takes a lot longer,” Davey explained.

At just 14, Lyndsey Davey answered the call of @Dublinladiesg. She's spent most of her life in blue, the rest of it fighting fires.

Rescue operations are part of everyday life for a sporting hero, a real hero.@LyndseyDavey never wastes a second. She can't afford to.#IWD2019 pic.twitter.com/20JyaTFuxX 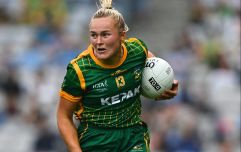 END_OF_DOCUMENT_TOKEN_TO_BE_REPLACED

“From each session to each match, you just get that realisation that it’s the right thing for your body and probably at the stage in my life that I’m at, it’s probably the right time to move onto the next chapter.

“Also, I recently became a paramedic, so getting delayed at calls would sometimes delay me getting to training on time. I was finding it more difficult to juggle both work and football demands.” 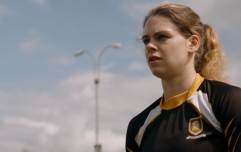 END_OF_DOCUMENT_TOKEN_TO_BE_REPLACED

While retirement is something that Davey openly contemplated for a number of years, she was always able to find an incentive to remain in the Dublin fold. However, the DCU graduate knew deep down that 2022 was going to be the natural end point in her inter-county journey - irrespective of how the year unfolded.

“After 2020, we had the four in-a-row. That opportunity to go for the five, it would have been a massive achievement. Last year, I was very indecisive about what to do because obviously we had lost to Meath and just with how the game panned out, I don’t think I would have had one of my finest performances.

“For me, I really wanted to go and try to improve on that, try to get us back. When you want to play, you will always look for a reason to go back. For me, I knew this year it was probably just getting a bit more difficult with my body, that it probably was just the right thing to do. I kind of knew this year that this was always going to be my last year, regardless of the outcome.”

A matter of weeks on from her 15th birthday, Davey lined out at left-half forward in Dublin’s defeat to Galway in the 2004 TG4 All-Ireland Senior Final. This was the first of 11 Brendan Martin Cup showpieces that Davey played in and there were several other special days along the way that will forever be stored in the memory bank. 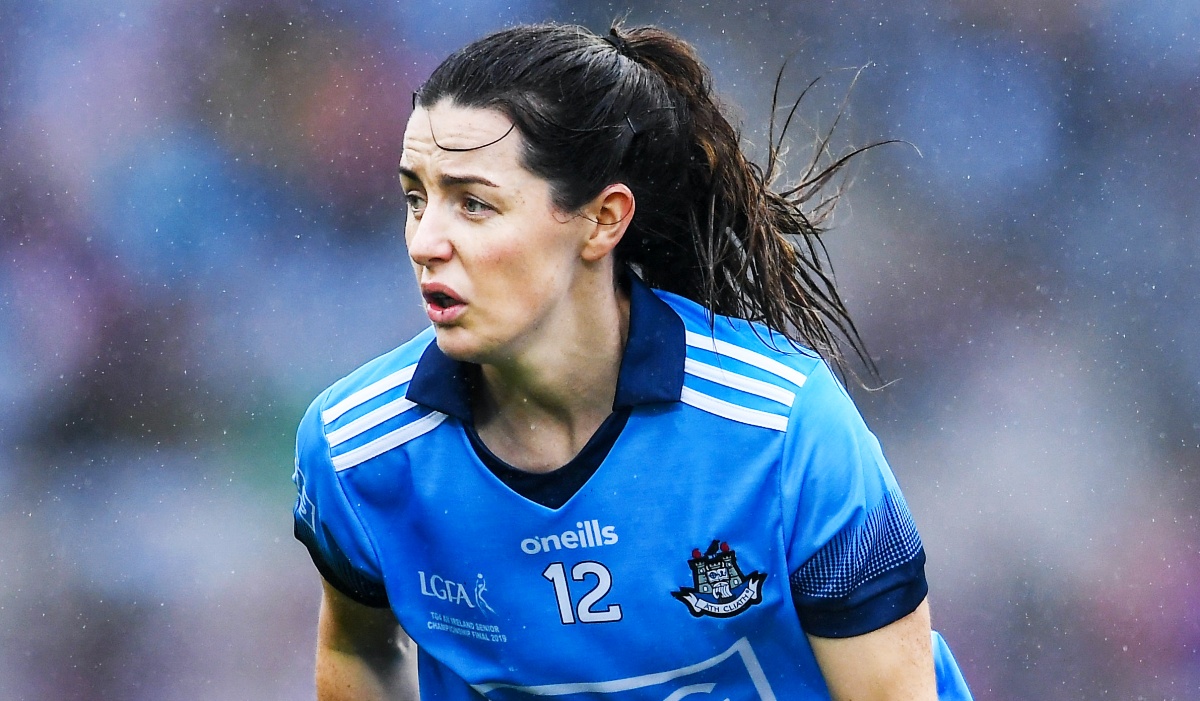 In her mind, there are two games in particular that stick out as key career highlights.

“One of the ones that I remember would be when we won the three in-a-row against Galway [in 2019]. The attendance was over 56,000. It was practically like a full stadium. Now, the game was atrocious and the weather was horrendous!

“But it was the same weekend that the men were playing and they got the five in-a-row that weekend. Then we got to have our homecoming together. I got player of the match in that game as well. For that weekend, it was just a very special occasion for Dublin football, with the men getting five in-a-row and we got the three in-a-row.

“Even most recently, I probably wouldn’t have realised it at the time that it would have been my last time playing in Croke Park, but the Leinster final [this year] was the first time we got to play in Croker for a Leinster final (against Meath).

“Just on that occasion, I stayed on the pitch for a good while, signing autographs. Just kids in the club and my niece with me. At the end of the game, being able to get to walk past Hill 16 and everyone was cheering down, it was just a very special occasion.”

Being on the outside looking in won’t be unfamiliar territory for Davey next year as she previously took a year out of the Dublin panel in 2012. Travelling to the USA on a J1, she spent that summer lining out for Cavan Ladies in New York.

Provided work commitments and injuries don't interfere, she intends to aid Skerries Harps in their quest for supremacy in the Dublin Intermediate Championship next year. As far as the county team is concerned, Davey believes Bohan’s own decision to carry on in the managerial hot seat for a seventh successive season means they are well-equipped to challenge for top honours in her absence.

“The talent that is within the team is amazing. There is so much talent within the group. You would have been fearful if too many girls stepped away at one time and if Mick left as well. I think the team could have been in a huge transition,” Davey added.

“I think the fact that he stayed is a massive plus for the team and they know what it takes to get back to the top. They have the talent there.”


popular
Man United could be blocked from playing in the Champions League next season
Ireland team vs. France: Form players rewarded and a welcome return
Eight players to watch in tonight's Sigerson Cup semi-finals
French media's opinion of this Ireland team becomes clear as vital clash nears
Man United vs Leeds: Why the game won't be shown on Irish TV
Clive Woodward happy to 'eat humble pie' after bold comments about Ireland
Man City expect Pep Guardiola to leave
You may also like
1 year ago
"I don't think there's any magic dust we can come up with to immediately change that"
1 year ago
Dublin go to town in Thurles as Tipp lose Moloney to injury
1 year ago
The in-form ladies footballer in the country lights it up with another stone-cold stunner
3 years ago
13 Dubs nominated as three intermediates in All-Star frame
3 years ago
"It wasn't pretty but character, their character stood up a little bit higher than Galway’s"
3 years ago
Galway's problem - Stopping the best forward line of all-time
Next Page