“Bruh, not everyone can do that!”

Thierry Henry once humiliated his teammates during his time with New York Red Bulls, just so he could prove a point to his peers.

To be fair, if you're Thierry Henry - Arsenal's all-time top goal scorer, Premier League Hall of Fame member, World Cup champion and treble winner with Barcelona - it must have been difficult to train with the mere mortals of 'regular' footballers.

When you posses the power to accelerate past four players in one straight sprint, whip out more tricks than a clown car, and bend the ball into the net in any direction you so choose, then really the only thing that is limiting you, is your teammates. 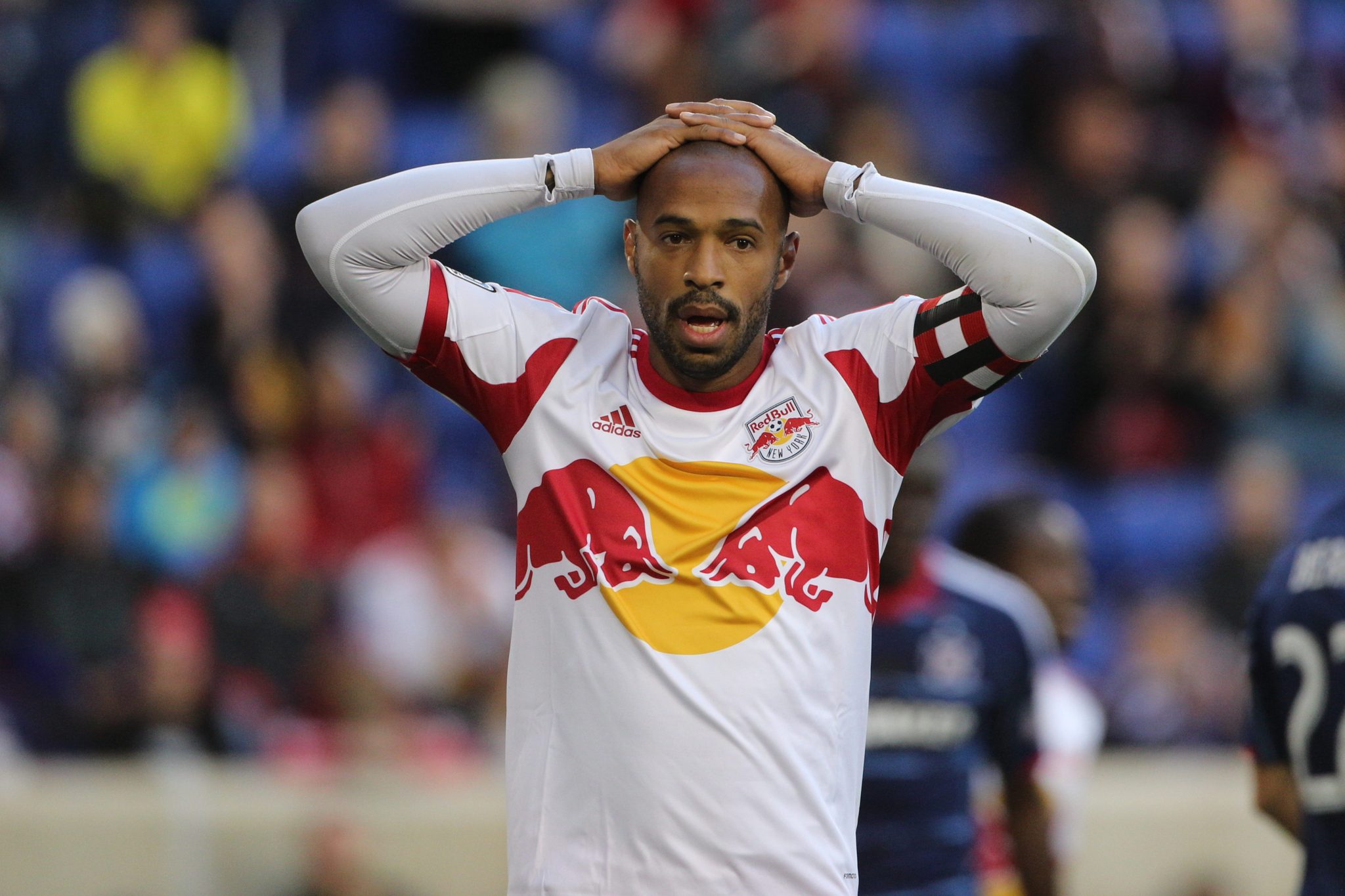 After solidifying a career in North London so legendary that they literally built a statue of him, then going to Barcelona to win every trophy available in a single season, the Frenchman went stateside to New York Red Bulls.

However, his time in the MLS, although clearly a step down from his usual standard and during the twilight of his career, did not mean that Henry expected anything less from himself, or those around him.

The 45-year-old recently appeared on the Lade Out podcast, alongside Red Bulls teammate Bradley Wright-Phillips, who is sixth on the all time top scorers list in the league. 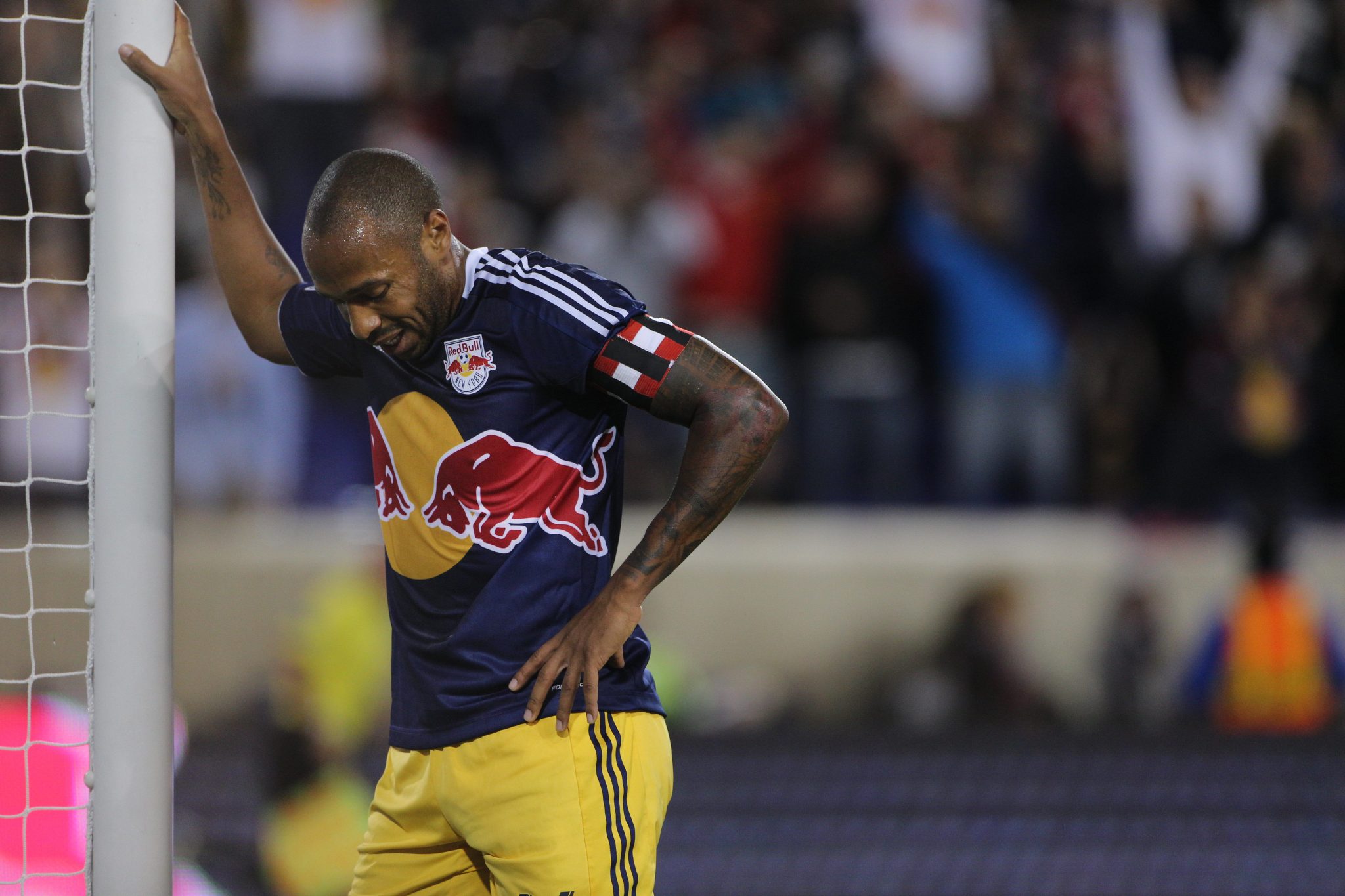 Wright-Phillips told one story of how Henry seemed to expect as much from his teammates as he did himself.

"I’m not asking you to take the ball and dribble past everyone," Henry said, trying to explain that he didn't expect the players to be on his level.

"Oh, well, one time," Wright-Phillips interjected, before going on to tell the story.

"One time we’re training. So the midfield, were trying to build out and got to score. We’re attacking, we’re doing build out.

"The midfielders at the time, they weren’t turning and they weren’t playing forward and I made the mistake of saying to T[hierry Henry], ‘Hey they’re all moaning saying it was too tight.’ 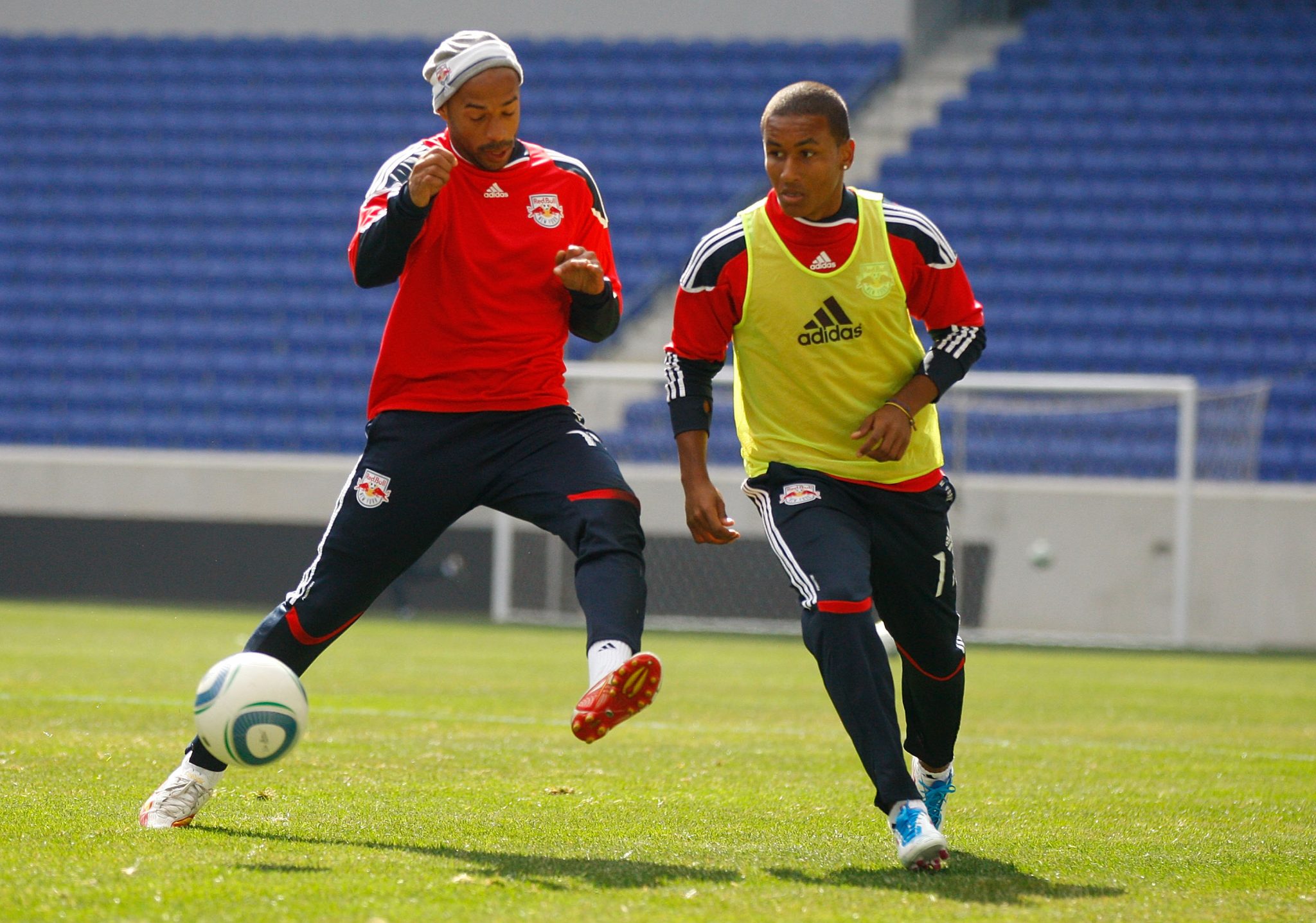 "So he runs back, gets the ball from the keeper, turns, bodies someone, dribbles past someone, plays me in, and I score. 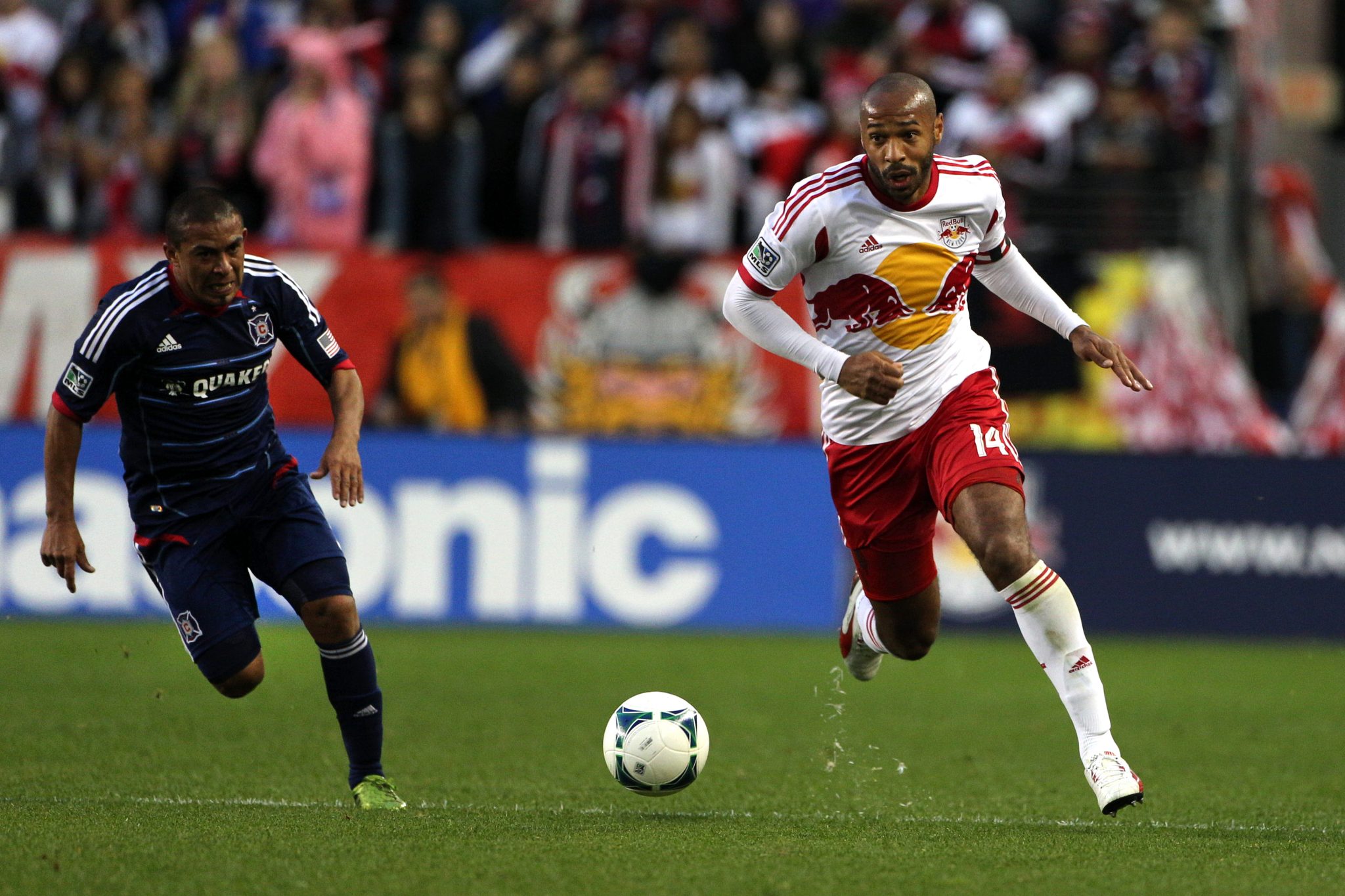 "He’s just…I know now, as I’m jogging back, he’s going to be looking, I look and he’s like 'Is it still too tight? Is it still?'

"And I was just like “Bruh, not everyone can do that!”

Henry explained, "It’s tough as a player because, like for me, I could see that it wasn’t tight. Because with my abilities and what I could see."


popular
Talksport presenter puts Martin O'Neill to the pin of his collar over Declan Rice and Jack Grealish
Roy Keane scores winning goal past Micah Richards in ITV v BBC pundits match
Roy Keane reveals what he wrote about England during Senegal game
Rory McIlroy explains 'falling out' with Shane Lowry that lasted a few years
Gary Neville sticks up for Ronaldo as contextless pictures and videos taken as gospel
World Cup Power Rankings: The top 10 players at the tournament ahead of the quarter-finals
Cristiano Ronaldo's sister blasts Portugal boss' decision to start forward on the bench
You may also like
1 month ago
Arsenal fan notices strange occurrence that 'robbed them of 3 points' against Southampton
1 month ago
Arsenal defender Pablo Mari opens up on traumatic stabbing in Millan
1 month ago
"That was a little bit over the top" - Lee Dixon on Ben White's interview after Southampton draw
1 month ago
Paul Merson claims that Aston Villa were wrong to sack Steven Gerrard
1 month ago
"Roy Keane was my dream player to play against... he wasn't a clever player" - David Hillier
1 month ago
FA reviewing incident involving Arsenal and Liverpool players after clash
Next Page