We've set the flux capacitor to 1.21 jigowatts and brought Irish sports personalities back in time for a photo op with their younger selves

For no reason in particular, other than the fact that it tickled our fancy, we've decided to Photoshop some well known Irish sports stars into images containing a younger version of themselves. The beauty of this little experiment is that it is essentially a study of the development of certain fashion trends for given eras in Ireland.

Here's a handy little trick for figuring out what era a given photo is from. The more voluminous the perm and the closer you are to the 80s.

The other startling revelation the vast majority of even the baldest of athletes had hair sprouting from their scalp at some stage. You'll notice that Father time has been kind to some but mercilessly cruel to others. Enjoy! 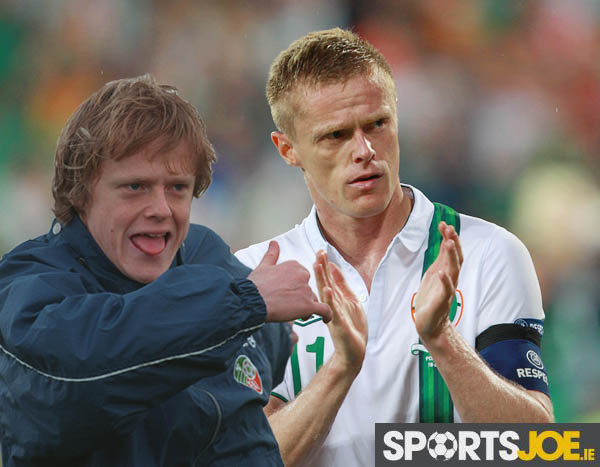 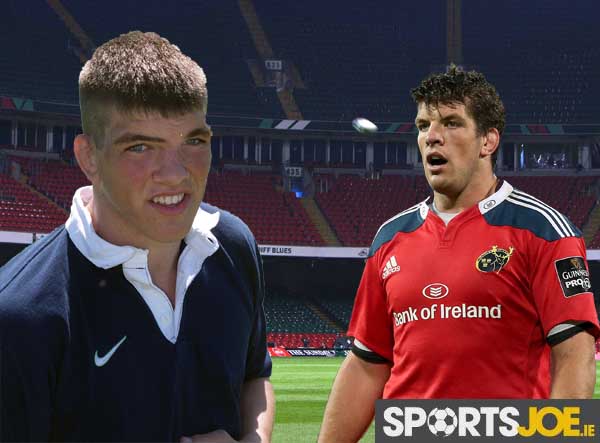 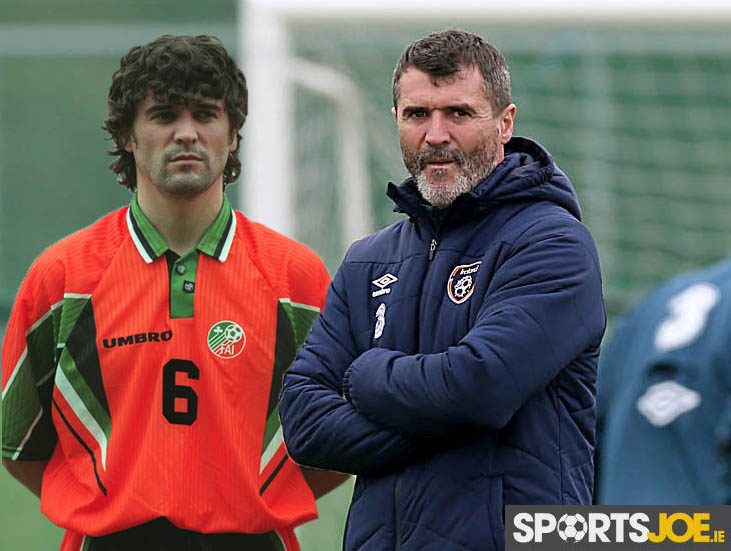 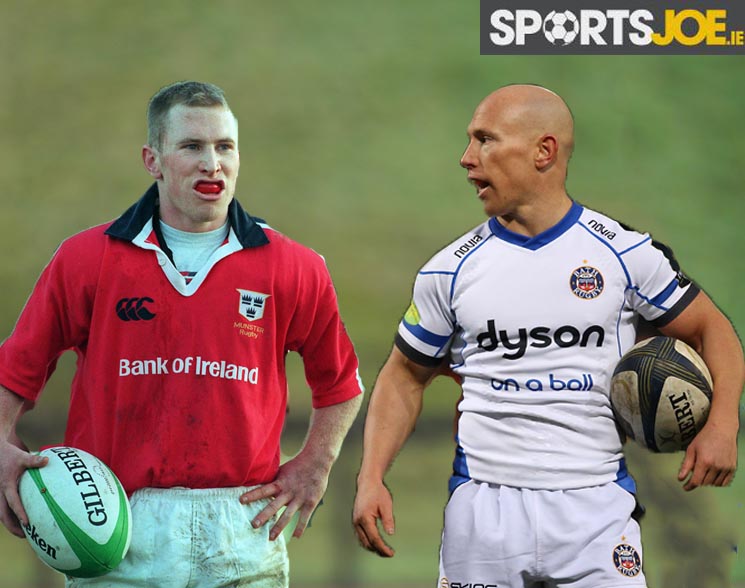 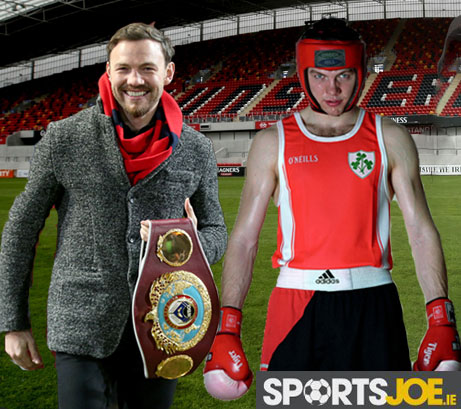 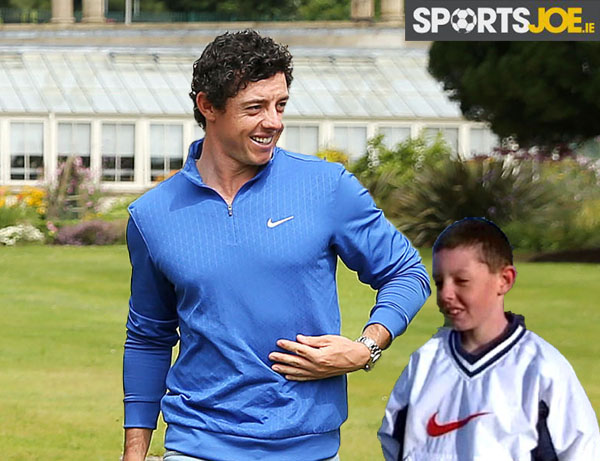 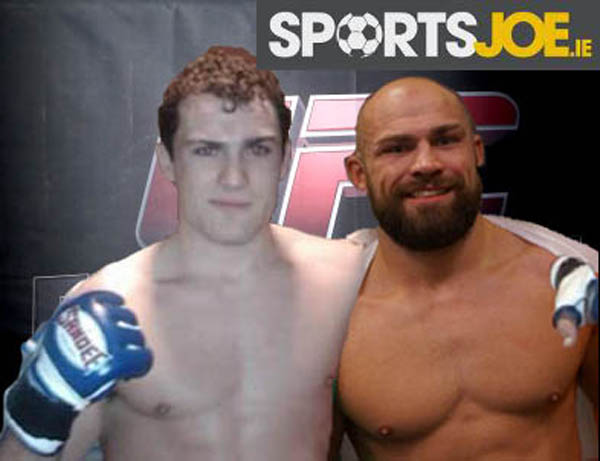 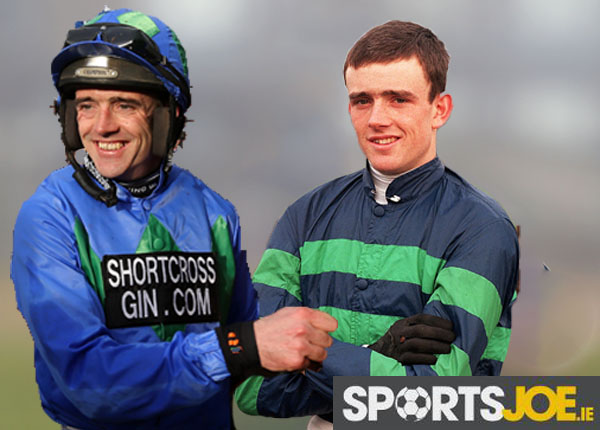 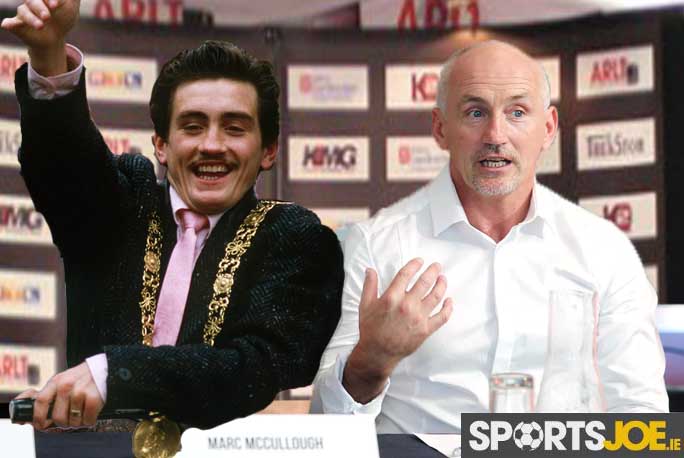 
popular
Gearoid Hegarty's harsh red card leads to a heated debate in The Sunday Game studio
French media rave about Caelan Doris and 'Playstation rugby' from Leinster
Somehow, we all may have underestimated Johnny Sexton
Liverpool and Chelsea fans go viral after bizarre FA Cup final confrontation
Austin Gleeson sent off as Seamus Harnedy stands up again with an absolute stormer
Erik ten Hag terminates contract with Ajax early to start work at Man United
Phil Bardsley in heated tunnel exchange after controversial penalty
You may also like
1 week ago
James O'Donoghue goes full Roy Keane with Cork 'gloves' dig
1 week ago
Roy Keane watches on as Cork run out of steam against superior Kerry side
1 week ago
Roy Keane vs. Jordan Pickford: A history of one-sided violence
1 week ago
Roy Keane makes three surprise picks in Man United's greatest Premier League team
1 week ago
Alan Shearer on minor role he played in Roy Keane's decision not to join Blackburn
2 weeks ago
Roy Keane on the two Man United players who are a bigger 'problem' than Cristiano Ronaldo
Next Page