People who write fake news stories have some free time on their hands after helping to get Donald Trump elected.

And unfortunately, the plane crash in Colombia earlier this week, that resulted in the death of 71 people, including almost the entire Chapecoense team, has been the subject of several false stories over the past few days.

First, there was the story that Cristiano Ronaldo donated €3m to the Brazilian club and family members of those who died in the tragic accident. The Real Madrid forward has been very generous with charity donations throughout his career, and is extremely wealthy, so such an act isn't outside the realms of possibility. 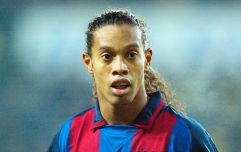 END_OF_DOCUMENT_TOKEN_TO_BE_REPLACED

However, he hasn't donated €3m to Chapecoense, and there were no sources provided for numerous stories claiming he has donated to those affected by the plane crash.

The same applies to a false story claiming Paris Saint-Germain have donated €40m. The French club were forced to deny the story, which had gained traction on social media.

And now there is a story, published by numerous outlets, claiming Ronaldinho and Juan Roman Riquelme are to come out of retirement to aid the devastated club.

Ronaldinho and Riquelme have offered to come out of retirement and play for #Chapocoence for a year or two for free. Legends.

Most of the stories cite an interview with Ronaldinho's brother and agent Roberto Assis, in which he claims the former Barcelona forward will do all he can to help the club, but makes no mention of offering his playing services. 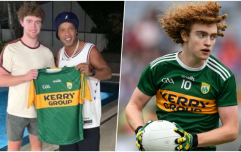 END_OF_DOCUMENT_TOKEN_TO_BE_REPLACED

"If there is a contact, we can talk... I can only say that we are here and we want to help," Assis told Brazilian media outlet GloboSporte.

Ronaldinho hasn't played for a club since leaving Fluminense last September, but the 36-year-old has yet to officially announce his retirement.

The story linking him to Chapecoense appears to have been spread following a social media campaign urging him to help the club. 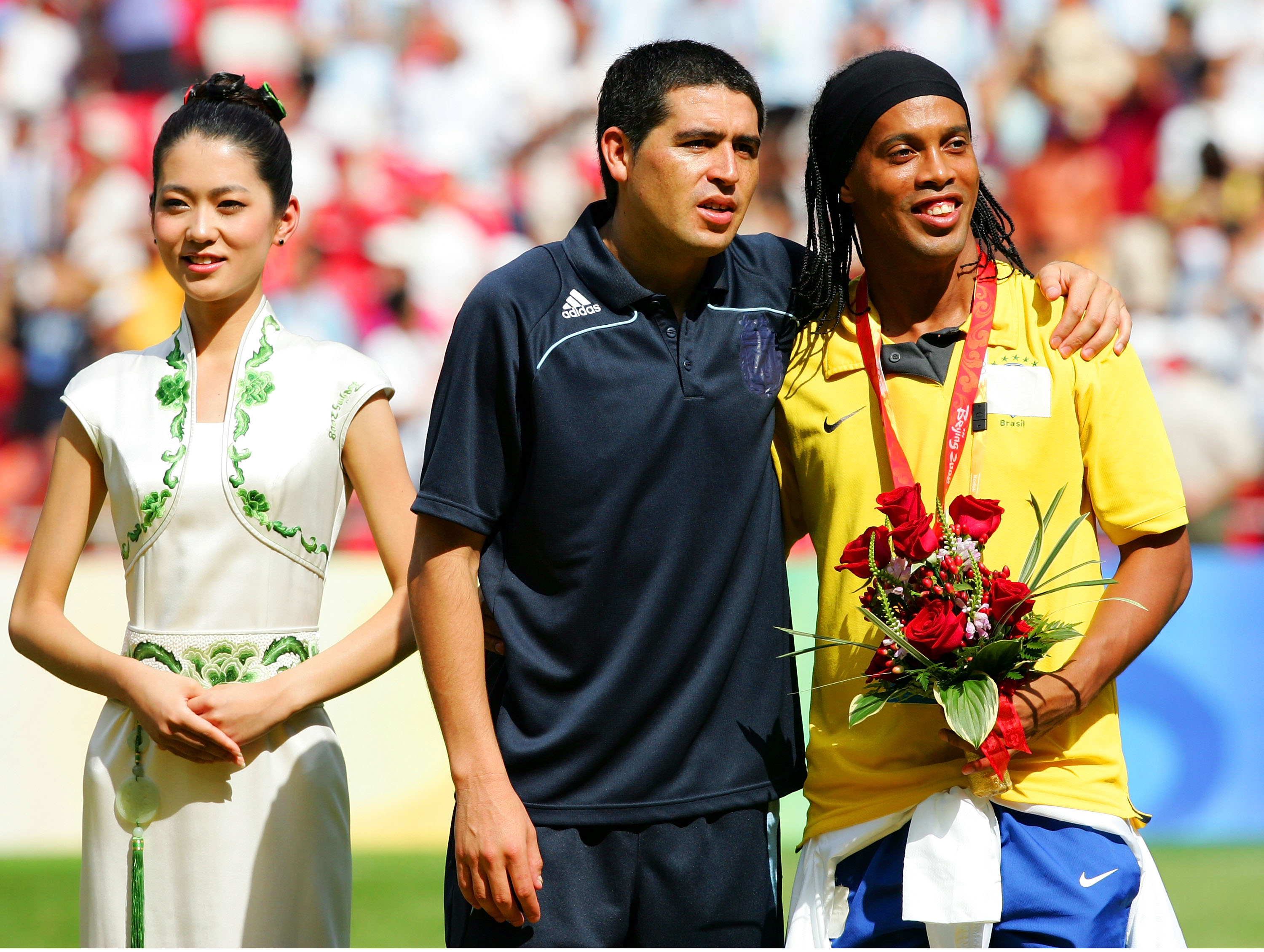 How Riquelme has been involved in the story is less clear.

The 38-year-old retired from football in January 2015, and according Daily Mirror journalist Ed Malyon, won't be making a return to help out Chapecoense.

Yes, we live in the 'post-truth' age of social media echo chambers, when feelings matter more than facts. And sure, people would like to think two former world-class players would offer their services to help a club in their darkest hour.

However, it's just not true, and such stories are unnecessary and distracting from what was a horrible tragedy.


popular
Ireland vs Wales: All the big talking points, moments and player ratings
Peter O'Mahony reaction to Liam Williams scuffle shows he may finally be mellowing
Patrick Horgan addresses infamous Kieran Kingston interview after Cork beat Limerick
Matt Williams tears into media for "rubbish" written about Ross Byrne
Jamie Carragher tweets savage analysis of Joe Gomez and Joel Matip
"You know why" - Jurgen Klopp refuses to speak to Athletic journalist at press conference
Conor McGregor offers solution to Croke Park fiasco that should suit all parties
You may also like
1 year ago
Kerry footballer plays keepie uppies with Brazil legend Ronaldinho
3 years ago
Ronaldinho's son Joao Mendes signs for Cruzeiro
4 years ago
Ronaldinho's nickname for Henrik Larsson proves how great the former Celtic striker was
4 years ago
'Ronaldinho could do little with this team' - Xherdan Shaqiri rips Stoke City
5 years ago
Farewell, Ronaldinho, the magician whose skills and smile made football a happier place
5 years ago
The story of how Manchester United missed out on Ronaldinho has become more bizarre
Next Page