Manchester United midfielder Paul Pogba has revealed that former Liverpool man Emre Can is the toughest opponent he's faced in his career.

Can, who registered 14 goals and 12 assists in 166 appearances for Liverpool, left the Reds to join Juventus on a free transfer in June 2018. 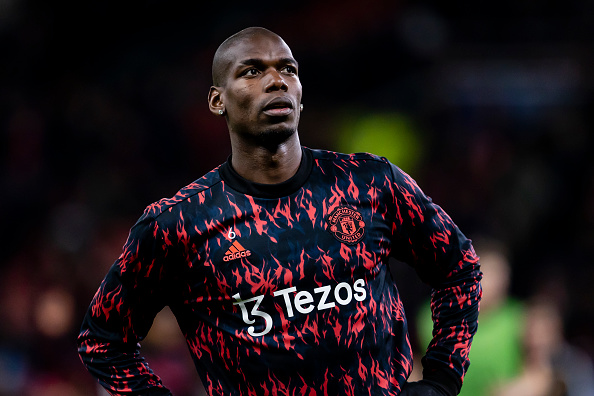 Paul Pogba: Emre Can was my toughest opponent.

END_OF_DOCUMENT_TOKEN_TO_BE_REPLACED

The German won Serie A twice and the Italian Super Cup with Juve before returning to the Bundesliga with Borussia Dortmund in 2020.

Pogba, who has faced off against Can at both club and international level, suggested that the 28-year-old is the toughest opponent he has faced and recalled a 'tough battle' that he had with the ex-Liverpool man.

The Frenchman - who was speaking exclusively to JOE - said: "Emre Can, yeah. 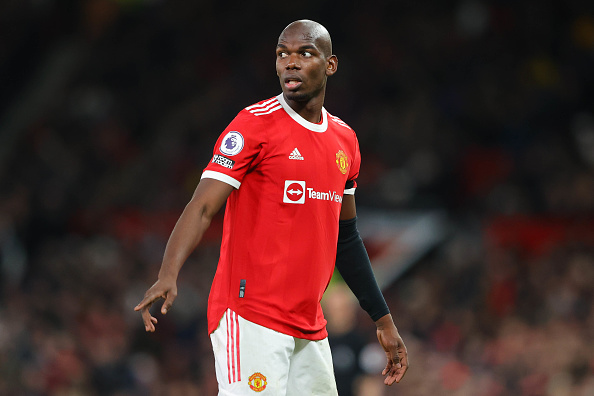 END_OF_DOCUMENT_TOKEN_TO_BE_REPLACED

"Obviously, N'Golo [Kanté] and everything, but one day I remember I had a big battle with Emre Can. But with Kante, you pass him and you think there’s another N'Golo because he comes back so fast."

Pogba has played against Can on five separate occasions, and while he believes the German is his toughest ever opponent, he's never actually lost against the Dortmund man.

The Man United midfielder has come up against Liverpool on seven occasions during his career - winning once, drawing four and losing twice.

END_OF_DOCUMENT_TOKEN_TO_BE_REPLACED


popular
"No" - Anxious wait for Jacob Stockdale injury update after latest blow
Players and mentors line up to shake referee's hand as 'Respect the ref' kicks off in Wexford
"It’s basically like a mix between rugby and soccer" - Paul Mescal attempts to explain Gaelic football on American TV show
Peter O'Mahony sparks melee after angry reaction to Zebre goading
Philly McMahon story best captures the kind of club-man St Vincent's legend Brian Mullins was
Former Manchester United teammate admits that he "idolised" Roy Keane
Na Fianna forward goes full 'Mugsy' with great point as Ballyboden crash out of Dublin Championship
You may also like
5 days ago
Paul Scholes explains why his time playing alongside Juan Sebastian Veron was a 'disaster'
1 week ago
Roy Keane wasn't having Ronny Johnsen's lovely gesture in Man United legends game at Anfield
1 week ago
Paul Merson rang Harry Maguire to apologise for comments made on Sky Sports
1 week ago
Bruno Fernandes explains key difference between Erik ten Hag and Ole Gunnar Solskjaer
2 weeks ago
Why have some Premier League games been postponed this weekend?
3 weeks ago
Anthony Martial claims Jose Mourinho cost him the World Cup and accuses Ole Gunnar Solskjaer of "treachery"
Next Page