Paul Scholes has said that Antonio Conte and Thomas Tuchel are his preferred candidates to become the new permanent manager of Manchester United.

Paris Saint-Germain manager Pochettino is thought to be the leading target for the Red Devils at the end of the season, with the former Tottenham Hotspur boss reportedly on the brink in France following the Parisians' Champions League exit last week. 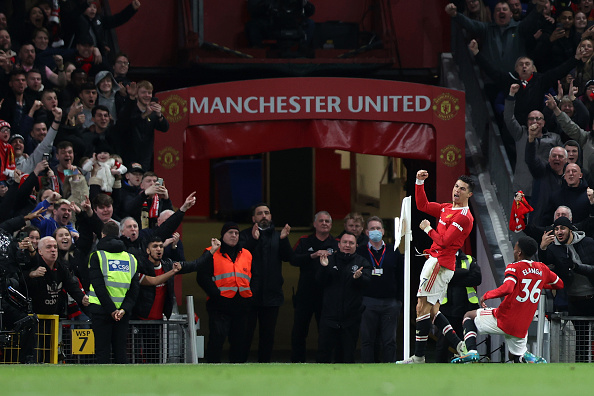 END_OF_DOCUMENT_TOKEN_TO_BE_REPLACED

"I would have gone for Conte or Tuchel now," Scholes told BT Sport.

Ajax chief Erik ten Hag is also under consideration at Old Trafford, and the Dutchman is said to be Ralf Rangnick's preferred option for the role.

However, several people - including Jamie Carragher - have suggested that United should make a move for Chelsea boss Tuchel, with the Blues in a precarious situation following the sanctioning of club owner Roman Abramovich.

Ex-United midfielder Scholes believes that the German coach would 'strike fear' into the under-performing players at the club, also suggesting that Spurs boss Conte, who was linked with the job last year, should be considered.

"You have to have a manager who strikes fear into players."

"These players here for the last two years have got away with murder."@rioferdy5, Paul Scholes, and Owen Hargreaves discuss what Man Utd need from their next manager 🔴#UCL pic.twitter.com/TlgW1ygfzg

"Possibly it looks like he [Tuchel] might be available at the end of the year. Those two are top class elite coaches who I think strike fear into players and win which is the most important thing.

"United with either one of those coaches would be a much better squad.

"Okay, they need additions. But I hate it when people say they need four or five players or need to spend £200million or whatever it is.

"There is a group of players here that I think can be made a lot better by top quality elite coaches."

The Red Devils exited the Champions League at the Round of 16 stage on Tuesday night, falling to a 2-1 aggregate defeat to reigning LaLiga champions Atletico Madrid.