"Obviously I was putting on a poker face."

Michael Owen has played for five clubs in his career, including Liverpool, Real Madrid, Newcastle, Manchester United, and Stoke City.

There's no doubt that the prime of his career was at Liverpool where he did some truly incredible things, including snatching the FA Cup from Arsenal almost single-handily in 2001.

END_OF_DOCUMENT_TOKEN_TO_BE_REPLACED

However he left a bad taste in the mouth at Anfield when he sought greener pastures at Real Madrid, and although still considered a Liverpool legend, and would have undoubtedly be remembered as one, when he made the move to their fierce rivals Manchester United, his reputation with the fans took a big dive. 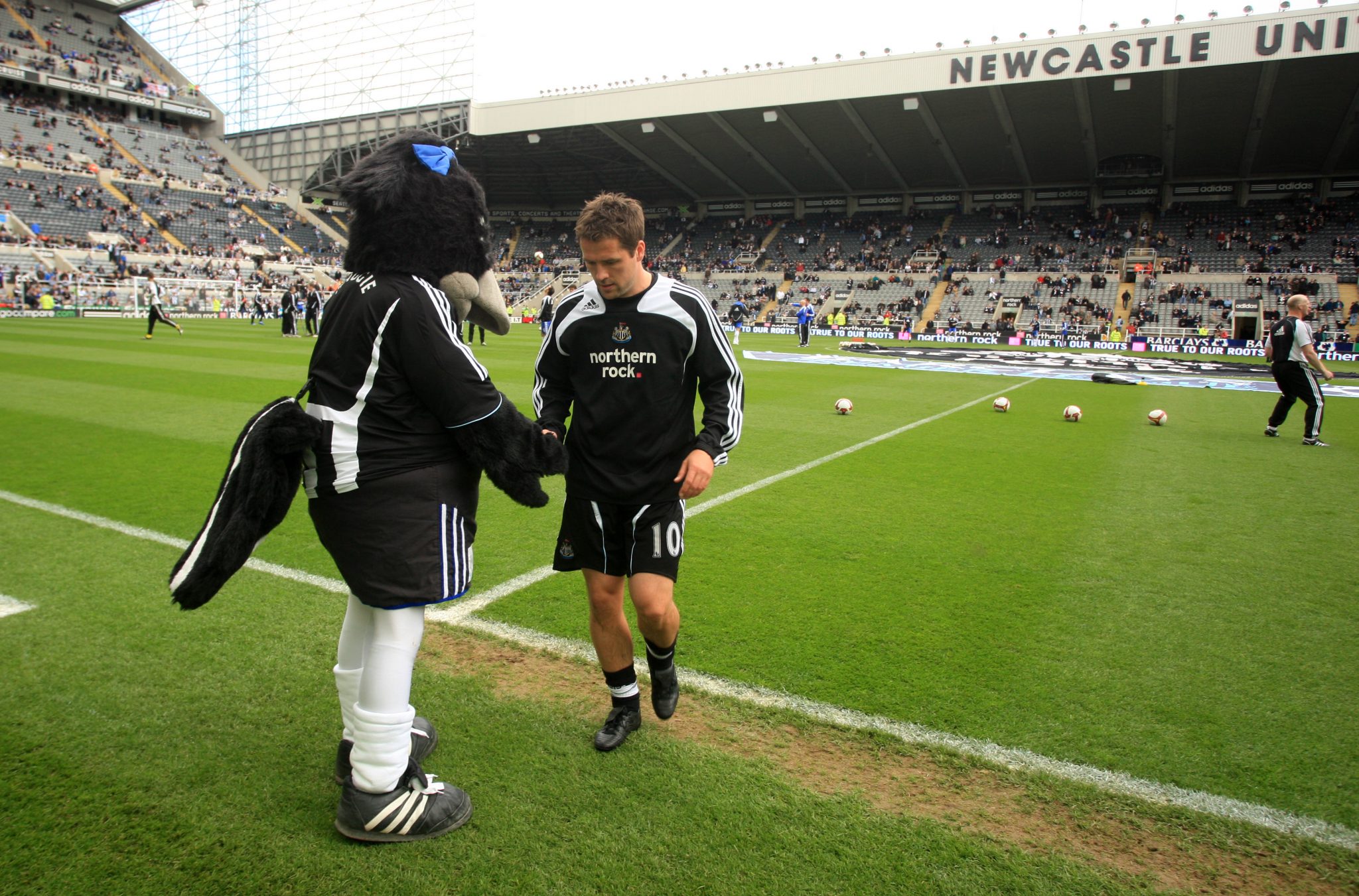 No one holds more contempt for Owen than Newcastle fans though, which is disappointing considering how they idolised him after he transferred there from Real Madrid in 2005.

Despite having a decent scoring average, he was always injured during his time at St James Park, and since retiring, has been very candid about the fact that he never actually wanted to be there in the first place.

Now on the latest episode of 'What I wore' with BT Sport, where former stars browse through their old jerseys and reminisce, the ex-England striker didn't hold back when discussing his time with Newcastle. 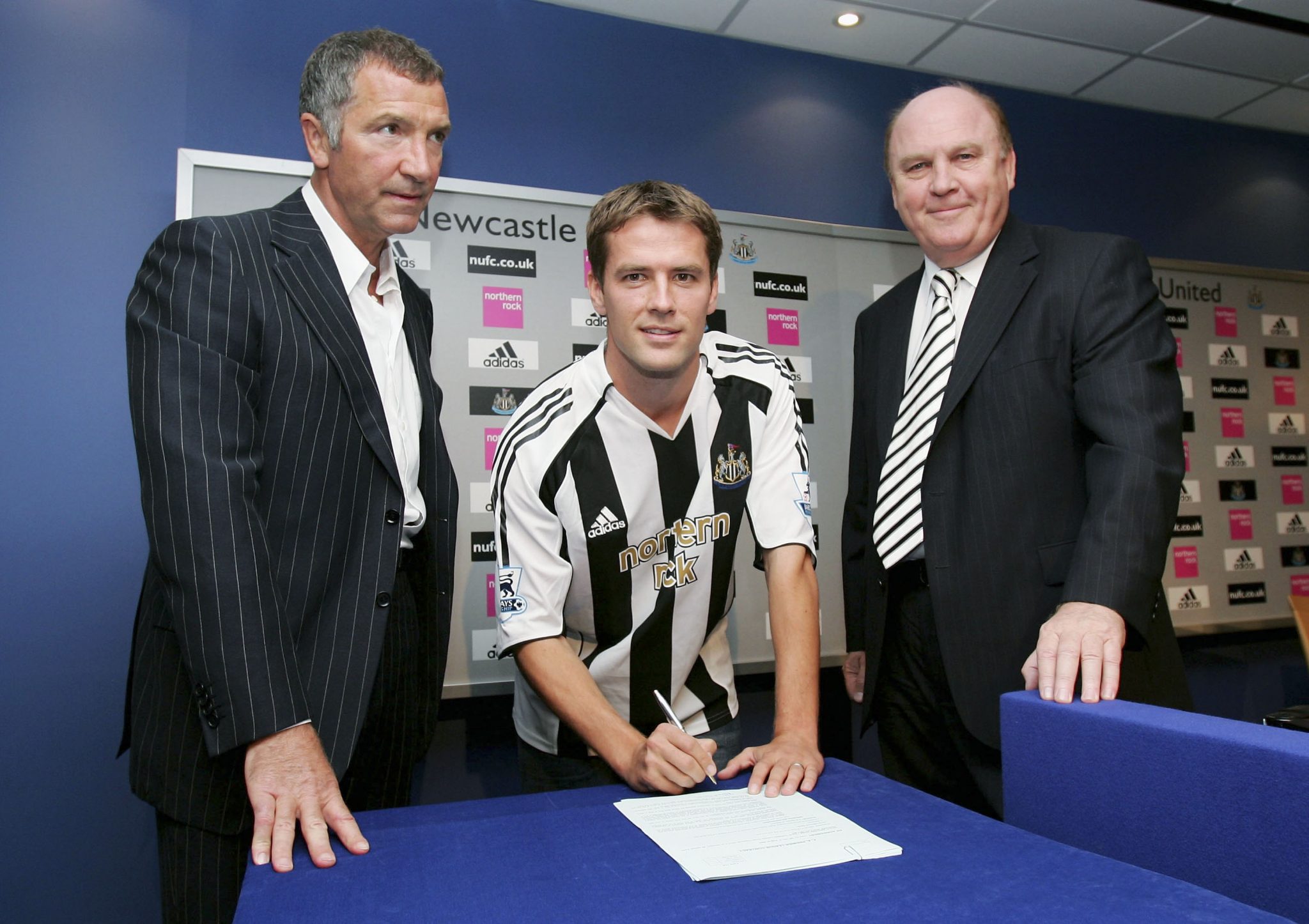 Michael Owen wanted to go back to Liverpool instead of Newcastle.

“When I was leaving Real Madrid, I spoke to Liverpool, they wanted to buy me back, they put in a bid of £10 million,” said Owen. 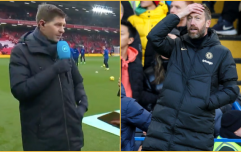 END_OF_DOCUMENT_TOKEN_TO_BE_REPLACED

“The [Real Madrid] president knocks on the door of my hotel room before a pre-season game and says listen ‘we’ve had a bid from an English team, how are you feeling? We’ve loved having you here, you’re absolutely welcome to stay, but if you want to go home, it’s your call’. 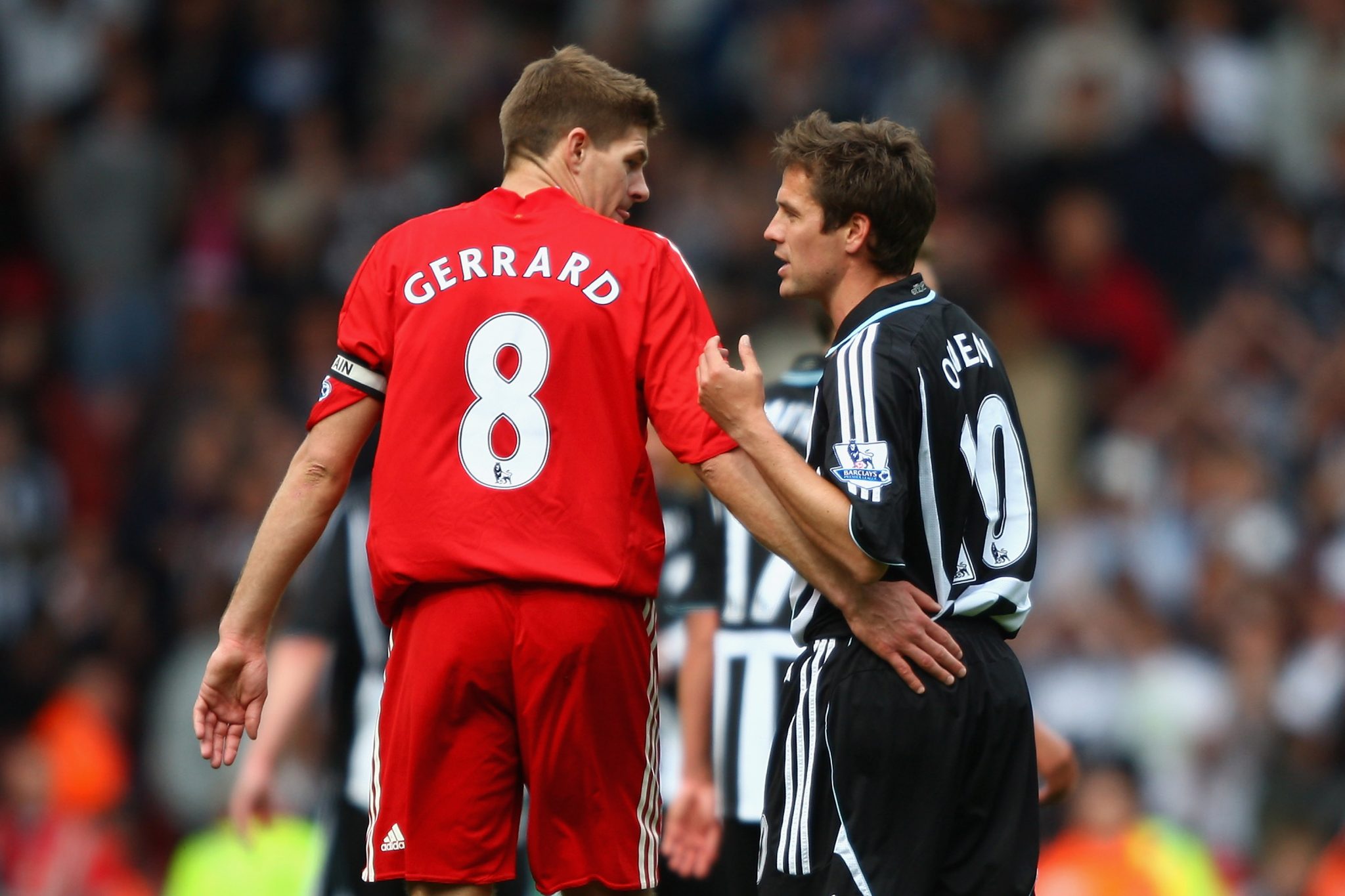 “He said ‘Okay well, it’s Newcastle’ and I was like what? I was told obviously on the QT by Liverpool that they were going to put in a bid, so I just assumed it was them. 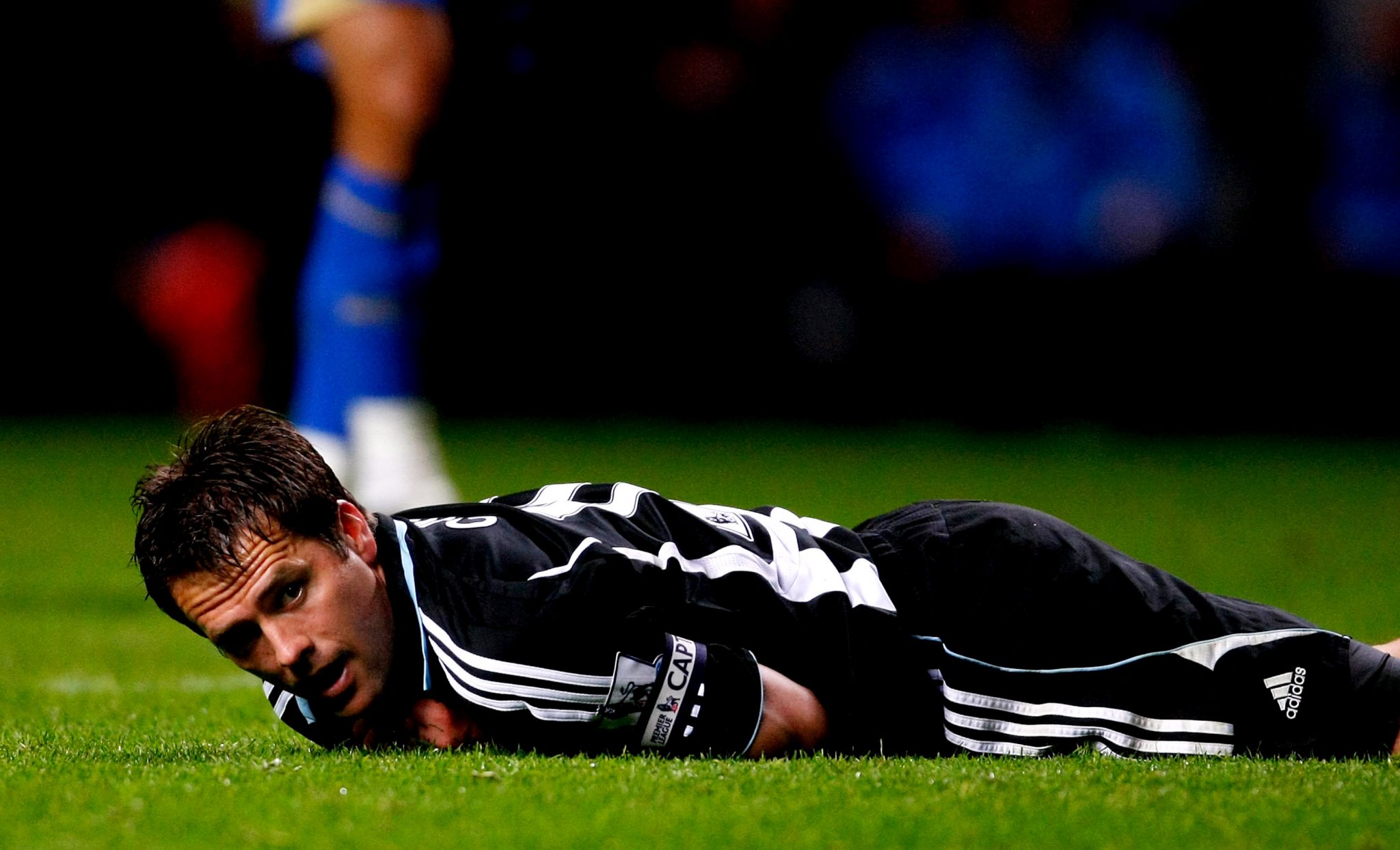 Owen always planned on leaving Newcastle to return to Liverpool.

“He said well Newcastle have bid £16m, if Liverpool do that, then you can go there. But if not, you either stay here or go to Newcastle. I was like okay, I’ll stay here, I’ll stay here, obviously putting on a poker face.

“I spoke to Liverpool again, I said if you just go to £12m, I’ll play poker, I’ll hold my nerve and I’ll force them into a corner, to either keep me or go [to Liverpool]. But Liverpool said we can only go to £10m, so then I had a big decision to make.

“We had just signed Robinho, we already had Ronaldo, Raul, Morientes. We had a World Cup coming up at the end of the year and I was thinking I need to play all of the time.”

"I had a great time at Newcastle, but I just wanted to play for Liverpool"@themichaelowen reveals the full story behind his move to the North East in 2005 👀#WhatIWore pic.twitter.com/lvmLDd6p4h

Owen revealed he had an agreement to possibly move back to Liverpool for a cut-price fee at the end of his first season but a serious knee injury put plans of a return to Anfield on hold.

“So every year, it would be more attractive for Liverpool to buy me back.

“The mad thing is, is that I was hopefully going to be going back for £12m, did my knee, so then Liverpool bought Torres and Suarez, and it just never happened."


popular
Kilmacud Crokes to counter Glen's objection over extra players in All-Ireland final
"He's a serious specimen, 6 ft 3 as well, so he's an incredible athlete" - Geaney hails O'Connor's impact
January transfer window 2023: Follow the latest updates live in our hub
"He didn't give me that jersey back!" - Johnny Sexton on new rival Jack Crowley
The two toughest calls in Ireland team to face Wales are in the backline
Roy Keane's threat to Cesc Fabregas about 'pizza incident' has panel in stitches
Roy Keane on Man United's two most improved players since Ronaldo left
You may also like
1 week ago
Liverpool's owners have made a massive decision on the sale of the club
1 week ago
The best five-team accumulator weekend special for the Premier League
1 week ago
Gary Neville: "Jurgen Klopp is equal to or better than Pep Guardiola"
1 week ago
Jurgen Klopp snaps at reporter for asking about Liverpool's transfers
2 weeks ago
Wesley Sneijder's reason for turning down Liverpool made sense, at the time
2 weeks ago
Alex Ferguson's failed attempt to sign Trent Alexander-Arnold revealed
Next Page