Liverpool to win the league? Not so fast

Liverpool were now eight points clear. Generations of fans and footballers waiting 30 years for their chance at the title exclaimed with joy – "this is our year!"

Alas, this is far from done and it isn't some hate-filled, agenda-set proclamation against this iconic club or its fanbase but simply a case that the unfolding events have ignited a different point of view within this aficionado.

It goes without saying that Manchester City are a machine of a team, but it wasn't always like this. One need only scroll back three years ago to the 2016-17 season, when Guardiola first arrived. In 38 league games, they lost six times including a 4-2 loss to Leicester City, drew nine times and finished 15 points behind eventual champions Chelsea.

Guardiola promptly got to work, chopping and changing his squad, shipping out anybody who didn't fit the mould he envisioned for this team and bringing in the personnel he thought would. And the results swiftly followed suit the next season as Man City bent eight league records to their will :

Then, the sequel season arrived – the sophomore year, the hard follow-up act.

This time, Liverpool had weaponised their arsenal, plucking elite players to bolster their squad and City would have known they had a fight on their hands.

Except, they probably didn't expect Liverpool to improve this much – in fact, the Merseyside club who finished 25 points behind City in the season prior ran them so close and finished a solitary point behind the champions. All season long, Liverpool suffered just one defeat at the hands of - you guessed it - City.

Praise was and rightfully should continue to be showered on Liverpool, Jurgen Klopp and the Fenway group for their methodical, sagacious and stupendous work both on and off the pitch during that season. City were barely playable and, what's more, not even remotely catchable but Liverpool ran them ragged and made them sweat 'til the final day.

END_OF_DOCUMENT_TOKEN_TO_BE_REPLACED

But, and this is an important preposition here, City still won in the end. How? because they're champions. Following a shock loss to Newcastle in January 2019, City went on a 14-game win streak to clinch the trophy on May 12th 2019.

But this season is set to be different, right? Well, on the face of it, it's hard to argue with that logic. In eight games played so far, Liverpool have won eight and sit atop the table with 24 points. City meanwhile endured a shock loss to Norwich and then Wolves to sit eight points behind in second. Additionally, Liverpool are unbeaten in 25 PL games, they've won 17 PL games in a row and their mercurial front-three have scored 28 goals amongst them and they've lost just once in the last 46 league matches.

Liverpool have become just the seventh side in history to win each of their opening eight matches to an English top-flight season – and the first to achieve the feat on two occasions having also done so in 1990-91. (OptaJoe) #LFC #YNWA pic.twitter.com/oRp8A80j4n

As Pep Guardiola himself once said:

"League titles are won in the last eight games, but are lost in the first eight."

When one digests the aforementioned facts, it wouldn't be difficult to jump to the conclusion that the trophy is heading for Klopp's team. Right? Well, not so fast. There are a number of factors still in play here that could snatch that elusive crown from The Reds. Let's go over them in detail:

1.  City have the 'Champion' pedigree END_OF_DOCUMENT_TOKEN_TO_BE_REPLACED

At the risk of sounding cliched, we need to attest the Sky Blues' champion mentality and lust for winning. That stems from a like-minded coach driven to strive for perfection and trophies. We were in a similar stage last season with several people writing off Pep's team and what happened in the end? The art of winning is exactly that – an art. Endless hours of coaching, reviewing, training and sacrifice can only prepare a team, but what happens in a game is mostly up to the players and victory is never a guarantee when you step on the pitch. The basic point is this – this team know how to win and more specifically they know how to win as the chasing pack. Write them off at your own peril.

Liverpool are blessed with arguably the best attacking trio in European football at the moment.  Since the 2017-18 season, the dynamic three have pillaged 177 goals between them along with 80 assists. During the 2018-19 season, Liverpool scored a total of 86 goals in the PL of which 56 came from the front three – that's 65.12 % of the total. In their run of 17 consecutive wins, they've scored 45 goals of which 28 have come from the trio lending a percentage of 62.22%. For the current season, the Reds have knocked in 18 league goals with 12 coming from the trio for a percentage of *drum roll* 66.67 %.

What's the point here? Can one complain about having three in-form strikers leading your team? Absolutely not.

The problem arises when one or all of these three need to be rested or substituted in case of suspensions. Who can replace the quality and quantity of the goals on offer? Barring the front three, the collective goal scoring exploits of the entire squad last season came to 30 in the league. And Xherdan Shaqiri, Daniel Sturridge and Divock Origi contributed a combined 11 goals. 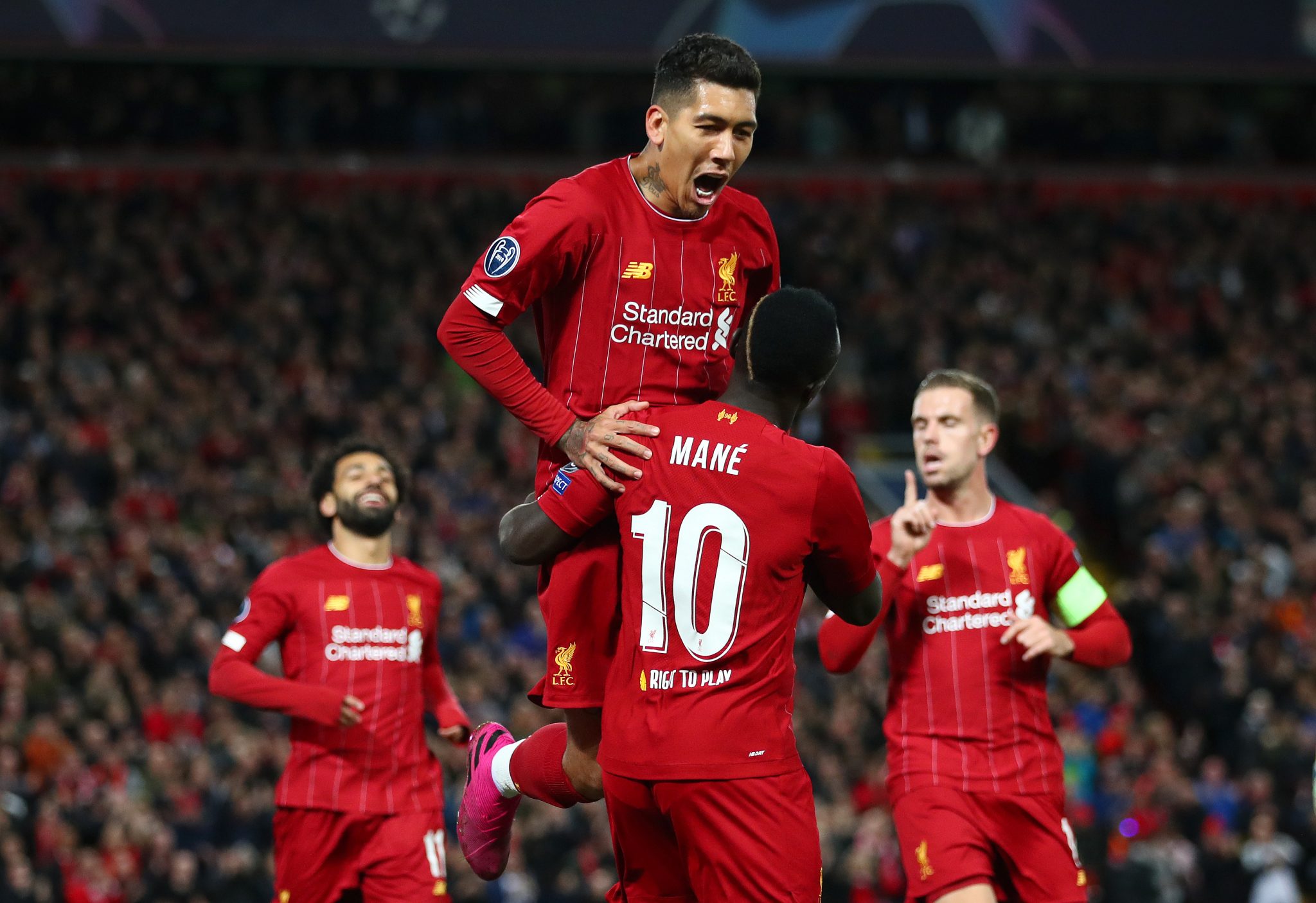 Also, the consequences that would follow if any of the three were to fall out of form and encounter a dry patch would, needless to say, be unfavourable and fetter Liverpool's title charge.

Lastly, there is an argument that they are being overrun, overplayed and overworked. Remember that Salah, Firmino and Mane all competed in national tournaments in the summer. Of which, Firmino and Mane had a deep run all the way to the final. The average footballer requires at least 72 hours of rest between games but that is an absolute luxury in the modern game – with midweek Champions league, FA Cup, Carabao Cup and international games to play, is it any wonder that injuries are getting more frequent? 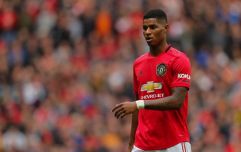 QUIZ: How well do you remember the last round of Premier League fixtures?

END_OF_DOCUMENT_TOKEN_TO_BE_REPLACED

Also, within the context of Klopp's Gegenpressing scheme, this team is required to sprint faster, run more and cover more distance and this takes a toll on the body. And this can go up a notch when facing elite teams in big games. I, of course do not wish injury upon any of the Liverpool's three but if their current workload were to be sustained in like manner for the coming months, a long term injury could be looming.

This is fairly straightforward – Liverpool still have two fixtures to play against the Citizens in the league. That's six points up for grabs right there. If City were to win both games, the deficit would be down to just two points. The truth of the matter is this –  it is simply unsustainable and fallacious to expect Liverpool to win every league fixture between now and May 17th, 2020; in all likelihood, they will drop points and City will have a chance to close the gap. 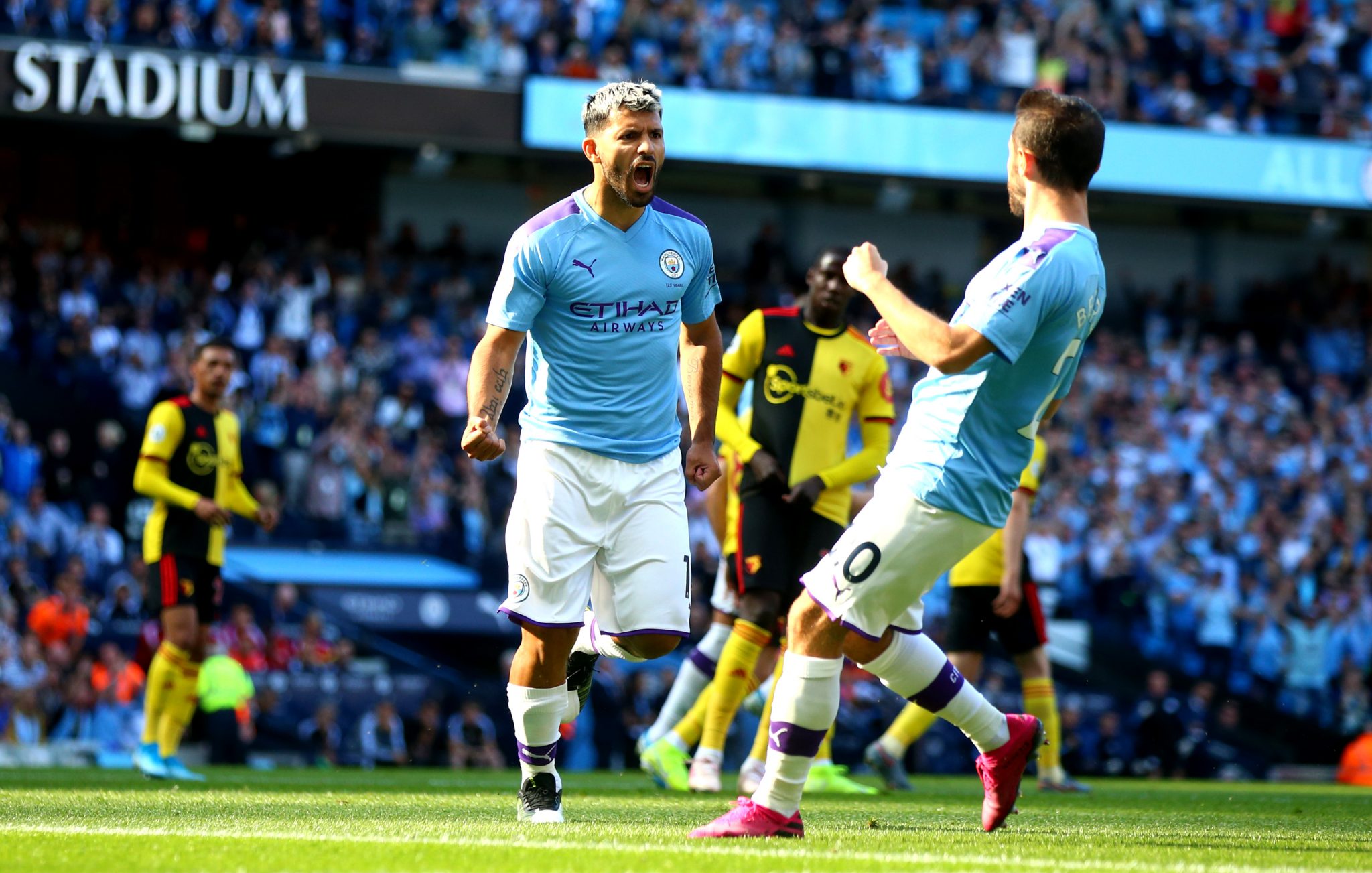 4.  The title drought can weigh on the mind

As mentioned, several players, fans and this city have been yearning for the League title to return to merseyside for 30 long years now. One can only imagine the possible permutations of how that could play out on a player's mind. That pressure, that expectation, that need to deliver and fulfil a long awaited Scouse dream. One need only recall the moment when, back in 2014, Luis Suarez burrowed his face under his hands and shirt to mask the searing tears as the Reds threw away a 3-0 lead against Crystal Palace to finish 3-3, effectively ending their title hopes.

In fact, trophy droughts are littered all across sport:

All this is to say, that Klopp's team have a massive ask here, to do what three decades worth of Liverpool teams and coaches have failed to do – win the league.

As a parting thought to this piece, I offer a word of warning with a pensive throwback to Real Madrid's 2014-15 season.

RM had just come off a successful double-wining season where they won their 10th CL crown, their 19th Copa Del Rey trophy and narrowly lost out to Atletico Madrid in the league. Naturally, for the following season, expectations were high for Carlo Ancelotti's side. From September 2014 to December, Real Madrid strung together an impressive 22 wins on the bounce (sound familiar?) in all competitions, beating the likes of Barcelona and Liverpool. Given how they were going, most fans agreed that a treble was a foregone conclusion – except they didn't win.

In fact, following their impressive win streak, they lost two games on the bounce to Valencia and Atletico Madrid respectively before eventually crashing out of the CL and La Liga a few months later. And guess who ended up winning the treble that season? It turned out to be the team that, at one stage, sat seven points behind RM in the league. Yup, it was FC Barcelona, real's arch-rivals. 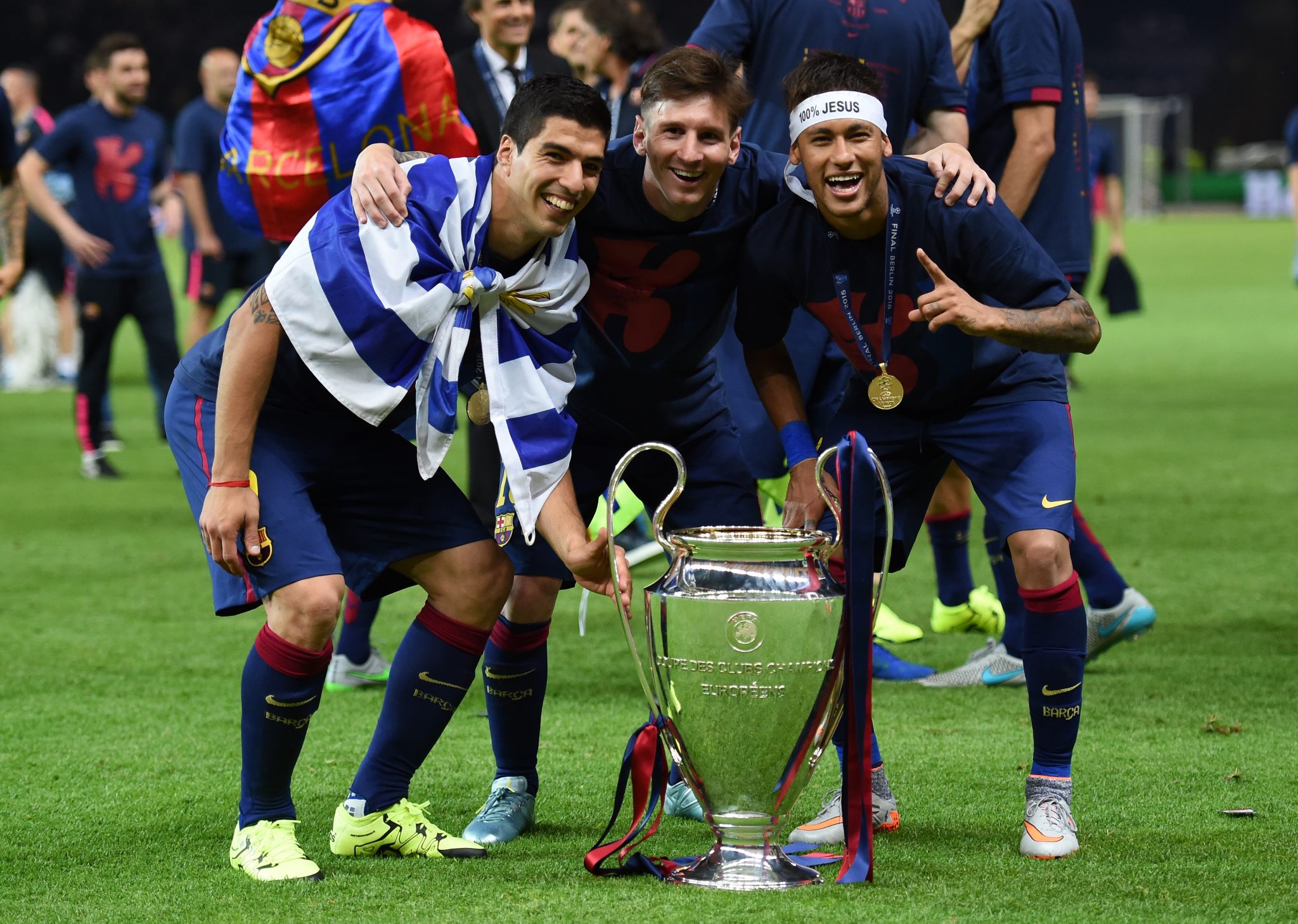 As you may have surmised, there are some parallels between that Real Madrid side and the current Liverpool team and it serves as a good time to bring up the good old "never count your chickens before they hatch" dictum.

After all this though, it's necessary to stress that this piece does aim to disregard, discount or aspire against Liverpool wining the league but rather it aims to convey that it is far too soon to be writing off City and that there are too many factors in play to just "hand" Liverpool the trophy already.

Of course, the Reds are the reigning European champs and they absolutely know how to win against anybody on the big stage but now, it's time for them to write their history in the PL.

As we very well know, titles are won in the Spring. One can only wait and see.