As reported by the Manchester Evening News, the 24-year-old's phone 'hasn’t stopped ringing' since it emerged that he was considering his future at the club after he was left out of the Manchester derby defeat at City earlier this month. 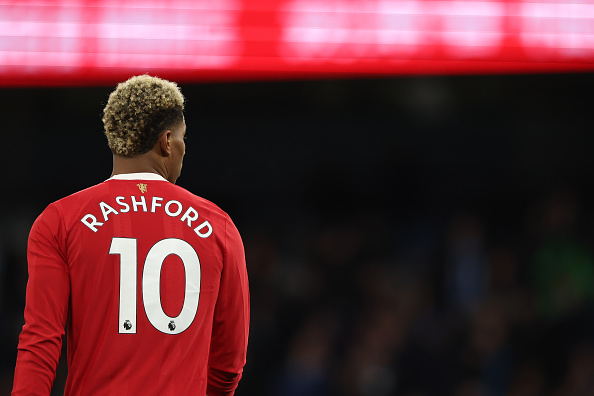 END_OF_DOCUMENT_TOKEN_TO_BE_REPLACED

Should Rashford make the unlikely move to Merseyside, it would mark the first transfer between the two clubs since Phil Chisnall joined Liverpool in 1964.

However, the report adds that it is 'highly unlikely' that the Red Devils would ever allow Rashford to sign for the Reds if they were to allow him to leave Old Trafford.

END_OF_DOCUMENT_TOKEN_TO_BE_REPLACED

It is also thought that the Wythenshawe-born attacker is a target for Spanish giants Barcelona. Who, as reported by the MEN, have contacted Rashford's camp to confirm they would be interested in signing the forward.

Rashford's representatives were previously contacted by the Catalan outfit. Prior to his four-year contract renewal at Old Trafford in July 2019.

The England international has also been linked with a move to Paris Saint-Germain. Who are preparing for the probable departure of Kylian Mbappe to Real Madrid in the summer.

Earlier this week, Rashford - who was dropped from the England squad for the upcoming friendlies - was involved in a confrontation with fans after United's Champions League exit at the hands of Atletico Madrid. 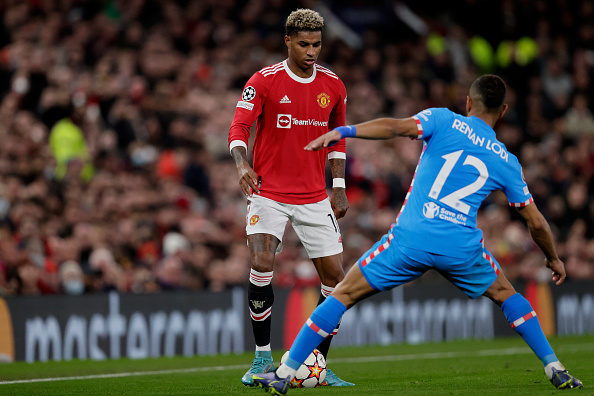 However, the forward moved to clarify his exchange with the disgruntled supporter outside Old Trafford, claiming the footage being circulated on social media "lacks context".


popular
Andy Moran gets guard of honour into the dressing room after 3-3 haul in his last ever game
"No" - Anxious wait for Jacob Stockdale injury update after latest blow
"It’s basically like a mix between rugby and soccer" - Paul Mescal attempts to explain Gaelic football on American TV show
Players and mentors line up to shake referee's hand as 'Respect the ref' kicks off in Wexford
Peter O'Mahony sparks melee after angry reaction to Zebre goading
Philly McMahon story best captures the kind of club-man St Vincent's legend Brian Mullins was
Na Fianna forward goes full 'Mugsy' with great point as Ballyboden crash out of Dublin Championship
You may also like
5 days ago
Paul Scholes explains why his time playing alongside Juan Sebastian Veron was a 'disaster'
1 week ago
Roy Keane wasn't having Ronny Johnsen's lovely gesture in Man United legends game at Anfield
1 week ago
Paul Merson rang Harry Maguire to apologise for comments made on Sky Sports
1 week ago
Bruno Fernandes explains key difference between Erik ten Hag and Ole Gunnar Solskjaer
2 weeks ago
Why have some Premier League games been postponed this weekend?
3 weeks ago
Anthony Martial claims Jose Mourinho cost him the World Cup and accuses Ole Gunnar Solskjaer of "treachery"
Next Page