'He stands for everything Man United doesn't stand for.' 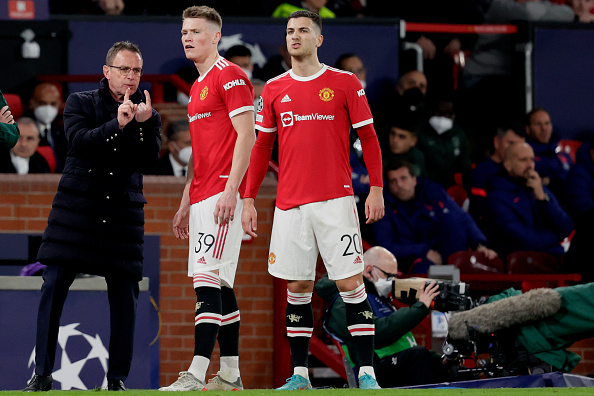 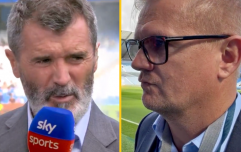 END_OF_DOCUMENT_TOKEN_TO_BE_REPLACED

Hamann labelled the current interim boss Rangnick's philosophy as 'anti-Man United' and suggested that the team's fans are not pleased with the high-pressing style of football.

The former Newcastle United midfielder was also baffled by the nature of Rangnick's contract. The German is working as the club's interim manager before moving into a consultant role at the end of the season. 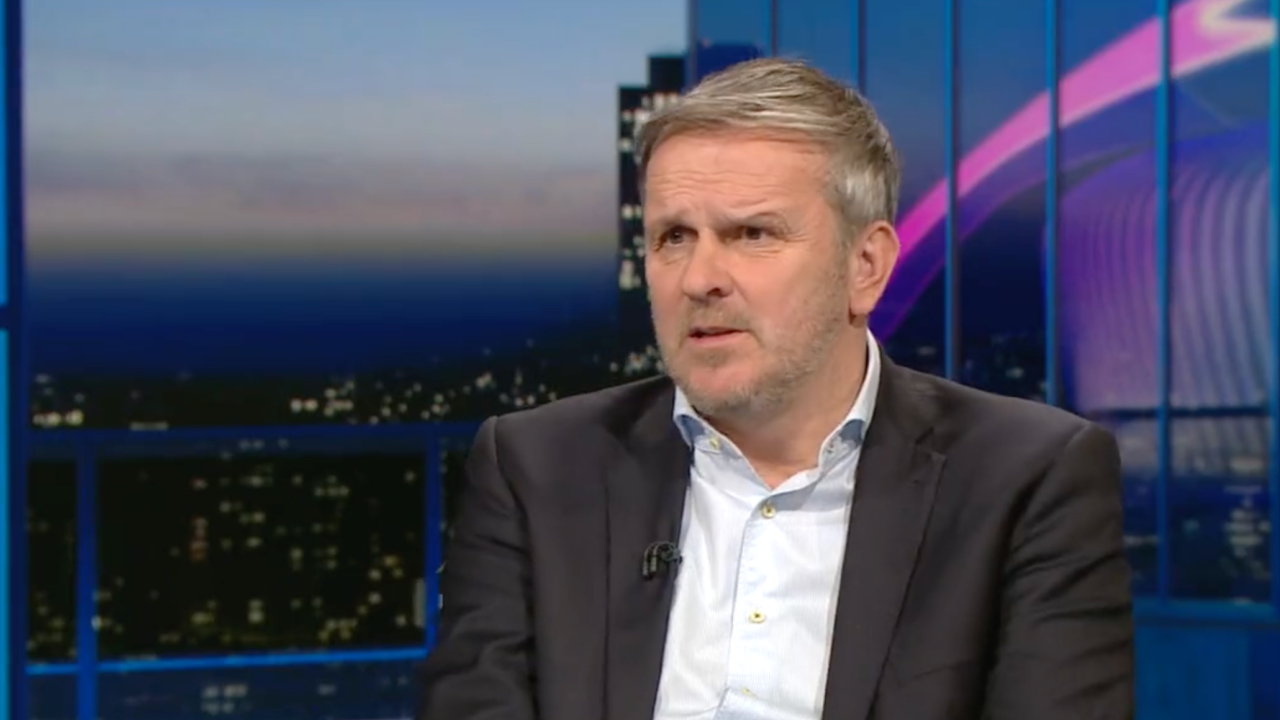 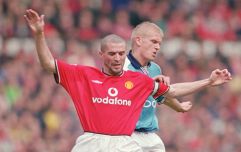 END_OF_DOCUMENT_TOKEN_TO_BE_REPLACED

"A lot of the players didn't perform to what they were capable of," Hamann said on RTÉ's coverage of the Champions League.

"I'd be interested (to find out) who appointed him in the first place and who gave him that contract for two years as an advisor.

"Because surely when a new manager comes in, you've got to get back to the old Man United DNA."

Where to now for Manchester United after yet another disappointing season? Didi Hamann and Stephanie Roche analyse what is needed at Old Trafford #ChampionsLeague #MUNATM pic.twitter.com/9pPIoneKOs

Hamann questioned the credentials of the interim boss, saying that Rangnick 'stands for everything Man United doesn't stand for.'

The former Germany midfielder also criticised the club's spending in recent seasons. Since Alex Ferguson retired in 2013, Man United have spent over £1b on transfers. 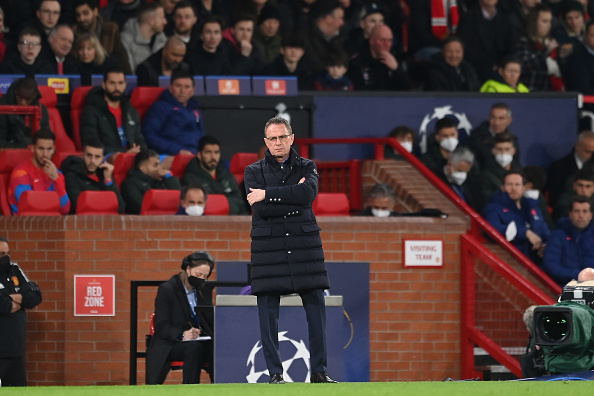 "But as we've seen money doesn't seem to be an issue because they are spending a lot of money on players who are not up to it.

"He's not come from Real Madrid. I don't get why'd you offer him an advisory role for two years. When he stands for everything Man United doesn't stand for."