'Atletico Madrid are a group of reliable men.'

The second leg defeat saw the Red Devils exit the Champions League last-16 stage - resulting in a fifth trophyless season in a row. 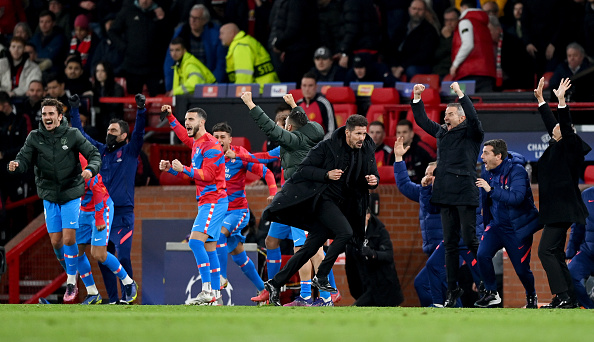 END_OF_DOCUMENT_TOKEN_TO_BE_REPLACED

Ferdinand highlighted the difference in mentality between the two groups of players - labeling Atletico as a "group of reliable men."

END_OF_DOCUMENT_TOKEN_TO_BE_REPLACED

'The difference between the two teams today? Ferdinand said on BT Sport.

"The Atletico team had a group of reliable men who would do anything the manager has asked them. They understand the job at hand and they worked together as a team.

"Whereas, the other team - Man United - are looking at each other saying, 'who's going to pull a magic trick out of their hat?" 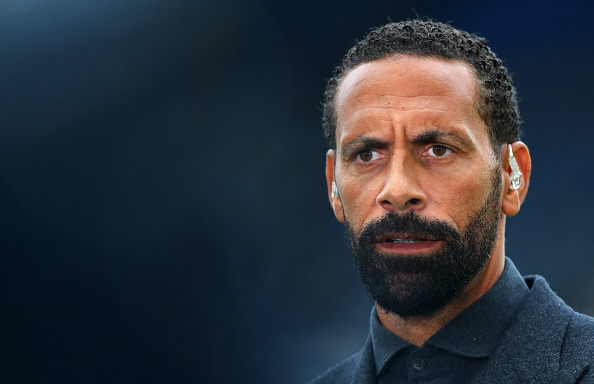 Ralf Rangnick's side failed to breach the resilient Atletico defence as they bowed out of the Champions League. 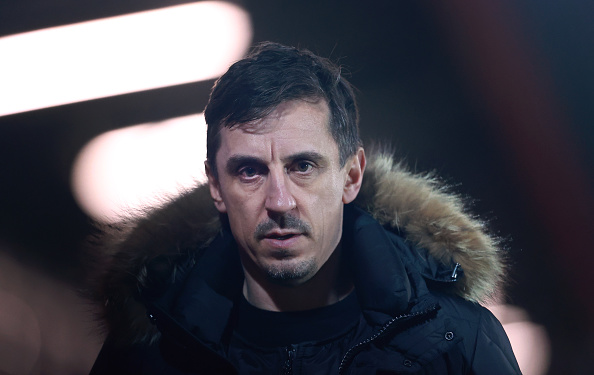 The former Manchester United captain didn't get carried away following Saturday's 3-2 win over Tottenham Hotspur and on the evidence of Tuesday night, it was easy to see why.

"No surprise last night. Any decent team, with organisation and fight are likely to beat this United team," Neville Tweeted at full time.

"It's why I couldn't get excited after Spurs (a 3-2 win) last Saturday because that Spurs performance would get you beat v (versus) a good team.

No surprise last night. Any decent team , with organisation and fight are likely to beat this United team. It’s why I couldn’t get excited after Spurs last Saturday because that Spurs performance would will get you beat v a good team. A long road in to the end of May!

Man United have only won two Champions League knock-out ties since the London final in 2011 - Olympiakos in 2014 and Paris Saint-Germain in 2019.