Atletico Madrid have knocked Manchester United out of the Champions League.

The Spanish side beat United 1-0 at Old Trafford, and advance to the quarter-finals of the European Cup after winning the tie 2-1 on aggregate.

Man United will finish the season without a trophy and now face a fight to return to the tournament next season. 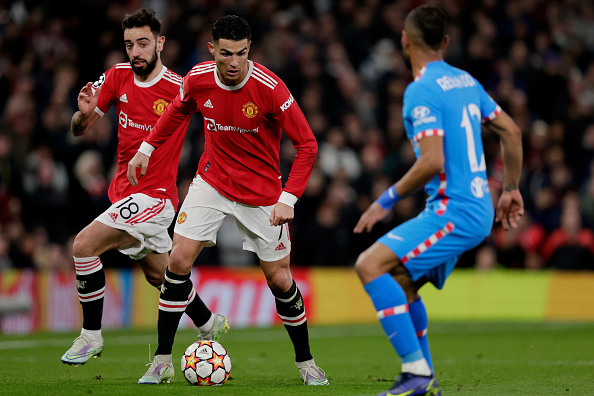 Ralf Rangnick opted to leave Paul Pogba, who turned 29 on Tuesday, on the bench for the last-16, second leg tie. Bruno Fernandes returned to the team and played behind Cristiano Ronaldo, who was looking to add to his impressive tally against Diego Simeone's side. The Portuguese forward had scored 25 goals in 35 games against Atletico before Tuesday night.

END_OF_DOCUMENT_TOKEN_TO_BE_REPLACED

Anthony Elanga, who scored the equaliser against Atletico in the first leg, kept his place, as did Jadon Sancho, who has been the most improved player under Rangnick. Harry Maguire captained the home team, who were energetic and played with purpose in the opening half.

Fred, in particular, was excellent in midfield. The Brazilian pushed forward and caused Atletico trouble throughout the first half.

END_OF_DOCUMENT_TOKEN_TO_BE_REPLACED

Elanga was also causing the away side issues with his direct running, and Man United arguably should have been awarded a foul for a challenge on the winger five minutes from halftime.

The referee told the teams to play on and United were casually cut open by Atletico.

Rangnick's side crumbled under pressure and the defence was dragged apart with ease by the La Liga team.

Renan Lodi drifted into space at the back post and headed home Antoine Griezmann's cross. The Atletico wing-back ran into the penalty area completely undetected, with Diogo Dalot caught ball-watching. 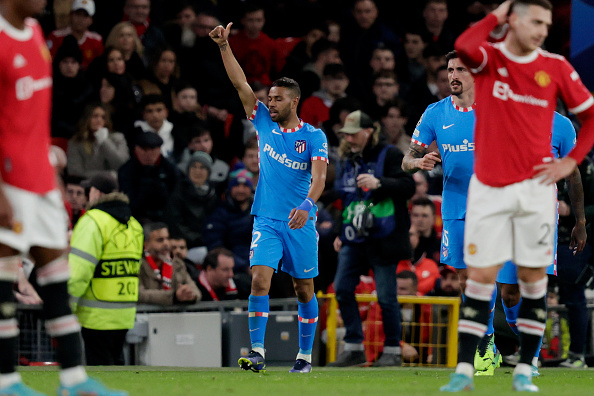 The passage of play summed up Man United's first half.

Rangnick's team were aggressive and dangerous going forward but lacked finesse and composure. When they lost the ball in the first half, United looked like being cut apart on the counter by Atletico.

Once the away side broke through United's press, the defence appeared vulnerable.

Man United have played well but look at how much space Lodi had before he scored.pic.twitter.com/5z6Se7phzH

The second half was scrappy and disjointed as Atletico looked to take the sting out of Man United's attacks. Simeone's side sat in a low block and allowed United to have the ball, wasting time when they could and frustrating the home team.

As the minutes ticked by, United became more and more angsty and rushed in their passing. Ronaldo became isolated after starting brightly. He often drifted wide rather than acting as a focal point for United's crosses.

Meanwhile, Fernandes complained at anyone who came within 10 yards of him before being substituted for Pogba with 25 minutes to play.

Other than a volley Sancho hit over the bar, United created very few clear cut chances and rarely threatened from set-pieces. 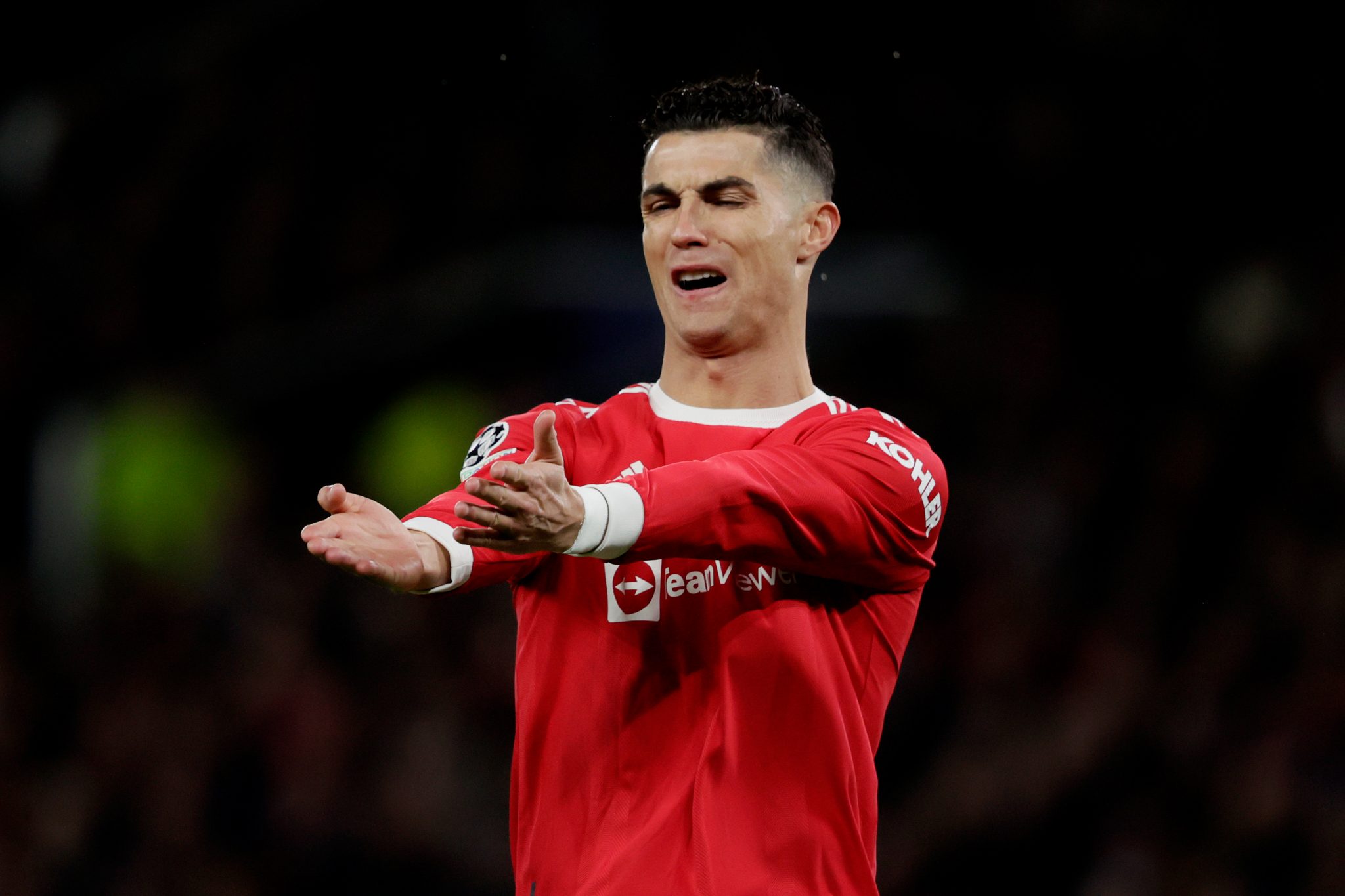 Marcus Rashford, Paul Pogba and Nemanja Matic came on for Elanga, Fernandes and McTominay, but the pattern of the game remained unchanged.

United had most of the ball but lacked precision and inventiveness in the final third. Atletico were more than comfortable sitting off and waiting for an opportunity to spring a counter-attack.

Rangnick's substitutions with 25 minutes to go were also questionable. They were like for like swaps, and did little to alter the flow of the match.

The game appeared to be crying out for Cavani, who eventually came on with 15 minutes to go, to come on and partner Ronaldo up front. 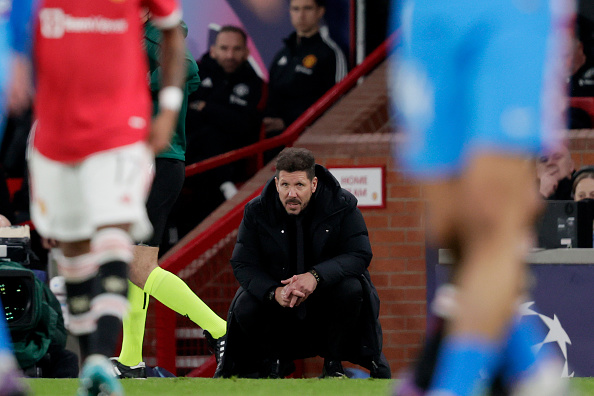 Atletico, however, did their best to kill the contest by wasting time, committing innocuous fouls and frustrating United at every available opportunity.

With the referee doing little to help the home team, it arguably didn't matter who Rangnick brought on to try to change the game.

Simeone's team scored from a counter-attack and shut the game down. Unfortunately for United, they had no answer for the streetsmart Spanish side, and often fell into their trap by losing composure.

They will end the campaign without a trophy and now have to focus their attention on qualifying for the tournament again next season.

Here is how we rated the United players.