"I don’t think they’ll sack him but there will be a conversation..."

Tim Sherwood has predicted that Jurgen Klopp will leave Liverpool at the end of the season.

The Reds are experiencing one of their most difficult spells under the German coach and have only won four of their 11 Premier League games so far this season.

The team reached a low point last Saturday when they lost 1-0 to newly-promoted Nottingham Forest at the City Ground. 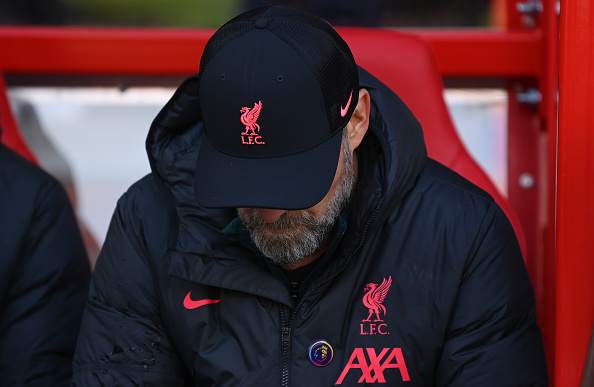 Tim Sherwood: Jurgen Klopp will leave Liverpool at the end of the season.

Liverpool are 12 points behind Premier League leaders Arsenal. They already look to be out of the title race and in a fight to qualify for the Champions League. Several key players are also currently injured.

END_OF_DOCUMENT_TOKEN_TO_BE_REPLACED

Sherwood predicted that Klopp would leave Liverpool at the end of the season if the team misses out on qualification for the European Cup.

"I don’t think Jurgen Klopp is there next season," Sherwood said on The Kelly and Wrighty Show.

"I think there’s a conversation to be had. I’m not sure Jurgen picks them up from where they are and makes them challengers again. I really don’t, history says he doesn’t do that.

"He’s very good and drives teams all the way, but it’s going to be a fight to get in the top four now. If they miss out on the top four it’s a rebuild, a total rebuild.

"I don’t think they’ll sack him but there will be a conversation where both parties agree that Jurgen has taken them as far as he can and they go for a new challenge.

"That’s just my hunch when I look at him and the team." 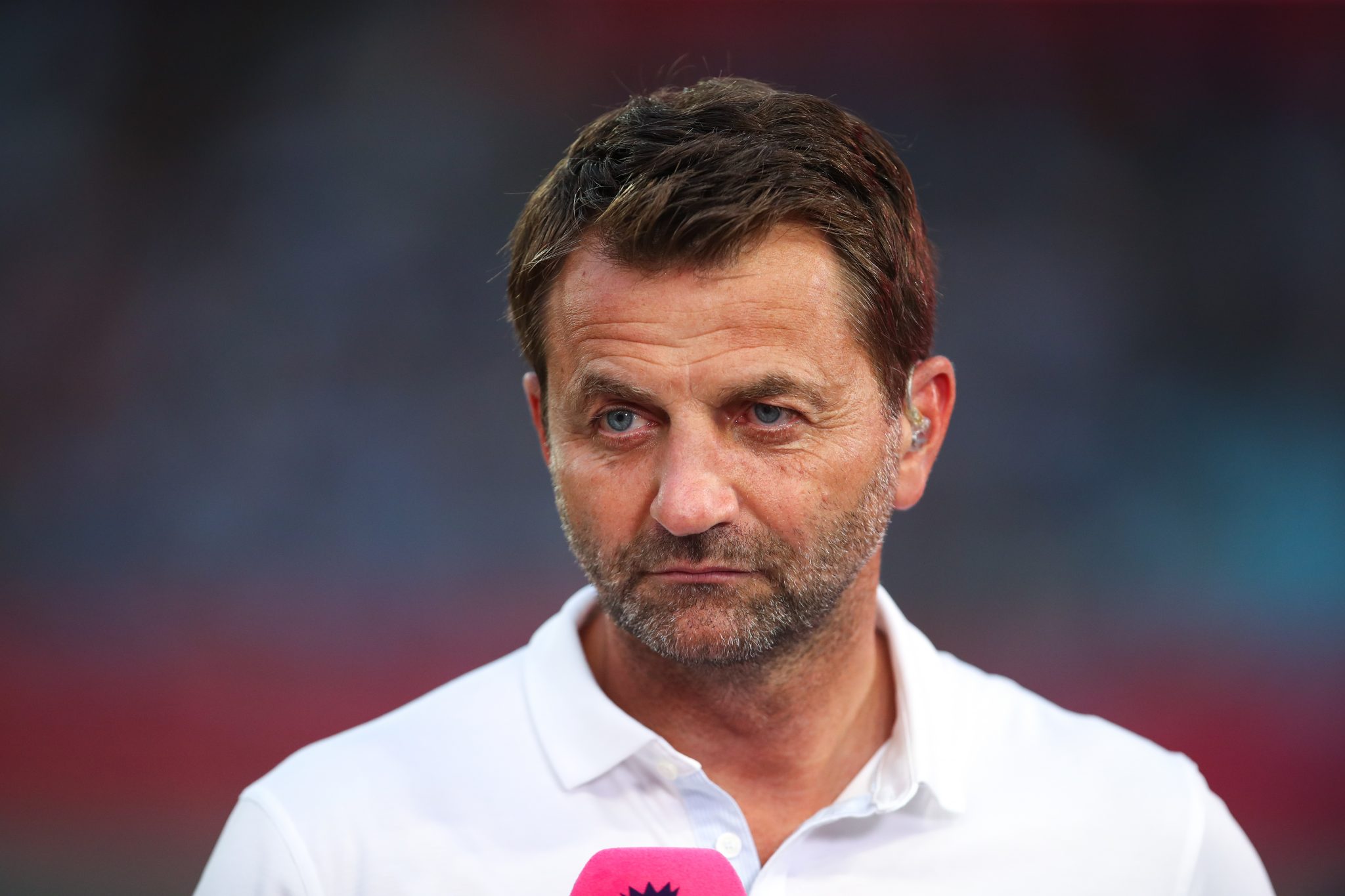 Only a few months ago, Klopp's side were competing for four trophies.

Liverpool won the FA Cup and the League Cup but narrowly missed out on winning the Premier League title to Manchester City before losing to Real Madrid in the Champions League final.

Sherwood predicted that Liverpool will find it difficult to remain motivated if they are not in contention to win trophies this season.

"The problem Liverpool have got is this team is used to challenging for titles," the former Aston Villa manager said.

"It's gone for them this season, they’re not going to win the Premier League. So, where’s the motivation and drive from the players?

"The club will say they cannot be out of the Champions League, but it can be tough for players when they’ve challenged for titles and all of a sudden it’s taken away from them.

"I think it’s very difficult for them."

Wouldn't want to be on the receiving end of one of those 😳https://t.co/cGywBxa6fA

Klopp is in his seventh year as Liverpool boss.

In the German's previous roles, at Mainz and Borussia Dortmund, his teams suffered a slump in their seventh year. This has led to speculation that Klopp may be experiencing something similar at Anfield.

The Reds manager, however, recently dismissed this theory, while last April he extended his contract with Liverpool until the end of the 2026 season.

So, it appears that both he and the club are preparing for a long-term rebuild of the team which won the Premier League, the Champions League, the FA Cup, the EFL Cup and the Club World Cup.

How Neymar's transfer to PSG caused Liverpool's rise, Barcelona's downfall, and hyper inflation across the market.