"Today could be a turning point for them."

Roy Keane said that Liverpool's victory over Manchester City could be a turning point in the Reds' season.

Liverpool came into Sunday's Premier League tie at Anfield trailing their rivals by 13 points and were stuck in the bottom half of the table after a difficult start to the campaign.

Klopp's team, however, recorded a hard-fought victory over Man City on Sunday, with Mohamed Salah scoring the only goal of the game. 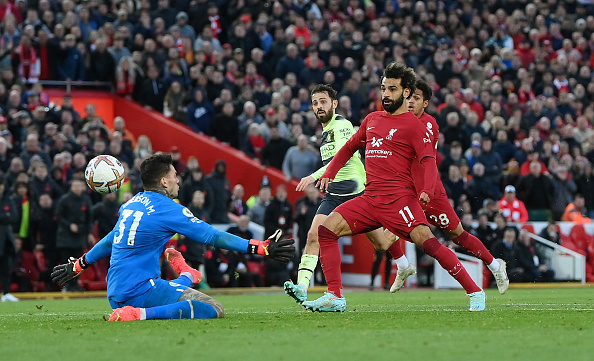 In an intense, scrappy but entertaining match, both sides were unhappy with some of the referee's calls.

END_OF_DOCUMENT_TOKEN_TO_BE_REPLACED

Klopp was furious over the failure to award a foul against Salah and was shown a red card for protesting the decision.

Liverpool, however, held on to record a potentially priceless win.

Speaking on Sky Sports following the match, Keane said that the victory could be a key turning point in the team's season.

Before beating Man City on Sunday, Liverpool had won just two of their eight Premier League games this season. 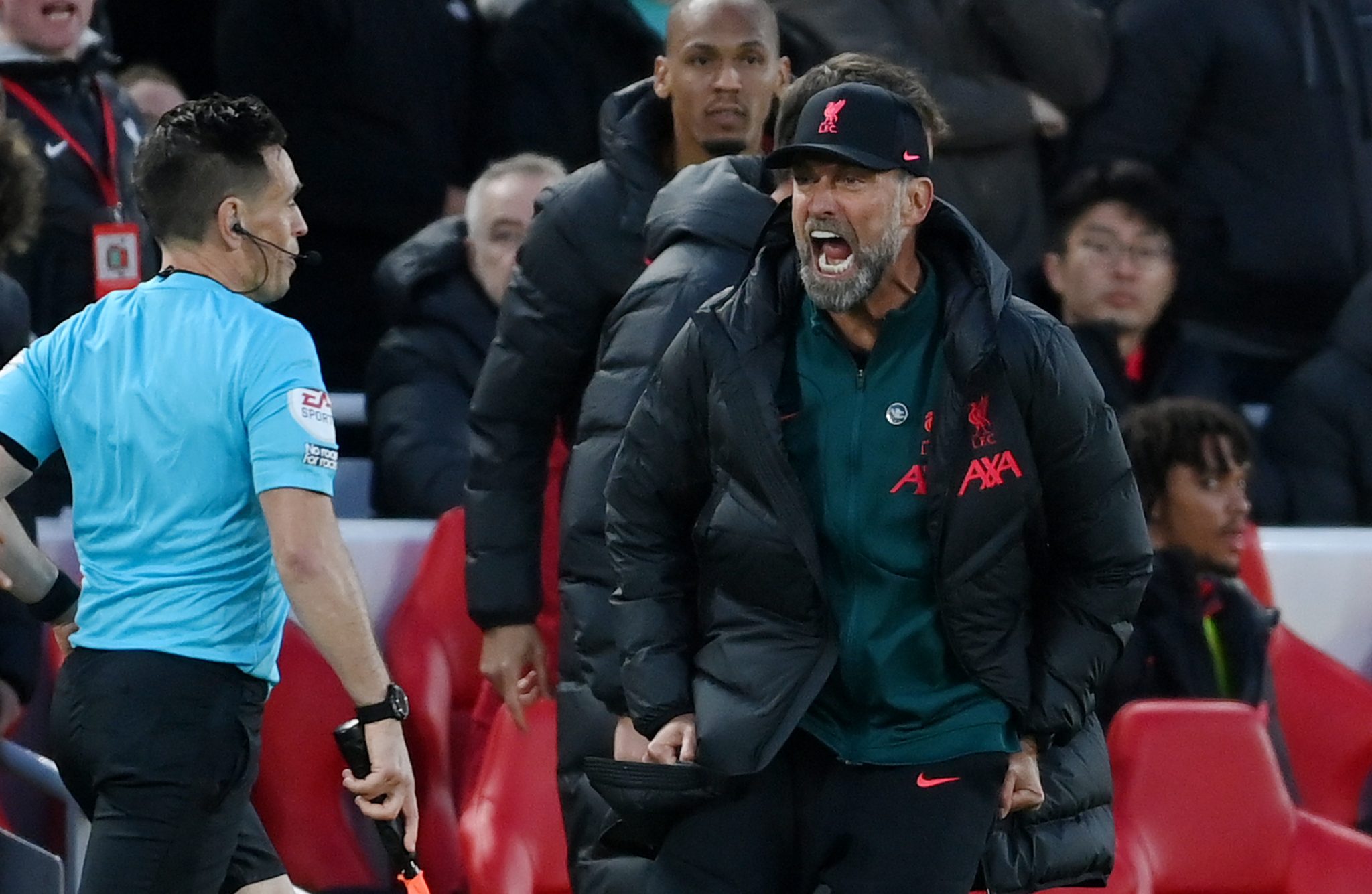 "The Liverpool players and the manager have been heavily criticised since the start of the season," Keane said on Sky Sports following the match.

"And rightly so because they’re not been performing to the high standards they’ve set over the last few years. Today could be a turning point for them.

"It was the way they won the game. I don't think it was necessarily great quality from both teams today, there was an edge, and there was intensity.

"There were question marks over the team over the last week or two and they've had a good week in Europe, obviously winning up at Rangers and scoring seven goals. A boost for the attacking players." 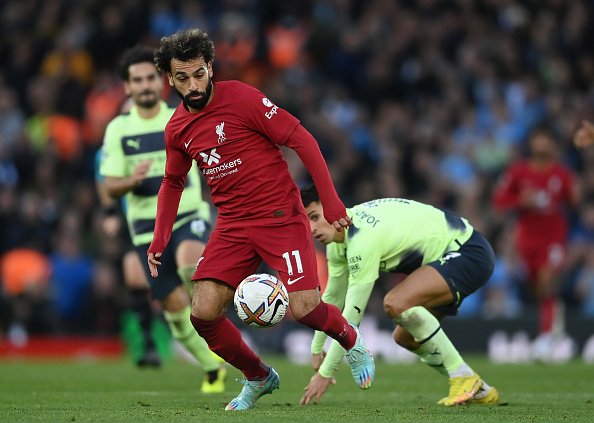 Keane also said that Liverpool scrapped and fought their way to the victory, and meant it as a compliment. The Sky Sports pundit cited Klopp's red card as an example of how much the team wanted to win.

"To keep a clean sheet against Man City, you wouldn't have thought that. You're thinking, if they're going to win the game, they probably have to score two or three goals.

"They were tenacious, there was a great atmosphere, and there was a real edge to the game - even Klopp getting sent off, it shows you how much they care and it was the way they got over the line. It was pretty ugly.

"Salah had a chance just before that and the goal he scores, great finish, shocking defending from Man City, let's be fair. I think it is more than three points (for Liverpool), you're right."

Keane also had a few words for Liverpool midfielder Fabinho.

"It’s a physical game. Fabinho goes around kicking everybody anyway," the Irishman said.

🗣️ 'Klopp getting sent off shows how much they care!' 💪