Jurgen Klopp says he will miss Everton if they get relegated

"I think we're all used to having two teams in the city."

Liverpool manager Jurgen Klopp insisted he would miss the Merseyside derby if Everton were relegated to the Championship next season.

The stakes are high for both teams in the Premier League as the Reds chase Manchester City in the title race whilst the Blues are battling in a relegation dogfight. 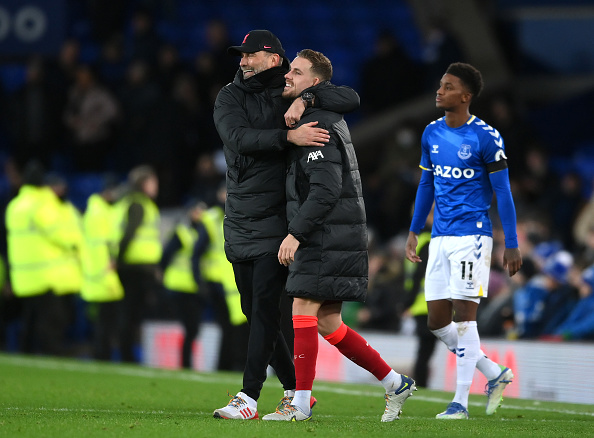 END_OF_DOCUMENT_TOKEN_TO_BE_REPLACED

Klopp claimed he would miss Everton if they got relegated. The Liverpool boss says everyone is used to having two Premier League teams in the city.

The German boss alluded to normally having the full week to focus on the Merseyside derby, however, the Manchester United match on Wednesday did not allow for that.

"Of course. I think we're all used to having two teams in the city," Klopp said ahead of the Merseyside derby.

"Playing United the other night makes it different, usually the full week before you play Everton there are full talks about the derby." 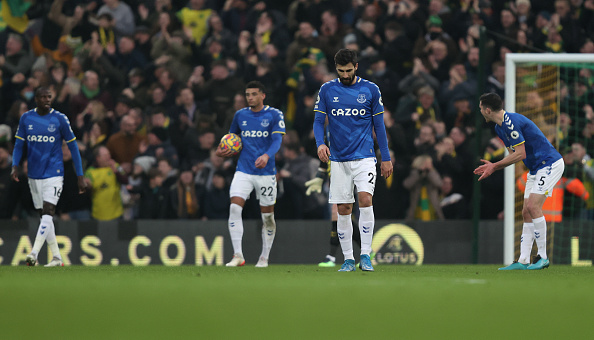 Klopp reflects on the Merseyside derby.

END_OF_DOCUMENT_TOKEN_TO_BE_REPLACED

Klopp suggested the match against Everton is no more important than the derbies of the past, despite both teams being in dire need of three points on Sunday.

The 54-year-old highlighted the five Premier League games that remain after the Merseyside derby in their title run-in. Klopp wants to treat each game with the same level of importance.

Liverpool currently sit one point off first place Man City. Anything other than a victory for the Reds would be catastrophic to their hopes of completing the quadruple. 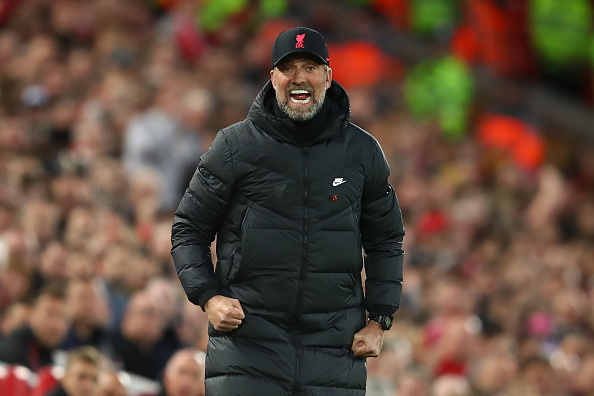 "Derbies have never lacked intensity. I love that, but in the rulebook and not over the top like in the old times, let me put it like this," Klopp added.

"We play games after the derby, all of us, we should not forget that. It's always very intense. This one is important for both.

"I can't remember a derby where it wasn't important for us. I don't know where we'd be without the points (against Everton), or the ones we didn't get last season when we lost." 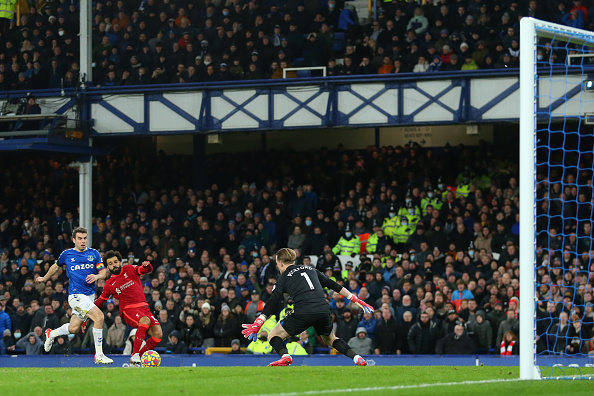 The kick-off for Everton against Liverpool is at 4:30 pm at Goodison Park on Sunday.